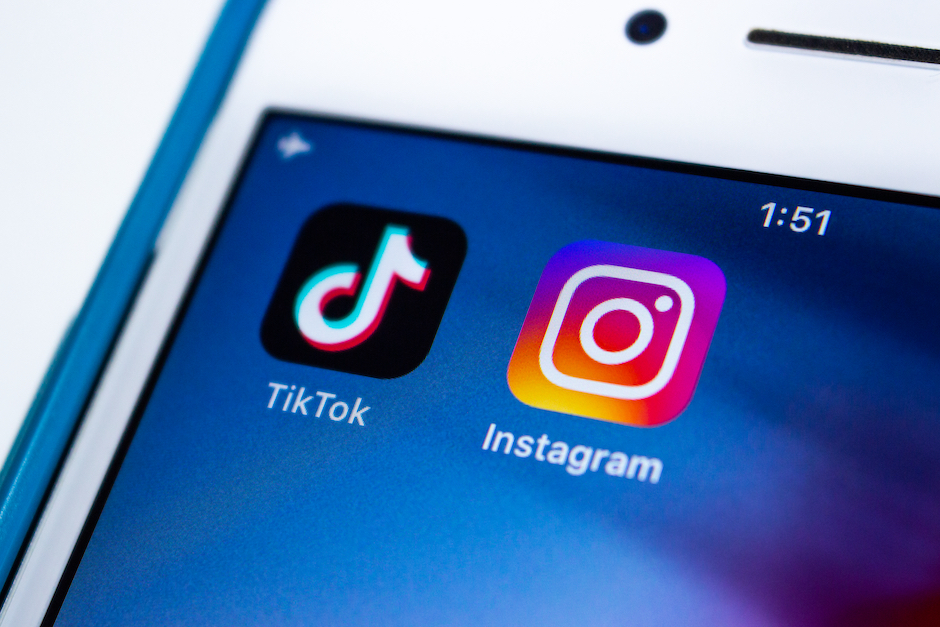 Amid complaints about Instagram’s move to video, Meta CEO Mark Zuckerberg says 30% of feeds on social media platforms will soon consist of posts suggested by artificial intelligence. In an earnings call with investors earlier this week, Zuckerberg said AI-generated content will make up 30% of his news feed by the end of 2023. This is twice what the current user sees. The announcement comes after more than 250,000 people signed a petition asking him to put photography back on his Instagram.

During the conference, Zuckerberg said he’s focused on building a unique recommendation system for text, images, links, and group content. Content from followers will continue to be an important part of the news feed, he said, but the amount of content suggested by bots will increase.

The change was announced amid user complaints about Instagram’s recent move to videos. Photographer Tati Bruening Creates Change.org Petition To “Restore Instagram To Her Instagram”, Criticizing Platform’s Attempt To Be Like Her TikTok, Returning To Algorithm Prioritizing Photos I asked for The petition was shared earlier this week by Kylie Jenner, the most followed person on Instagram with 360 million followers.

But Meta says there are reasons to push for all these changes. On Wednesday’s earnings call, the company shared that it lost earnings for the first time since becoming a public company. Meta reported a 1% drop in revenue and a 36% drop in profit. Zuckerberg said increasing engagement through more interesting content should help the platform monetize more content.

Instagram’s feed continues to transition to video as the social media giant tries to keep up with the growth of TikTok. The petition calls Reels a “recycled TikTok” and criticizes Instagram for forcing the creators who built the community to change tactics to serve the new algorithm.

As of today, Bruening’s petition against Instagram’s move to video has 241,168 signatures and is counting. The photographer hopes to reach her 300,000. Feel strongly about this issue? You can sign the petition here.