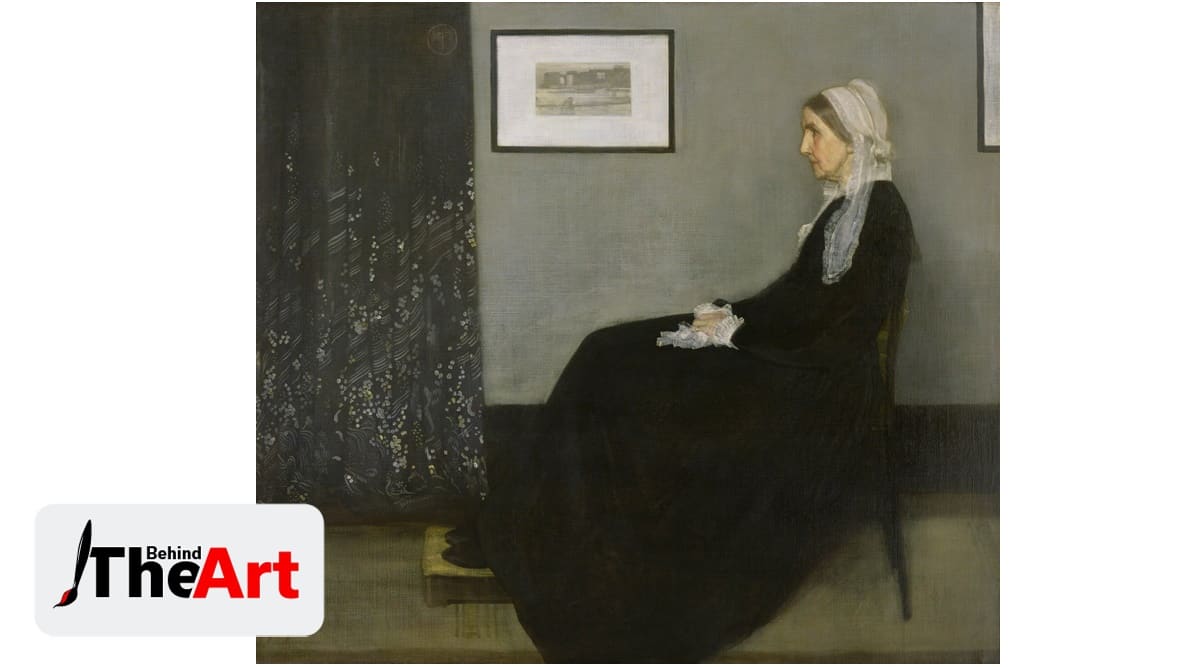 Gray and black arrangement No.1 Or better known “Mother of Whistler” was I drew By the American-born artist James Abbott McNeill in 1871.The painting was done using oil canvas It is on display at the Musée d’Orsay in Paris, which was purchased by the French state in 1891. It is currently said to be worth more than $ 36 million. Measured at 56.8 inches x 64.2 inches, Whistler’s mother It is almost life-sized in the frame.The painting has become an American icon over time, also known as Victorian Mona Lisa.. But why was this painting so symbolic and how did it become a symbol of motherhood?

Inside story of the sitter

It is a well-known fact that the sitter of the painting is the artist’s mother, Anna Matilda McNeill. After the death of her husband, she began to sign James a letter to “Your Suffering Widow’s Mother,” and she wore black for the rest of her life. In 1864 Anna decided to live with her son. London And it was then that she became his housekeeper, agent, personal assistant, and religious leader. It is said that the artist relied heavily on her mother and wanted to paint her mother for some time. One day, when his 15-year-old model, the daughter of a member of parliament, Maggie Grahame, was unable to appear in her portrait, Whistler asked her mother to pose for that portrait. His mother initially stood like a statue for hours, but she had difficulty maintaining that pose because of her age and she wanted to sit comfortably. In this way, paintings that symbolize motherhood around the world have emerged. The painting depicts her mother sitting in a chair, facing her left, with her feet on her chair.The background shows a beautifully patterned curtain using colour Blue and black. You can see the artist’s taste for Japanese art, which aims to pursue harmony and simplicity of the surroundings.

Whistler’s mother is shown holding a handkerchief and looks very calm and calm because she doesn’t stare at anything. According to Whistler, the subject of painting should only be seen as an excuse for various styles of aestheticism. He once said: “For me, it’s an interesting photo of my mother. But can or should the public care about the identity of the portrait?”

Even though Whistler wanted the painting to be seen by the world, everyone liked the mother and her expression: motherhood and holiness. When she toured America in the 1930s, she became the epitome of motherhood.Citizens’ groups in Pennsylvania, USA, even built monuments Bronze statue The figure of the mother engraved with the words, “Mother is the most sacred thing in life.” The US Post Office has prepared a 3-cent stamp to commemorate American mothers with the slogan “To commemorate American mothers and to honor American mothers.” In 1915, the painting was adopted by the Canadian Rangers 199th Overseas Battalion in Ireland, encouraging volunteers to participate in World War I. The poster said, “Fight for her,” appealing to her motherhood and family values. time. It also instilled a feeling of protection and instigated the youth to fight to protect the holy mother who was sitting at home and had already lost much in her life.

The picture depicts the mother sitting in a chair, facing left, with her feet on the chair. The background shows a beautifully patterned curtain in blue and black colors. (Photo: Wikimedia Commons)

The style of painting is not only Japanese art It’s not just a culture, it’s pretty monochromatic. Anna’s black mourning dress dominates the color scheme and is a major part of the composition of the painting. This left a lot of free space in the lower right section of the canvas.Some experts say Whistler chose to paint the mother’s sitting pose for inspiration from the statue. Agrippina At CapitoLini Museum Sculpture of Napoleon Bonaparte’s mother in Chatsworth, Rome and Antonio Canova.Picture title Gray and black arrangement It certainly defines the style of the painting. Most of the canvas is dominated by gray and black, using bright colors to accentuate the mother’s fragile body. 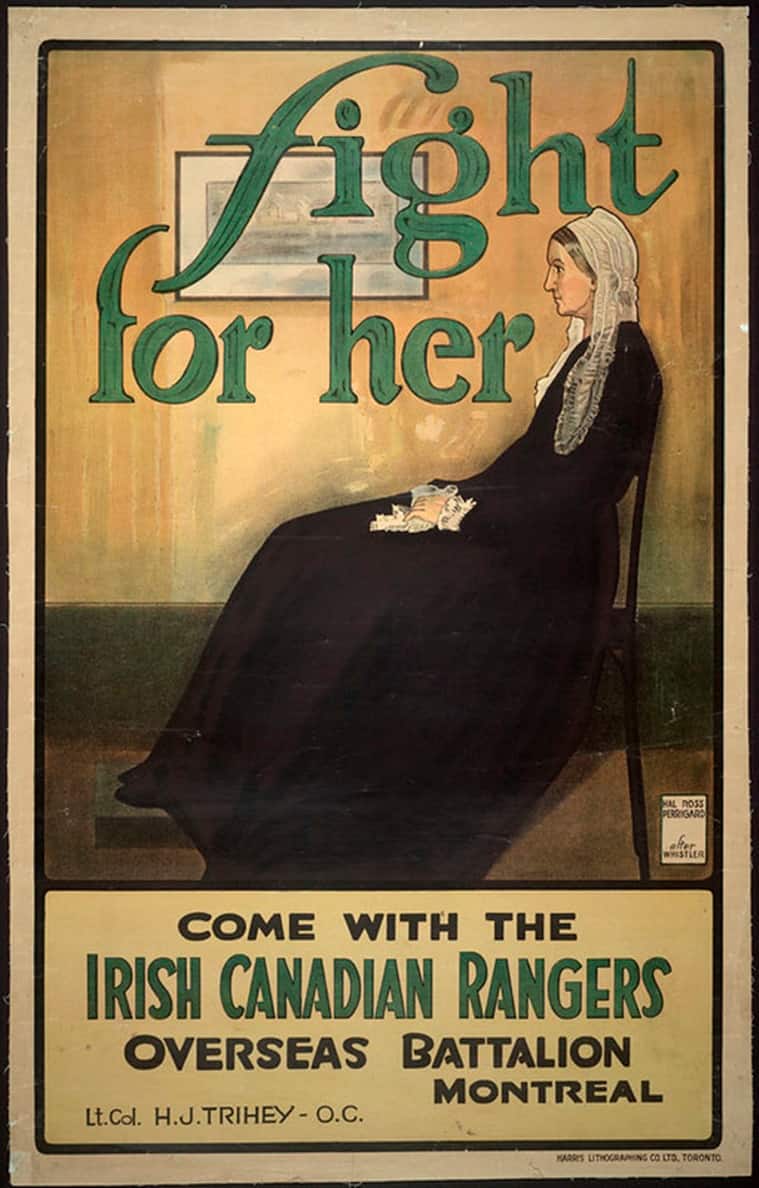 In 1915, this painting was adopted by the Canadian Rangers 199th Overseas Battalion of Ireland to encourage volunteers to participate in World War I. The poster says, “Fight for her.” (Photo: flickr.com)

Few people know this, but when Whistler submitted the painting to the Royal Academy, the members of the academy were unable to wrap themselves in the perceived rigor of the painting. They initially refused to do so, but later reconsidered and accepted it, thanks to the supervision of Whistler’s ally William Bozar. National Museum of Art at the time. The academy decided to hang the painting on the wall, but chose a very poor place to hide it from the general public. This hurt Whistler’s emotions. He vowed not to submit his work to the academy again. In 1891, the prestigious Museum of Art in Paris, the Luxembourg Museum of Art, purchased this work and improved his reputation overnight.

Over the years, this painting has been used in many pop culture references, including several episodes. The SimpsonsDon DeLillo’s novel underworld; Episode of Underdog Anime series; and much more. The message of motherhood is understood and respected by all cultures around the world. This picture has a strong message about family values.The Artist It captures the love and dedication of mothers who do everything to help and support their children. Artwork has always been a cultural American icon.

next Behind the art: why Starry night1889, very famous by Vincent van Gogh?