Celebrities Named in Lawsuit Against Company Behind Bored Ape NFTs 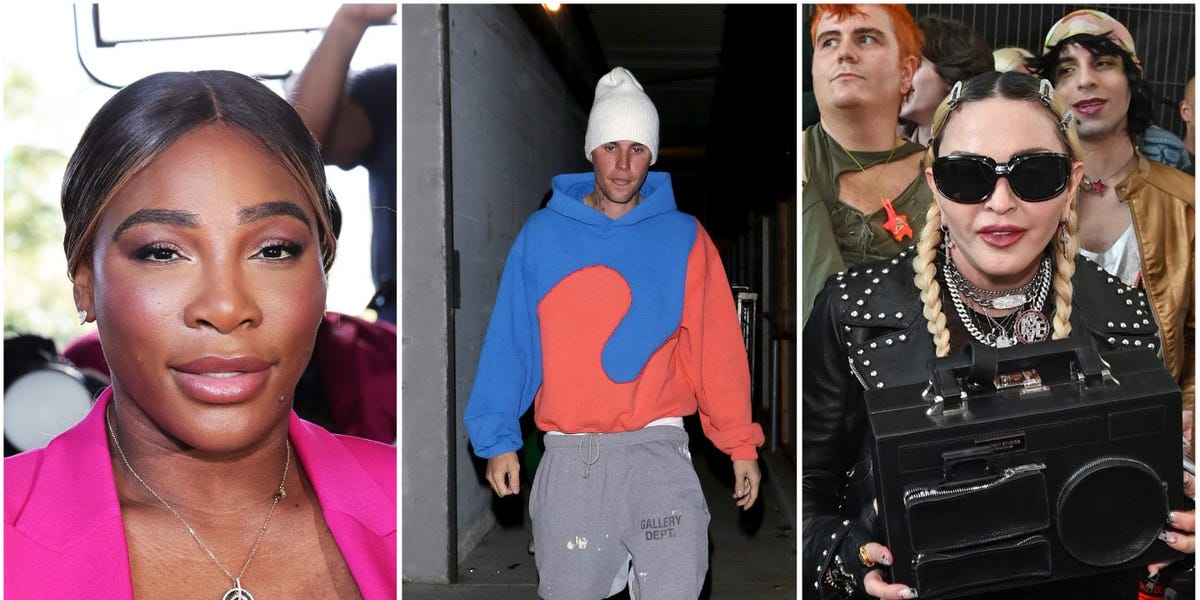 Access your favorite topics in a personal stream while you’re on the go.

A class action lawsuit has been filed against Yugo Labs, the company behind Bored Ape Yacht Club, on behalf of investors who claim it failed to disclose the alleged involvement of celebrities in the promotion and sale of NFTs, court documents show.

Plaintiffs Adonis Real and Adam Titcher have been investing in YugoLabs NFTs since April 2021, according to the court documents.

The complaint alleged that “billions of dollars” in sales and resales were generated through manufactured celebrity endorsements and misleading promotions, and “at no point did any of the defendants register these securities with the SEC.”

Dozens of other celebrities are named as defendants in the suit for their involvement in “promoting and selling a range of digital assets,” the court documents state, including Gwyneth Paltrow, Paris Hilton, Jimmy Fallon, Kevin Hart, DJ Khaled and Steph Curry.

The unique selling point of Yuga Labs’ NFT collection, called the Bored Ape Yacht Club, is that NFT owners become members of an exclusive “club” that includes these celebrities.

The exclusivity, according to the lawsuit, was “entirely fabricated” by Guy Oseary, a Hollywood talent agent, YugoLabs executives, and a front operation “MoonPay,” to promote and sell digital assets. MoonPay is a platform that facilitates the purchase and sale of cryptocurrencies.

The documents also cited that “MoonPay purports to be a white-glove service designed to help the super-rich and famous buy NFTs ‘without all the hassle of setting up a wallet, buying crypto, using that crypto to buy an NFT, and then supervise it.”

“In fact, the Executive Defendants and Oseary used their connections to MoonPay and its service as a covert means of compensating the Promoter Defendants for their promotions of the BAYC NFTs without disclosing it to unsuspecting investors,” according to the lawsuit.

“The executives at Yuga and Oseary jointly devised a plan to utilize their vast network of A-list musicians, athletes, and celebrity clients and associates to deceptively promote and sell the Yuga Financial Products,” the documents state.

Consisting of over 10,000 NFTs depicting cartoon monkeys wearing various outfits, Bored Ape is one of the most successful NFT art collections, valued at over $1 billion.

Yuga Labs did not immediately respond to a request for comment from Insider.