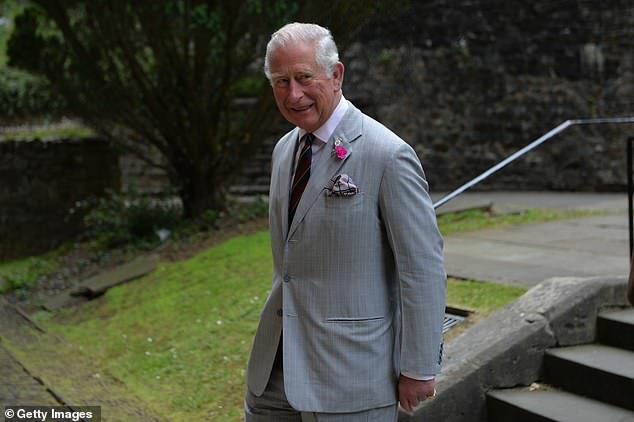 EMILY PRESCOTT: Charles is the King of Color as his first painting since becoming monarch goes on sale

King Charles’ first painting since becoming monarch is now on sale at the Highgrove House shop.

Keen painter Charles’ watercolor of Mount Athos in Greece has been reproduced in 100 lithographs, which are now up for grabs at £2,950 each.

The King, who is estimated to have sold more than £2 million worth of lithographs through the shop, modestly signed the painting ‘Charles 2022’ – although shop staff tell me he signed it after ascending to the throne. 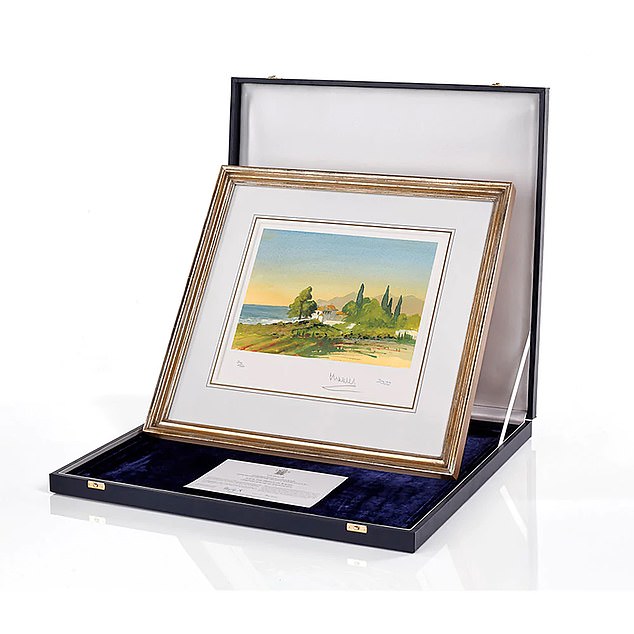 Charles’ watercolor of Mount Athos in Greece has been reproduced in 100 lithographs, which are now up for grabs at £2,950 each. 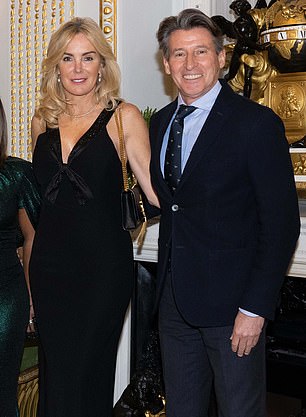 Congratulations to Seb Coe, who popped the question to PR powerhouse Sarah Robarts.

The couple, who will marry later this year, were introduced by a mutual friend 18 months ago and were ‘instantly smitten’, according to insiders.

It will be a third marriage for the double Olympic gold winner, 66, and a second for Sarah, 52, who counts Netflix and Amazon as clients at her all-female PR firm Ballantines.

A friend says of the mother of two: ‘Sarah built her company from scratch. She is one of the most connected women in LA and a true powerhouse.

“She competes in triathlons, so while she’s not quite in Seb’s league in terms of athletic performance, they make a great team.” 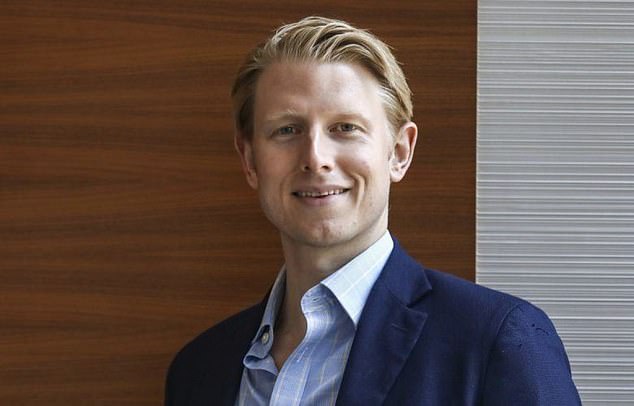 He may have written 80,000 words, but Boris Johnson’s younger half-brother Max tells me he won’t release his own memoirs until he’s on his deathbed.

Max, 36, who runs an investment advisory firm and lives in Hong Kong, seems unaware that his surname pretty much guarantees the success of the job, called FILTH.

He tells me: ‘I have come to the conclusion that there is no commercial interest in any of my lived experiences.’

Max also worries that his literary musings might burn bridges with his family and bore readers.