Citroën Designs Chariot Inspired By The 2CV For New Movie 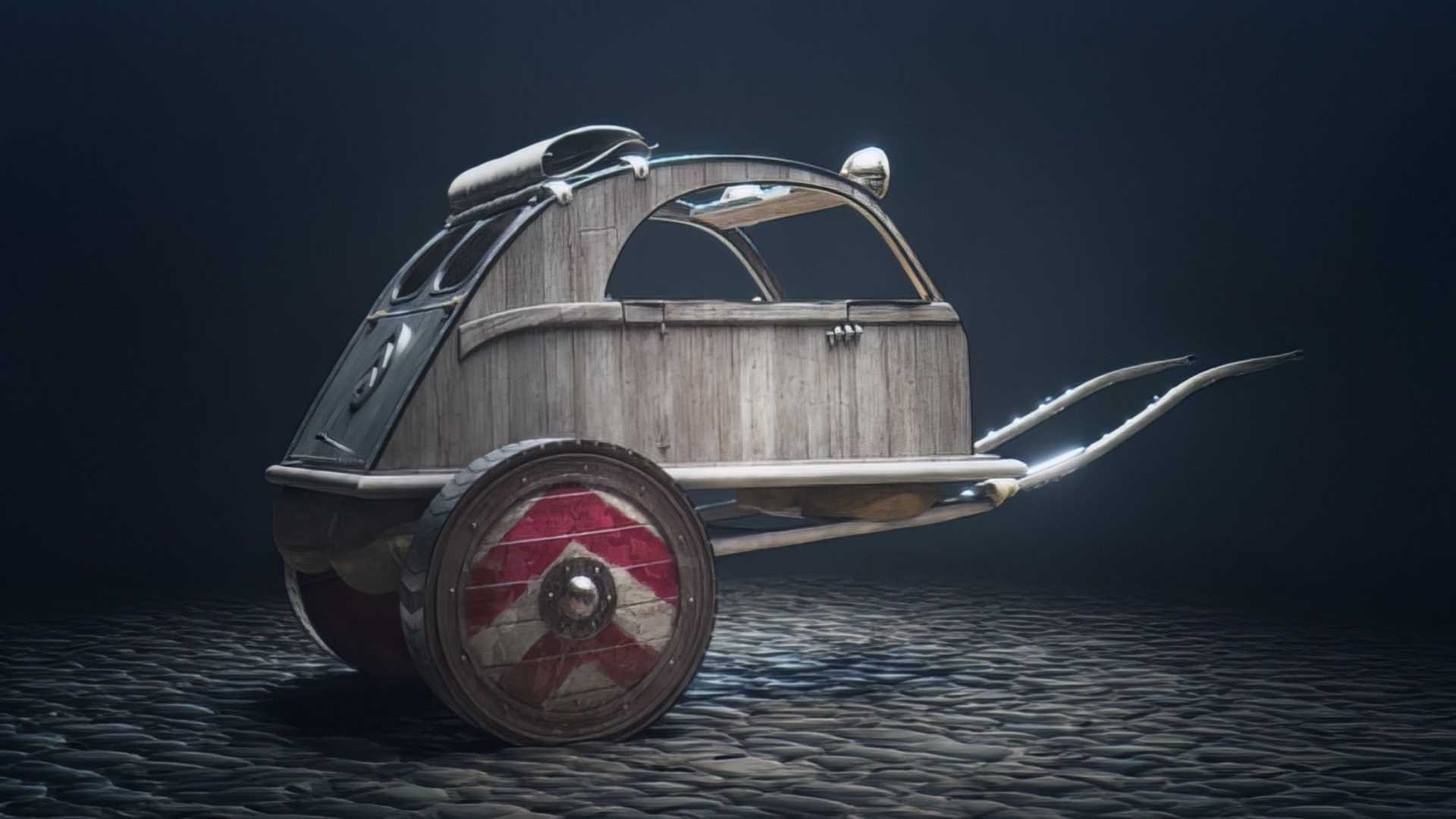 Cars have appeared in movies since the earliest times and often appear in conjunction with film production. A notable example of this was when GM partnered with the Transformers film franchise. In the film, GM vehicles were the primary models of choice Autobots and Deceptionswhich turns the film into a blockbuster advertisement for the American car manufacturer.

Citroën is making a similar move, but in a slightly different way. In collaboration with Pathé, Trésor Films and the Editions Albert René, the French brand designed and developed a concept car for the upcoming movie “Astérix & Obélix: The Middle Kingdom.”

“Astérix & Obélix: The Middle Kingdom” will be the latest film adaptation of Asterix, a French comic book series created in 1959 by French screenwriter René Goscinny and French cartoonist Albert Uderzo in the French newspaper Pilot. Currently, the Asterix saga consists of 15 films and cartoons, with more than 25 million viewers in France and more than 70 million worldwide.

The collaboration between Citroën and the movie’s production house is a powerhouse meeting between two legends of French culture. The iconic Citroën 2CV has become part of the country’s cultural heritage since the 40s. It also inspired the design of the wagon concept designed by Citroën.

The bodywork of the Citroën wagon is made of solid oak with a roof made of lutece canvas. The wheels are made from recycled shields, while the suspension is handled by some pig intestines. Perhaps the coolest parts of the concept are the firefly headlights on the roof and the trunk made of Gallic steel. Citroën’s new logo has also been restyled with the wings of Asterix’s helmet.

The partnership between the car manufacturer and the film production is also seen behind the scenes. During the filming of the Asterix movie, Citroën provided the team with an all-electric fleet consisting of 10 vehicles: three ë-C4, three C5 Aircross PHEV, two ë-Spacetourer, one Ami, and one ë-Jumpy.

The “Astérix & Obélix: The Middle Kingdom” will initially be released in French cinemas on February 1, 2023. A worldwide release will follow soon after.

Invest In Cryptoons and Ethereum To Boost Your Crypto Portfolio