“Last November, various companies asked me what to do around the Metaverse. There is also a Roblox project waiting until March next year. Also, to get a well-made PR campaign for NFT artists. I read that I’m having a hard time. Comcorp has decided to enter the Metaverse. Two weeks later, up-and-coming Russian digital artist Sati chose us as an MKT agency. She’s powerful. We’re excited because we’re a great community and a great digital artist who sells out. We’re enthusiastic every week, “comcorp director Arturo Collahuazo commented.

Sati is a self-taught artist who brings her life and opinion bytes digitally and mint them on the Ethereum network. Her latest collection revolves around portraying the subject on the head of television. Why? This is Saty in her own words:

“I’m just‘I like to draw faces! (Joke). I can’t answer this question clearly. Before making a collection, I had been thinking about ideas for a long time. I chose the TV, especially the old one. Because of the retro aesthetics. They also remind me of my childhood.If we are talking about the concept ‘TV head‘, This is a hilarious interpretation of how the media (including the internet) affects us. “

She joined the NFT community in mid-August 2021 during difficult times in her life. As soon as she joined, she realized that people liked her, her art was highly valued and endorsed, and her perception of her own work as well as her financial situation was complete. It has been changed. “My life has changed in a month. Not only because of the money I received through my art, but also because of the love and support of the people in this community.” Sati said.

Sati has many goals for the future. One of them is to complete the next collection of “TV Obsession” that will be released next week. In addition, the NFT community has helped her so much that she wants to give something back. In the future, she hopes to open her NFT gallery to give more exposure to new independent artists as well as her work. ..

Sati got the nickname “Mother of TVs” from the famous NFT collection Universe TV. 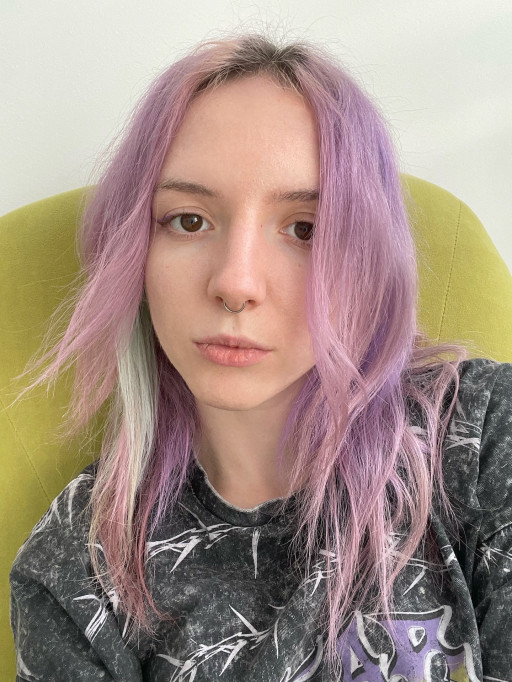 This content was published through Newswire.com’s press release distribution service.