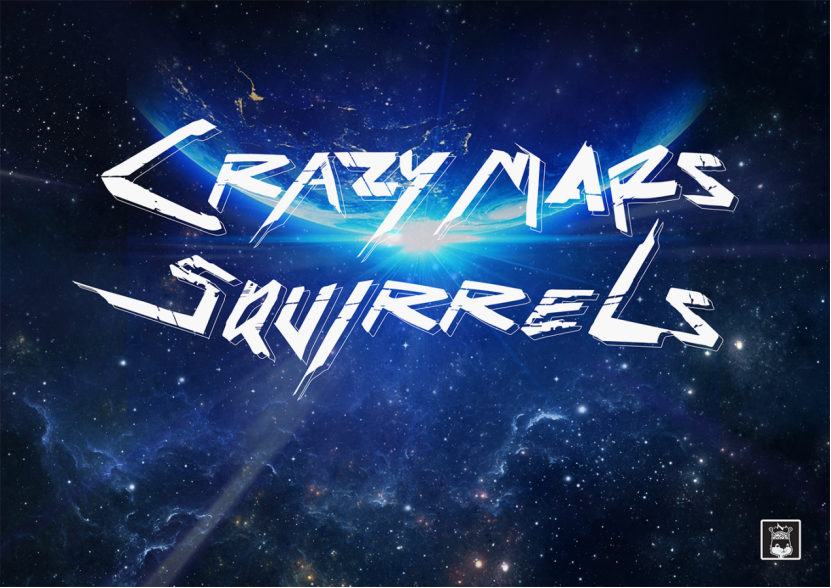 In a bear market, the long-standing downsides and hidden dangers of the NFT industry have come to the fore. The NFT1.0 era, which is characterized by the combination of digital plus photos, while there are no implementation scenarios, has reached a peak. The market is asking strongly for the value-driven NFT2.0 era. In contrast, NFT2.0 projects are based on intrinsic value, which has been their core feature. When expanding the boundaries of NFT, the 2.0 era NFT has given more possibilities.

This shows that the value capture of NFTs mainly comes from cultural value, rarity, the role of communities, narrative value, economic model, etc. Projects with some or all of these characteristics have the potential to succeed and gain recognition – Crazy Mars Squirrel is one of them.

The laws of scarcity and price in economics still apply here. In the NFT ecosystem, creators usually publish their NFTs as “1 of 1s” or other visions, such as “1 of 10s”, or “1 of 100s”. Crazy Mars Squirrel has a total of 10,000 NFTs, all of which accept the “1 of 1s” model. The first version contains only 100 NFTs with different characteristics and patterns. This is similar to artwork – Each artwork is unique and cannot be sold in parts. We all know that NFT avatars have become a cultural symbol of the Metaverse. NFT holders have simultaneously completed the acquisition and expression of digital identities. Beyond the value of avatars, NFTs carry the exclusive cultural connotation of a particular circle. In the process of digital civilization, Crazy Mars Squirrel adapts to the trend of the times and expresses with a loud voice representing a high-dimensional digital civilization.

A quality team is a solid foundation for its NFTs value consensus. The founding team of Crazy Mars Squirrel has fully empowered ecological development through co-branding, charity events, IP authorization, holders’ rights and interests, GameFi development and ecological co-construction. By continuously adding vitality and value creation to the ecology, the founding team enables NFT holders to obtain not only immediate benefits, but also long-term income, as well as the cultural value of the project.

Owning a Crazy Mars Squirrel NFT is equivalent to a Pass card to a high-end investor group. As the project grows and expands its influence, the founding team will establish an efficient investment and financing/incubation fund through the Decentralized Autonomous Organization (DAO) to invest in new technologies, new ecology and new models of digital commerce, to expand commercial space and capture more new commercial value from the digital racetrack. The investment income of the Crazy Mars Squirrel DAO Fund will be included in the total income, and will ultimately be shared by all members.

Practicality, entertainment, storytelling, culture and artistry can all capture value for NFT projects. As Crazy Mars Squirrel permeates the wider population, it can be used as an investment target, bringing more privileges to its holders. For this reason, the founding team of Crazy Mars Squirrel planned to include the digital identities to enter the Crazy Mars Squirrel Metaverse, the GameFi characters and the NFT royalties and derivative income. Prospects are expected well.

The value of NFT projects comes from practical application scenarios. As one part of the project layout, the sci-fi Metaverse GameFi can not only meet the demand of users for games, but also integrate creation, social interaction and immersive experience. From this point of view, Crazy Mars Squirrel has the ability to meet the entertainment and social needs of users. At the same time, it can well formulate a momentum for change while addressing the market pain points, in which users want to increase revenue.

A self-consistent economic system and good innovation ability can provide continuous strength for NFT projects. Crazy Mars Squirrel has an economic system of sustainable profits with a logic model design based on the Mars Century Metaverse. Thirty-five percent of the total revenue of the project will be distributed to NFT holders, allowing all NFT holders to enjoy the significant benefits that project growth brings.

With the launch of its sci-fi Metaverse GameFi, the setting up of a Metaverse Fund and the opening of a Defi market, the application scenarios of Crazy mars Squirrel NFTs will be greatly expanded and liquidity promoted, giving the project a broader market win . Crazy Mars Squirrel NFTs, as the core element supporting the new economic system in the Metaverse society, will also continuously give rebates to investors, who will share the project growth dividends.

Although Crazy Mars Squirrel has only released the avatar NFTs at the current stage, it will not be limited to artwork, collectibles and games. The published roadmap showed his ambition to establish the financial, entertainment, cultural and social scenes that can be implemented in the real Metaverse, and to realize an interconnected ecology where everything in the universe can cooperate with each other.

Create the century’s most powerful NFT tribe, build a Martian lifestyle and lead the new trend of digital civilization! With the advent of the NFT2.0 era, Crazy Mars Squirrel has extraordinary significance in the deep trading market, and will fully demonstrate the high value and potential of the project. The story of Crazy Mars Squirrels has just begun, and is looking forward to bringing more surprises.

Experience: I can only paint in my sleep | Art and design