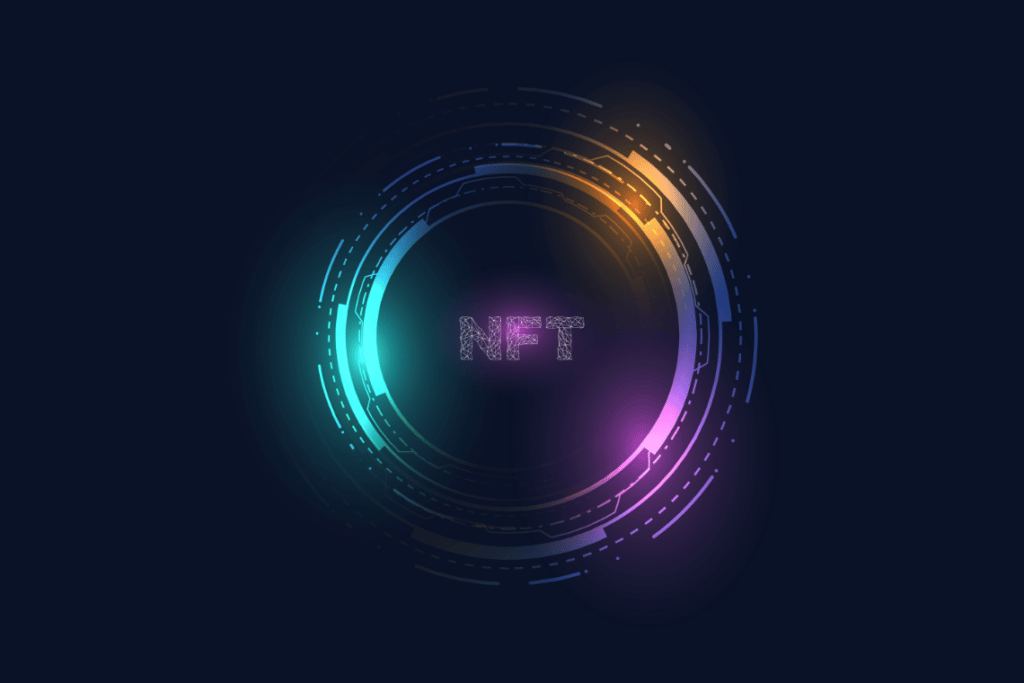 Sales of the famous CryptoPunks return to dominate the NFT scene in 2023 which has just started. In the last 24 hours, CryptoPunk #9788 sold is for 90 ETHthe equivalent of nearly $147,000.

According to data of NFTGo, the famous CryptoPunk Collection dominates the NFT market scenewith a total market capitalization which, at the time of writing, is almost standing 825 ETHthe equivalent of more than $1.7 billion.

Next in the rankings by market cap is Yuga Labs’ NFT collection, Bored Ape Yacht Club (BAYC), with a total market cap of 801 ETHthe equivalent of $1.6 billion.

Speaking of which, if we look at the ranking by sales volume (as opposed to market cap), at the time of writing is the BAYC collection that ranks first, followed by CryptoPunks.

CryptoPunks: The NFT Market Starts 2023 in the Green, Thanks in Part to Blur

The NFT market, led by CryptoPunks, decided to start 2023 in green, with increases in sales compared to December 2022.

As Delphi Daily points out with its tweet, the Dune Analytics data also mention sales volume increases in 2023 with one specific NFT market: Blur.

In fact, as of January 2, 2023, Blur reported a total sales volume of over $98 millionwhich even surpassed OpenSea’s $97 million.

Blur was launched on October 19, 2022 and is a NFT aggregator, where users can compare NFTs across markets and manage portfolios with advanced analytics and buy their NFTs. Compared to GEM’s marketplace, on Blur, users can swipe and snipe NFTs 10 times faster.

What is happening in this new year seems to be a renewed interest in profile picture NFTs (or PFPs) with Ethereum-based like CryptoPunks gaining the most traction.

CryptoPunks is the unique 24×24 pixel, 8-bit style avatar and represents a token image. They are considered a work of art and a new form of asset tokenization that has become invaluable in the NFT market.

The collection of features 10,000 pixelated, punk-looking images depicting male and female characters, as well as those imitating zombies, monkeys, and aliens. Each punk is one of a kind and is sold either by individual owners on the secondary market or at auction houses such as Christie’s and Sotheby’s.

In 2021, the year of the NFT explosion, there are many new entrants to the industry who have acquired a CryptoPunk. Among the many was the electronic payments giant, VISAwhich bought the NFT CryptoPunk 7610 at 49.50 ETH, which was the equivalent of $150,000 at the time.