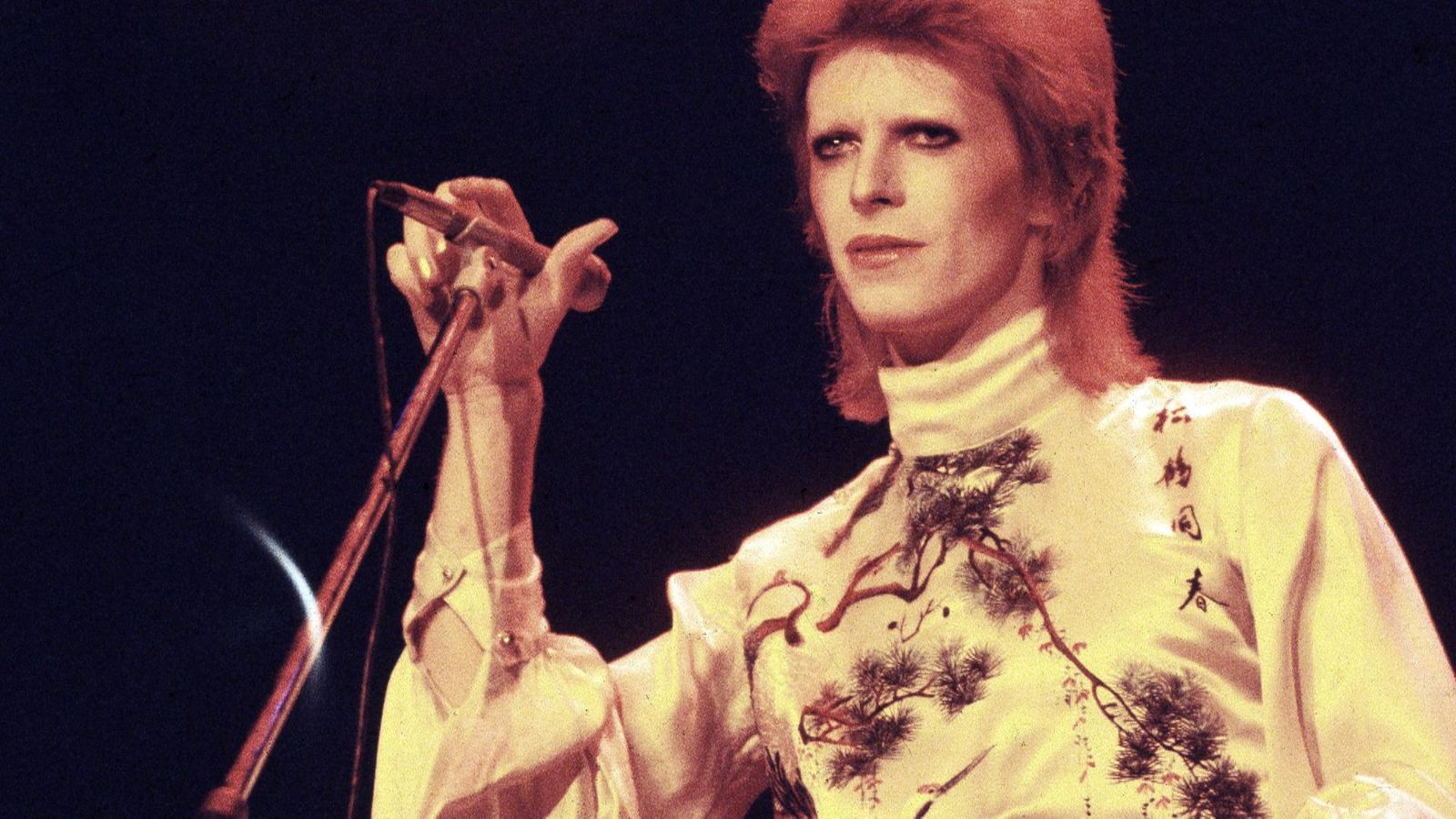 David Bowie has been named Britain’s most influential artist of the past 50 years for his ability to transcend music, film and fashion.

The Starman musician topped the Sky Arts list of 50 influential artists ahead of 12 Years A Slave Oscar-winning filmmaker Sir Steve McQueenand It’s A Sin writer Russell T Davies, who revived Doctor Who in 2005.

Musicians including the Spice Girls, Sir Elton John, Stormy and Son George was among those who along with the actors Michaela Coel and Steve Coogan.

Street artist Banksy also made an appearance in the list, as did filmmaker Sir Ridley Scott and fashion designers Alexander McQueen and Dame Vivienne Westwood.

The judging panel, led by broadcaster and DJ Lauren Laverne, was challenged by TV channel Sky Arts to create the list and crowned Bowie for its ability to transcend a variety of mediums.

Laverne said: “I was honored to be chosen to take part in this judging day for Sky Arts, as with such a respected group of judges I knew their conversations would be fascinating, and they were.

“The judges took so much time and care with their scoring to ensure that the Top 50, Top 20 and Top 10 lists were truly the best of the best in terms of influence, and the final list is artists who so deserve their places.

“David Bowie coming in at number one was the cherry on top of a brilliant judging process, and it was great to be a part of it.”

Bowie, one of the most influential and respected musicians of the 20th century, died of liver cancer on January 10, 2016, two days after his 69th birthday.

A unique portrait of the singer-songwriter is made from over 8,500 individually placed guitar picks – each with a cut-out shape to symbolize all the artistic disciplines that influenced Bowie.

Artist Joe Black, who created the two meter high piece, said: “This portrait was created to celebrate David Bowie being named the most influential artist of the last 50 years.

“His visual representation had a great impact on all the arts worldwide.

“The idea was to use thousands of specially designed plectrums, with each design representing one of the five artistic areas of Bowie’s creative life and influences – music, film, fashion, literature and art.

“Bowie was a maverick and a global icon who ushered in a new Bowie era in popular culture.”

Philip Edgar-Jones, director of Sky Arts, said: “As our number one artist, we wanted to honor David Bowie in a way that felt befitting the scale of his influence.

“The artwork created by Joe Black honors the ways in which Bowie’s influence transcends genres, through guitar picks with cut-out designs of music, art, stage and screen.”