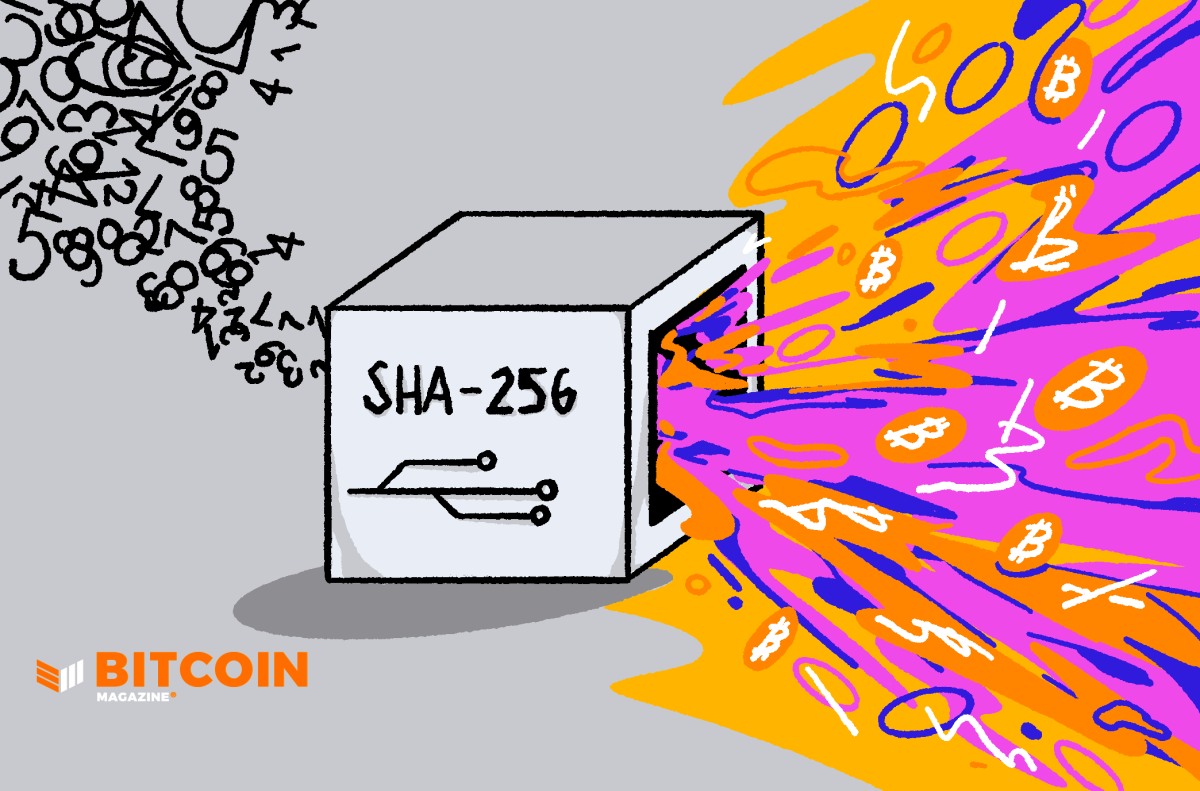 This is an opinion editorial by Dawdu M. Amantanah, author of “The Bit On Digital Coins: A Quick Practical Guide to Understanding Cryptocurrency.”

The Renaissance was a time of considerable progress in human understanding. Intrepid explorers began to travel the open oceans, scientists developed new ideas, and cities exploded into important hubs of commerce and culture. One of the period’s most radical changes occurred in the art world, during which artists brought back styles from antiquity and created new ones. Likewise, Bitcoin is a new technology poised to make radical changes in every facet of our lives.

The famous artist Donatello trained as a goldsmith, but was one of the most famous sculptors of the Renaissance era. A host of artists in the Bitcoin ecosystem, such as Brekkie Von Bitcoin, create art that is a record of the times and a call to action through sculptures. The Renaissance era produced compelling examples of art and revolution; Bitcoin parallels renaissance-like developments that reflect the explosions in philosophy, literature, music, science and technology at the start of this digital revolution.

Many say art is subjective, but the Bitcoin ecosystem’s creativity in art is groundbreaking and unique. Whether through sculpture, oil painting or portraiture, Bitcoiners are breaking technology into art, creating something new. It is a kind of “proof of paint”, conveying the message that Bitcoin is a paradigm-shifting technology that should be celebrated through art and self-expression; proof of work is in full swing.

During the Renaissance, the printing press gave information to people around the world at levels unprecedented at the time. The printing press promoted literacy, art and education for millions. Ideas transcended borders, and the gold-backed florin coin lasted 281 years, changing slavery, trade and shops of value across Europe. Now here we are again, in the 21st century with the digital printing press, aka the internet, dismantling the need for higher education and ushering in magical internet money, aka bitcoin, demonetizing gold and eliminating the need for central banking.

Have you ever wondered why art and architecture are no longer produced in such a lavish way with attention to detail? Dr. Saifedean Ammous postulates in “The Bitcoin Standard” that this is because the people of the world centuries ago had hard money as the basis of their thriving civilization. People could then put time and energy into real productivity (including creating masterful works of art) because their sound money didn’t tie them to an ever-expanding hamster wheel. With an increase in interference by states and banks, our money lost quality and gained quantity, and so did art. But it doesn’t have to be.

Bitcoin will demonetize economics through code, energy and hash functions, but it also dematerializes art for the right-brain dominant bitcoin enthusiasts. There are too many to mention here, but artists like Marcus Connor, creator of The Bitcoin Roller Coaster Guy, have been seen by millions of people and in some cases may be the creators of the first Bitcoin art people are exposed to.

One of my favorite Bitcoin artists goes by the name of Proof of Paint, who is a master at giving his paintings a sense of depth and his human figures a sense of warmth using light color. His “Sister Of The Coin” piece is etched with fine art paper. Proof of Paint has partnered with Blockstream to showcase his art, where each of his paintings tells a story that brings the viewer closer to understanding Bitcoin. The sister’s theme is a play on the Three Graces with a Bitcoin twist, portraying the idea of ​​the divine powers assisting man and overseeing everything from above for his prosperity and prosperity. They are protectors of our aspirations and dreams.

The cypherpunk moment is still alive and well in the Bitcoin art scene. FractalEncrypt is a “cypherpunk artist who fuses software, math, art, technology and chemistry into biological interfaces.”

When you think about art and low time preference, one-of-a-kind pieces of art increase over time as people bid on their collective intent. There are cases where art is duplicated or plagiarized, which leads to my point that two things are absolutely rare in the universe – time and bitcoin.

The art created by Bitcoiners will last longer than other forms of artistic expression, solely because of the longevity of the subject at hand, as new issuance of bitcoin will only cease in 2140. Attention to detail is everything when creating art. The Bitcoin Magazine article titled “Decoding the ‘Bitcoin Full Node Sculpture,’ A Cypherpunk Chronometer” goes into full detail about how different creative forms of bitcoin art can be. Artwork’s value is determined by its supply and demand, and there is a limited supply of artwork on the market at any given time, making art expensive.

Some of these bitcoin pieces are rare, and the people who collect them come from all walks of life, including high-net-worth individuals like MicroStrategy CEO Micheal Saylor. who bought a Full Node Sculpture in April 2021. It is also very common that if an artist’s work is owned by influential collectors or displayed in an important gallery, this will positively affect its price.

Micheal Saylor often says that “Bitcoin is hope” – which it is, but Bitcoin, for many, is a second victory, and this is true for artists all over the planet. It is more valuable than legacy systems because of the monetary autonomy it brings to its users. Bitcoin seeks to address the root problem with conventional currency: trust. Artists attempt to address the core problem with artistic expression that conveys a message: Art is influential because it can potentially influence our culture, politics, and even the economy. When we see a powerful work of art, we feel it touch deep within our soul, giving us the power to make real changes.

This is why Bitcoin is so important. The Bitcoin protocol started in 2009 and, like most renaissance periods, artists took time to get on board in their passion to create visual masterpieces that reflect their love of art. The digital currency bitcoin is changing so many aspects of our society; when people realize that, articles like this will resonate differently. Thanks to Bitcoin, art is making a comeback.

This is a guest post by Dawdu M. Amantanah. Opinions expressed are entirely their own and do not necessarily reflect those of BTC Inc or Bitcoin Magazine.