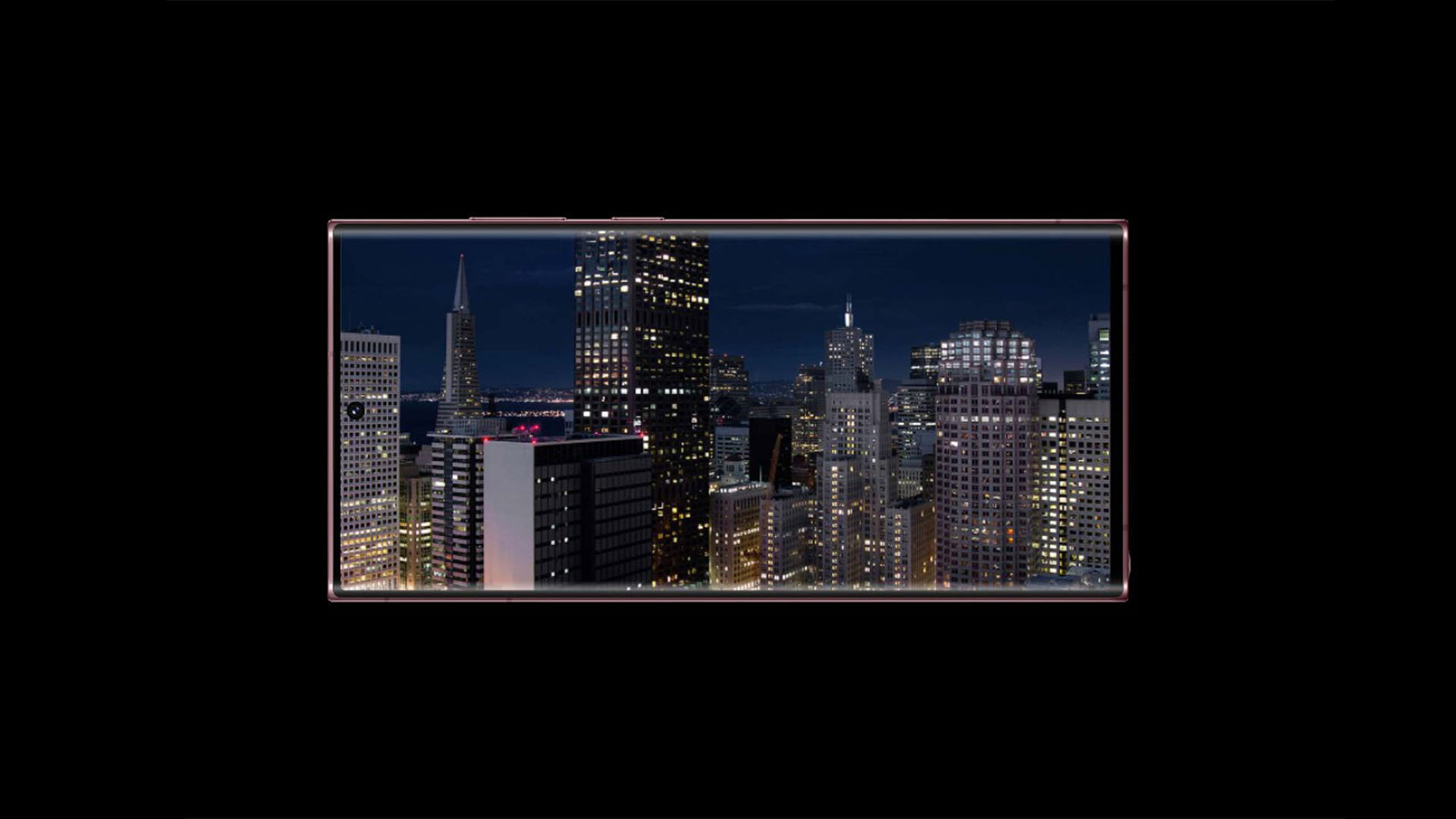 Since discontinuing the Galaxy Note series, Samsung has effectively reused the series’ design for the ‘Ultra’ variants of the Galaxy S family. For 2023, the Galaxy S23 Ultra will remain ‘almost’ unchanged from its predecessor, the Galaxy S22 Ultra, according to one tipster.

In terms of specifications, Ice Universe claims that the Galaxy S23 Ultra may increase in dimensions by 0.1 to 0.2 mm compared to the Galaxy S22 Ultra. He did not mention exactly where this change would be present, but as he shares other details, it is clear that there will be less dimensional differences between the two premium devices.

He mentions that the Galaxy S23 Ultra will have a 5000mAh battery and a thickness of 8.9mm, both of which are common figures with the Galaxy S22 Ultra. Let’s take a look at the previous launches, which include Galaxy Note releases. Samsung has been selling users an outdated design and using a different model to market its top-tier flagships for a few years now.

Whether the Korean giant has hit a roadblock with the Galaxy S23 Ultra in terms of design innovation remains to be seen, but at least we’ll be greeted with massive changes in other categories. For example, Ice Universe says buyers can forget the old design as long as the Snapdragon 8 Gen 2 and Samsung’s custom One UI 5.1 skin don’t disappoint.

Other internal changes include Qualcomm’s larger 3D Sonic Max fingerprint sensor, a 200 MP main camera and a selfie shooter upgrade. Unfortunately, according to a previous rumor, we shouldn’t expect a telephoto camera upgrade for any Galaxy S23 model. Samsung is likely to launch all three members in February next year, so before the launch event kicks off, we will have lots of updated information for our readers, so stay tuned.