Lee Kun-young stands in the camera and digitizes him into an avatar. [AIT]

Known as one of Korea’s top art galleries, Gallery Hyundai is jumping into the digital world.

AIT was founded by Gallery Hyundai CEO Do Hyung-teh and Altava Group CEO Andrew Ku. Altava Group is an IT company that works with high-end fashion brands such as Fendi to create NFTs for the Metaverse.

The beta version of Etna will be announced in May, and the final version will be officially released in August.

AIT co-CEO Do said at a press conference Wednesday that Etnah aims to spread art to the general public.

Users can share, buy, or auction NFT artwork on the platform. AIT said it aims to introduce digital art to art collectors as well.

“This platform is also useful for educational purposes because it provides people with the opportunity to learn about each artist,” says Do. 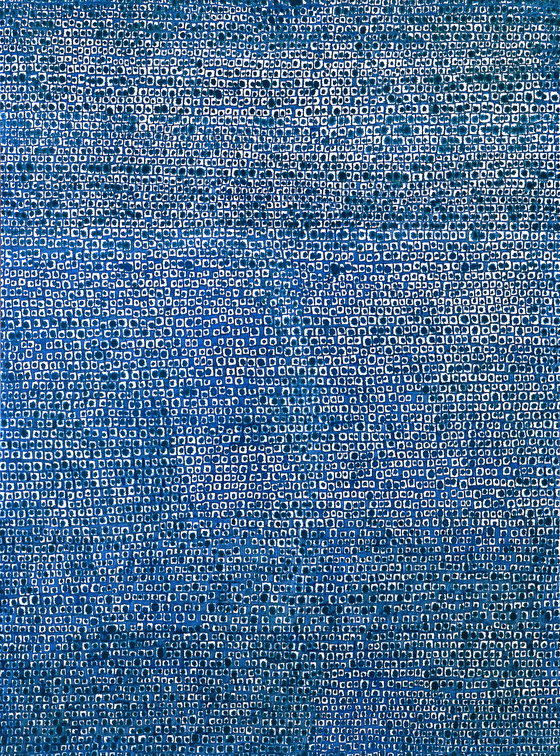 The first set of artwork to be digitized into NFT format was by renowned artists Kim Hwang-ki (1913-74), Lee Jung-sob (1916-56), 80-year-old Lee Kun-young, and 46-year-old Ryan. is. Gander based in the United Kingdom. To achieve this, AIT worked with museums and the Foundation of Artists.

Known for his performance art, video, sculpture and installation experiments, Lee Kun-young will showcase his “Bodyscape” series at NFT. Lee’s avatar was created by digitizing every aspect and movement of a real artist with a famous brushstroke. When the user chooses the color of their choice, the avatar will perform a “bodyscape” painting performance and the final work will be published to the NFT.

When asked how he felt about NFTs, Lee told the press that he believed that communication was important in art. That’s why he decided to participate in this project.

“I’m ready to accept anything if the digital world helps me interact more with people around the world with my artwork,” he said. 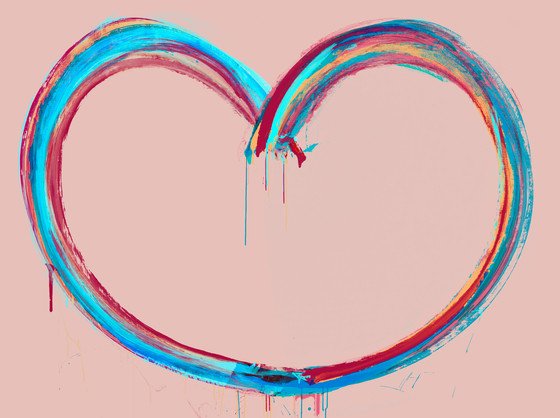 Etna’s NFTs adhere to strict contracts that guarantee all copyrights to legitimate artists and ensure that NFTs that allow all types of copyright infringement will not be distributed.

However, how valuable these NFTs are artistically is an issue that needs continuous debate, Do said.