Gensler, Perkins & Will, and HDR ranked among the top architectural firms in the United States in 2022.

Architectural Record has released a list of the top 300 US architectural firms in 2022, ranked by the revenue of building services implemented in 2021. Gensler, Perkins & Will, and HDR continued to lead the annual rankings for three consecutive years. Among the top 300 American construction companies that AECOM has joined, it is one of the largest reported increases in building income, rising from 8th to 4th. 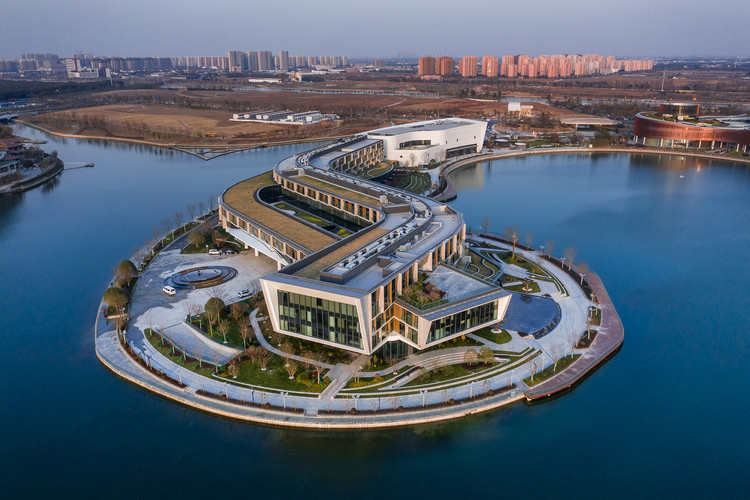 Check here for a complete list of Architectural Records of the Top 300 Architects in the United States in 2022.