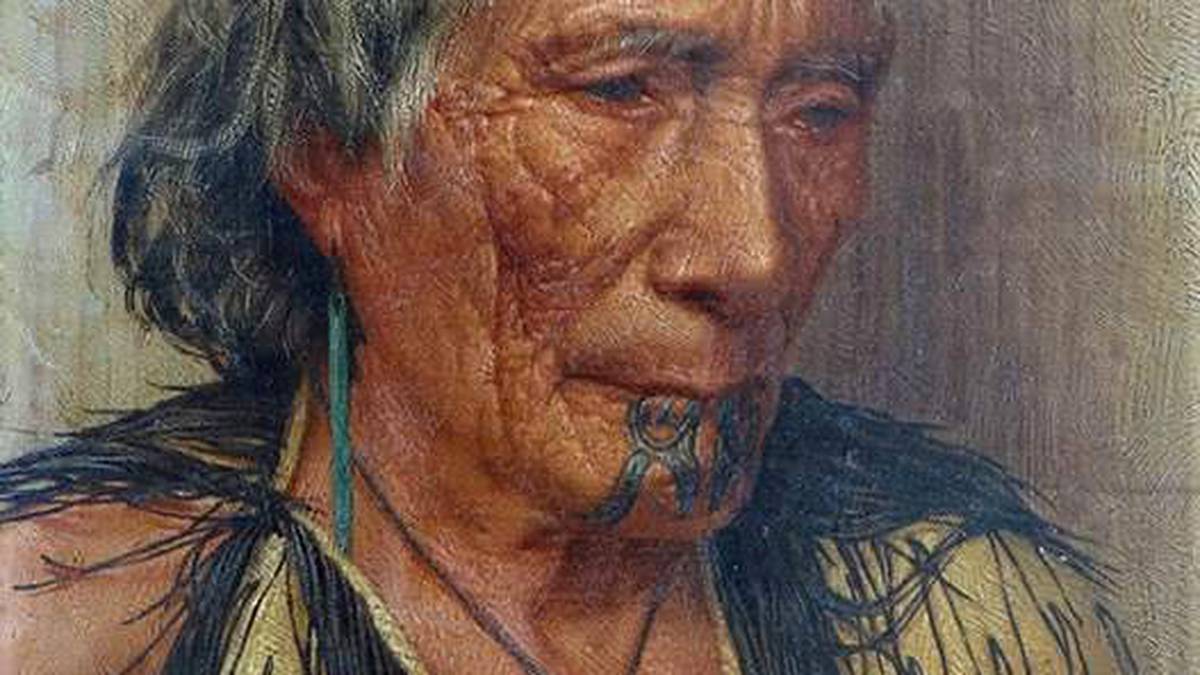 Charles F. Goldie’s painting ‘Memories’ Rakapa, an Arawa chief, has sold for more than half a million at an Auckland auction. Photo / Provided

A painting of an Arawa chief by legendary New Zealand artist Charles Frederick Goldie sold for more than half a million dollars at an Auckland auction last night.

‘Memories’ Rakapa, an Arawa Chief, was painted by Goldie in 1910. The wāhine wrote many favorite waiata (songs) reo Māori.

Originally from Otaki, Rakapa married Arawa and her waiata were and remain the songs of Rotorua kaumātua (Māori elders) as well as those of the Ngāti Toa and Ngāti Raukawa.

Rakapa’s family by marriage fought for the colonial government in the New Zealand Wars of the mid-19th century.

Goldie chose to paint Rakapa on at least five occasions, three times in 1910 and twice in 1911.

“Without a doubt he captured his sitters ‘as they were.’ He is the most sought-after artist after the 20th century.

“He has proven time and time again to be a solid investment for those looking to invest outside of other volatile and unpredictable markets.”

Thomson said the center previously sold three of the artist’s works, each auctioned for more than $1 million.

“Last night’s was one of his smaller scale pieces, but equally coveted.”

Goldie was considered the “best painter of kaumātua” and people of interest. He died in 1947.

Previous works of art by the painter include the portrait of a Ngāpuhi chief which sold for $1.8 million in April.

The sale of ‘Important and Rare Art’ at the International Art Center featured other highly regarded artists, such as Gottfried Lindauer, whose oil painting Girl with Gourd fetched $290,000 (excluding buyer’s premium and GST), well above the estimated starting price of $220,000.