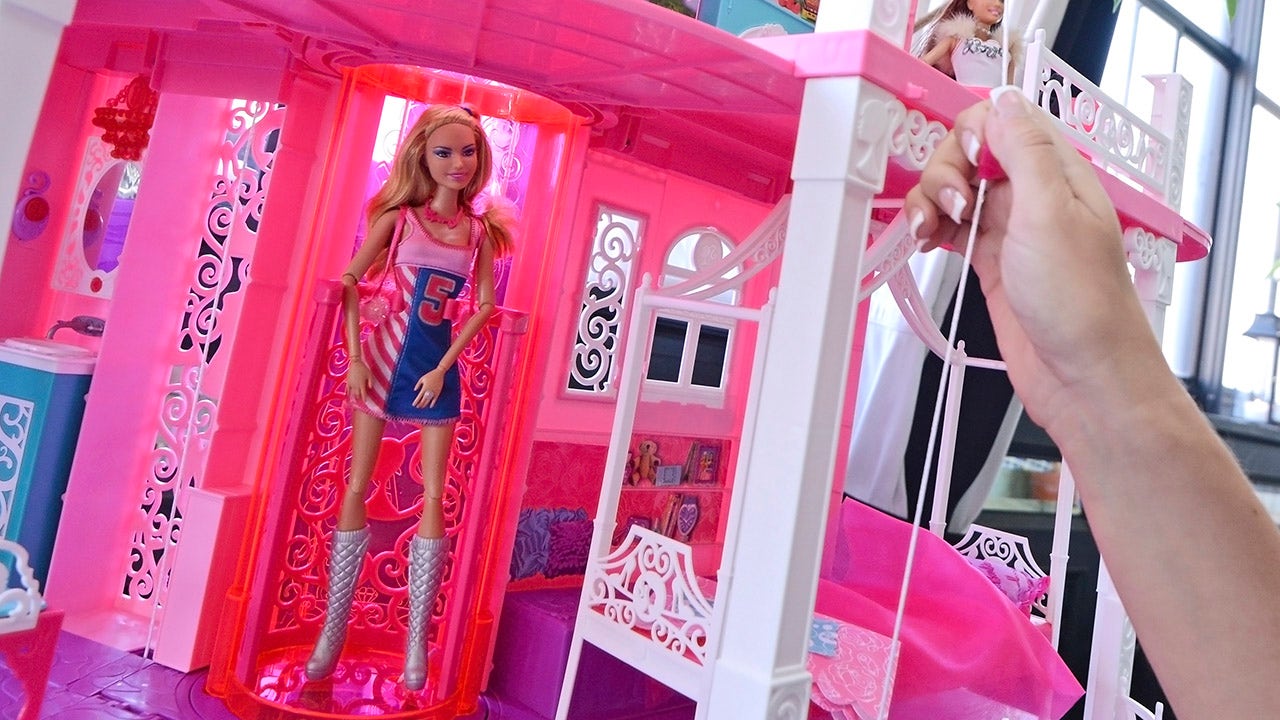 Today’s homeowners are building real Barbie Dreamhouses — and not the plastic kind.

The new “Barbiecore” trend has officially hit interior design since it recently made an appearance in celebrity fashion and pop culture.

As the public anticipates the upcoming 2023 “Barbie” movie — and the iconic Barbie Dreamhouse celebrates 60 years — the “Barbiecore” movement has made its way into home decor, according to a National Association of Realtors blog.

Blog writer Melissa Dittman Tracey, a contributor to Realtor Magazine, wrote about the aesthetic and how it features playful designs, lots of color and all things pink.

Mattel Inc. ‘s Barbie Dreamhouse is on display at the company’s Get Your Santa Together event on Thursday, June 20, 2013 in New York, USA.
(Photographer: Peter Foley/Bloomberg via Getty Images)

Tracey offered some design tips for anyone interested in trying the trend at home.

Instead of Barbie’s signature bubblegum pink, she said, homeowners are opting for a more muted, blush tone for their accent walls and furniture.

Funky home accessories can include items like fringed bed linens and tasseled lampshades, she said.

BARBIECORE: ALL THE STARS ARE ROCKING THE HOT NEW TREND

The look also invites small floral prints on linen and wallpaper, as well as vintage wall decor, such as postcard holiday prints and posters.

This airline travel poster shows a Hawaiian woman wearing a grass skirt and floral lei while a plane flies over tropical islands in the background.
(Pierce Archive LLC / Buy enlarged via Getty Images)

Furniture with a curve is “a must” to mimic Barbie’s round Dreamhouse couches and chairs — a furniture trend that was popular “in the real world,” Tracey said.

Adding accessories with a cloud-like down like double duvets or white and pastel sheepskin accents can boost the aesthetic on beds and couches, according to the same source.