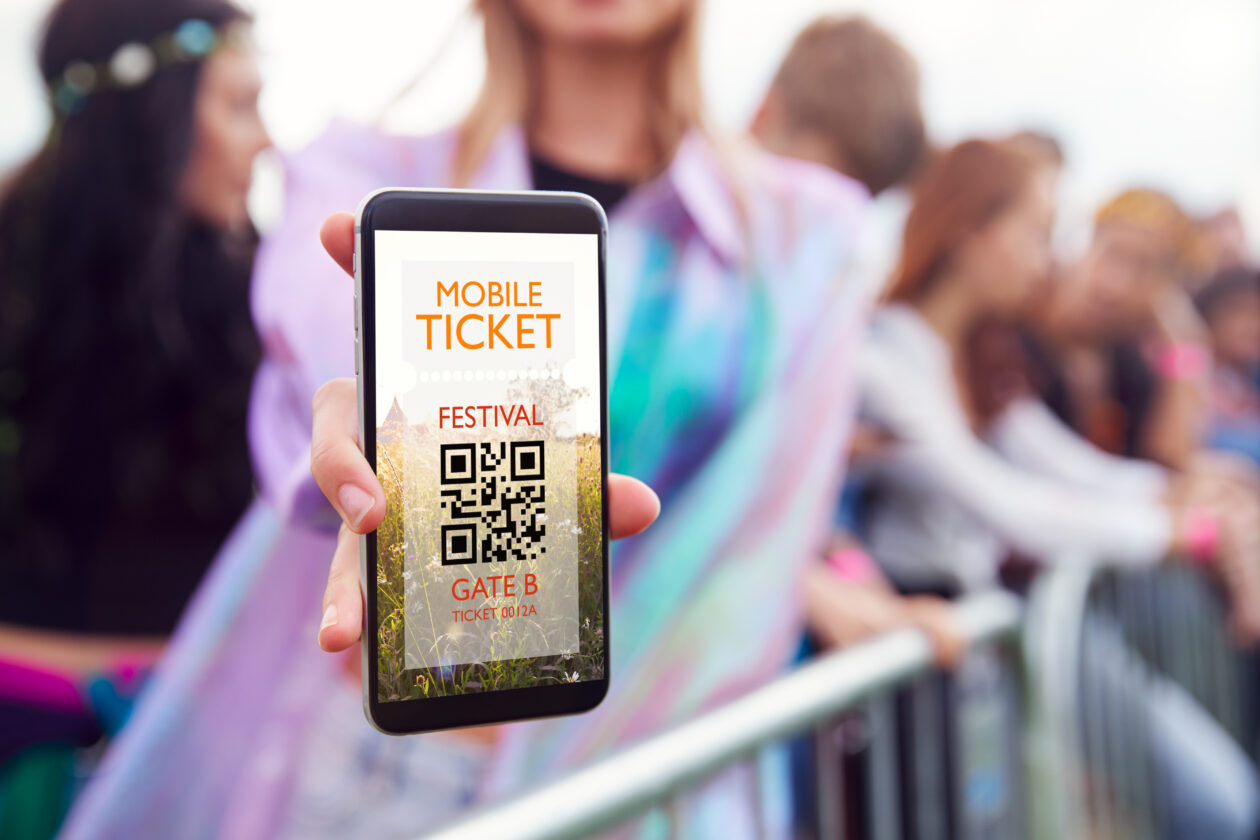 Although a lot of new music has been released since the 1970s, the fact that scalpers, brokers and rent-seeking middlemen are making money at the expense of artists and venues hasn’t changed a bit.

Technology has changed the way we shop, work and interact with media to an almost unrecognizable degree. However, the way we deal with concert tickets has changed little since barcodes were first introduced in the 1970s. Despite the fact that the ticketing industry is now worth an estimated US$65 billion, you’d be hard-pressed to find an industry more riddled with fraud. Ticket fraud was even blamed for the influx of crowds at the now infamous Champions League final in Paris, where police deployed tear gas to disperse the crowds.

Web 1.0 refers to the early Internet of the 90s, while Web2 is the current state of the Internet, dominated by streaming and social media and controlled by a relatively small handful of companies. Web3 is set to center around interconnected networks, such as a blockchain, to enable people to transfer data and value directly to each other.

One of Web3’s most prominent assets, non-fungible tokens (NFTs), has managed to make a significant impact on a number of industries in a short period of time. In fact, the NFT market surpassed US$40 billion in 2021.

With NFTs, every transaction is fully disclosed on a blockchain that cannot be forged or manipulated, allowing artists to see how their NFT tickets are sold over their entire lifecycle.

Together with this, artists can determine whether their tickets can be resold on the blockchain. If they decide to make it available on the secondary market, they can choose a set resale price and ensure they get a fair cut.

Strengthening the connection between artists and fans

NFTs can also provide a new source of value for fans, allowing them to treat tickets as souvenirs that won’t be lost or damaged since they’re not a piece of paper. Imagine having tickets to historic music events like Woodstock or The Beatles’ final performance – NFTs make this type of empowered ownership a reality.

NFTs can also function as a new way to add another layer of personalization that can help artists build a more nuanced relationship with fans. This could mean concertgoers are rewarded with perks, discounts on future events and even merchandise. NFTs can also serve as a way to add some color to the otherwise murky process of check-in. For example, the ticket can change to a new color scheme or be animated when scanned.

Popular music festival Coachella was among the first to trial NFT tickets earlier this year and even programmed the tickets to deliver exclusive perks to holders, including posters and other memorabilia. Some of these NFTs even bloomed into rare digital flowers, which users could then exchange for weekend passes to the 2023 festival.

MGM Resorts’ Jabbawockeez show also used NFT tickets to offer food and beverage vouchers, along with a special souvenir the next day. (Yellowheart was behind these NFT tickets, which are no longer for sale.) Since everything is transparent on the blockchain, fans could also find and connect with each other after events, bringing community building to a whole new level.

Event tickets in the future

This is an exciting time for the live event industry because of the benefits that NFT tickets have already brought to the table. Over time, as the technology becomes even more advanced and adopted by more artists and venues, the possibilities will truly be endless. Industry players who adopt NFT tickets early will act as leaders in the space and reap the benefits of the technology the fastest.

The big issues within the ticketing industry – trust and transparency – will soon be things of the past. As more venues and live ticketing events discover the benefits that NFT tickets can bring to the table, these use cases will only continue to grow. Given the possibilities made available around authenticity and truth, this seems like an inevitable evolution for the format. The fact that both artists and venues are coming on board only emphasizes the relevance of this shift all the more. Modern ticketing needs to be as in touch with the 21st century as modern entertainment is, and embracing NFTs seems like the most logical next step.