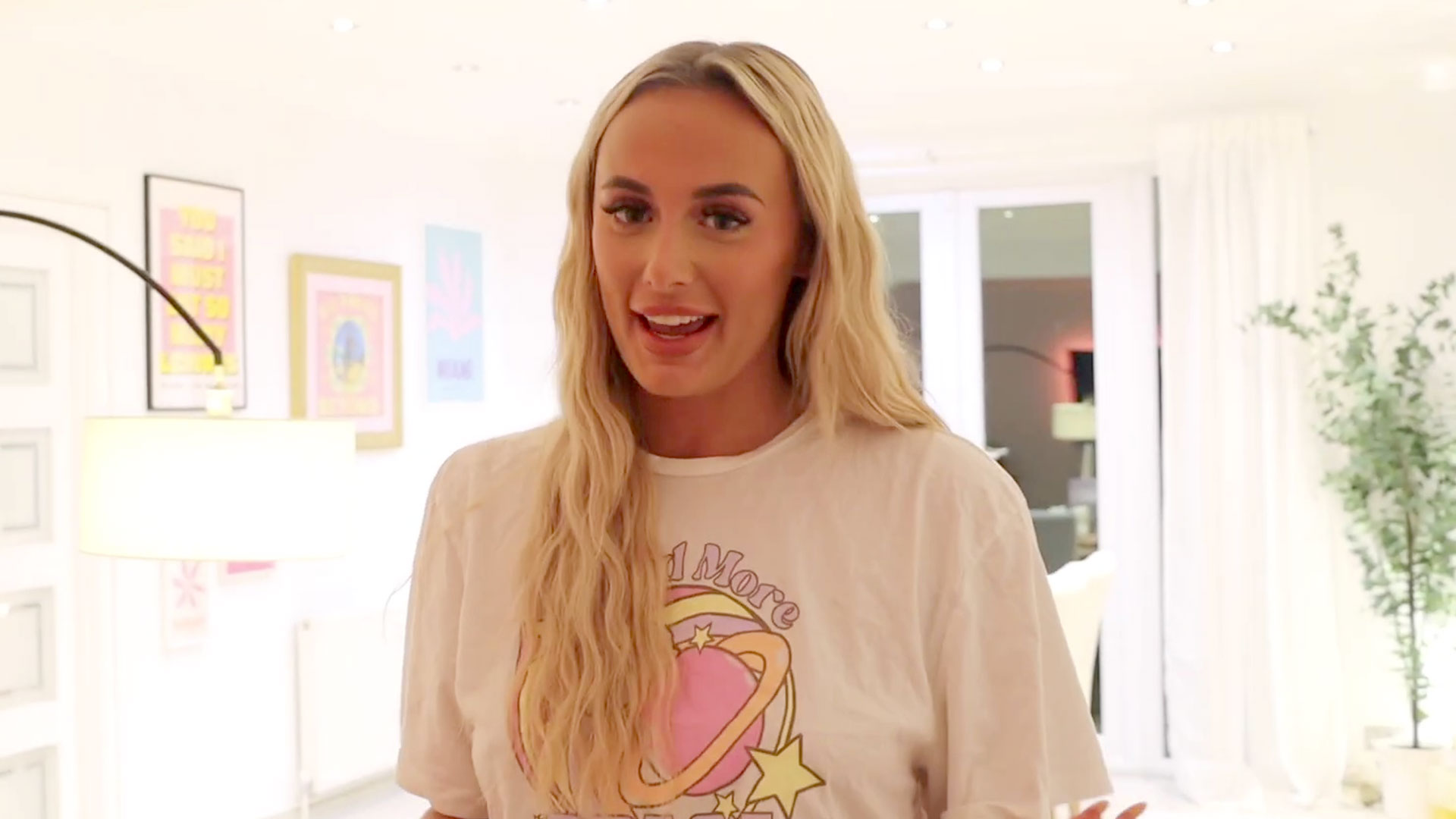 LOVE Island star Millie Court has given a sneak peek inside her new home after moving out of her £1million pad she shared with ex Liam Reardon.

The pair, who won the seventh series of the ITV2 dating show last year, shocked fans when they announced their split in June.

After their stay in the villa, Millie (25) and Welsh hunk Liam (23) moved into their own Essex mansion.

A year later, the couple confirmed that they had called time on their relationship, and Liam moved into his own apartment.

Earlier this month, Millie moved out of their incredible home and put the pad back on the market.

In her most recent video shared on her YouTube channel, the beauty decided to give a sneak peek into her new abode.

Millie told her 55k subscribers: “Come on in! I won’t show you my whole house… a lot of it isn’t ready.

“This room is actually not ready, I still need a coffee table, but I’m going to show you how I’ve decorated it so far.”

Millie went on to explain that she ordered a cream coffee table to complete the look, as well as a rug.

The star seems to be settling into her new home nicely after her shock split.

After just a year together, Millie and Liam announced they had gone their separate ways in July, just weeks before battling split rumours.

Millie said on Instagram: “Hi everyone, to avoid any speculation, Liam and I wanted to share with you that we are separated.

“It’s been a hard decision and I’m confused, but it’s ultimately what’s best for us right now. Thank you to each and every one of you who supports our relationship.

“Nothing will ever take away from the amazing experience we shared on Love Island and over the past year and I wish Liam all the best in everything he does.

“We’re both ready for new chapters and I’m excited for what’s next. Love, Millie.”

The two have both kept busy since their split.

Liam has recently finished filming for the upcoming series of Celebs Go Dating, while Millie has been traveling with pals.