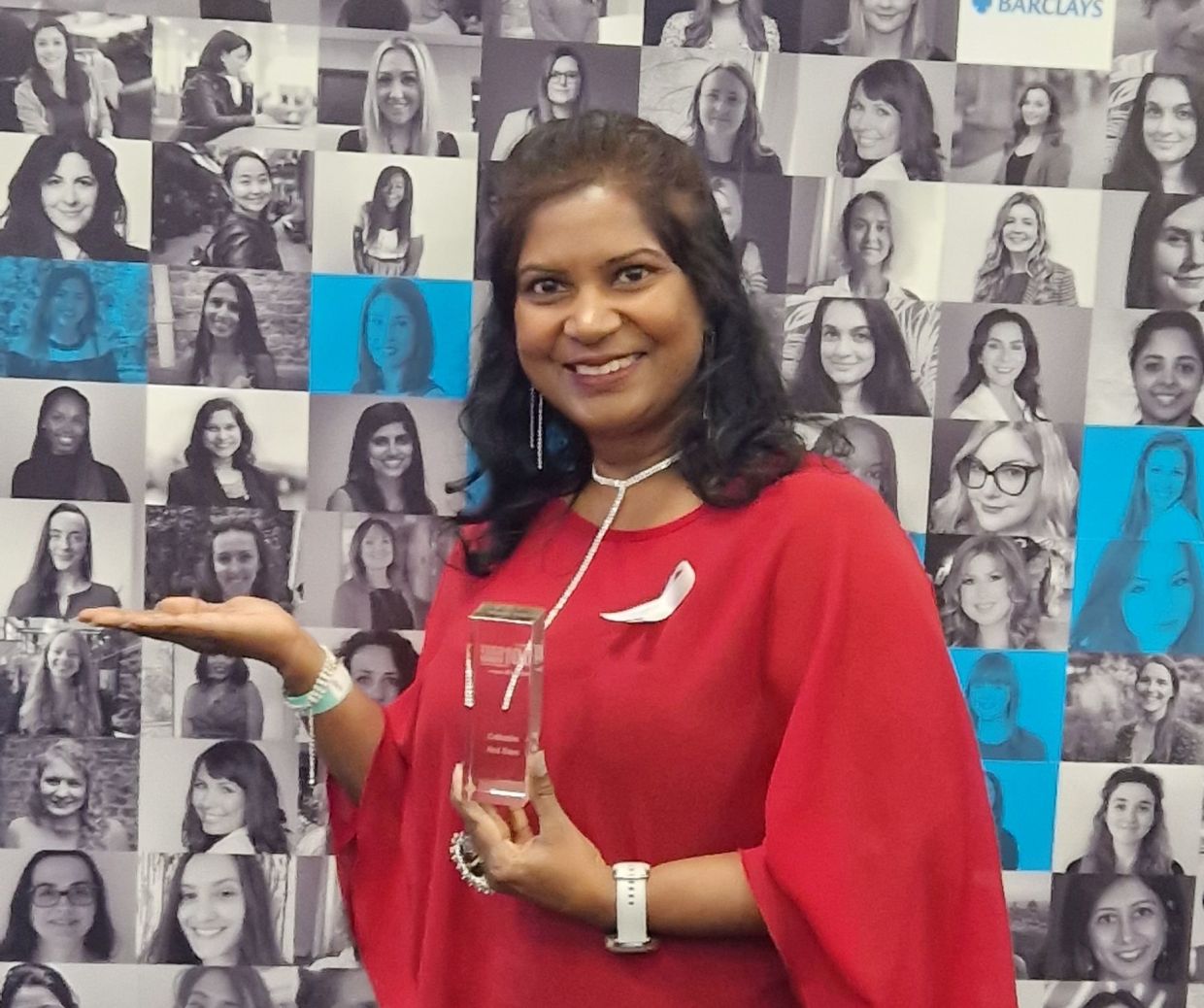 British architect Catharine Arul Dass was recently named one of the winners of the 2022 TechWomen100 Awards.

The awards are organized by WeAreTechWomen, an Essex, England-based initiative founded in 2015 to help women working in technology maximize their potential.

The winners of the awards represent outstanding women in the technology sector who hold a wide variety of roles, including technical architecture, cloud engineering and nuclear engineering.

“It’s been a humbling experience and I’m truly honored to be in the top 100 Women in Tech in the UK. There were over 1,000 entries for this award. I’ve had the opportunity to meet many amazing women who doing things in this male-dominated tech world,” Arul Dass, who is in her late 40s, said via email.

“For an RIBA (Royal Institute of British Architects) architect like myself to receive this award is a recognition and endorsement of my contribution to building conservation using digital technology,” she added.

In 2017 she completed her Professional Practice in Architecture (RIBA, ARB Part III) at London Metropolitan University.

Currently based in south-east London, where she has lived since 2012, Arul Dass was attached to the Ministry of Justice from Feb 2013 to March 2019, after which she worked with the UK Parliament until today.

Her work involves pioneering and setting the benchmark for the digital preservation requirement for heritage projects, which involves cataloging heritage assets in a specific format.

Arul Dass said the award serves as an encouragement to her and she also hopes that it will inspire the younger generation to excel in their work.

“It’s a morale boost for me as it’s a reward for all my hard work and perseverance. I don’t do what I do to receive awards.

“My passion is my driving force, but awards and recognitions like this help create awareness, and I hope it’s a motivation for others, especially the younger generation.

“I still have a lot to achieve in my work. I consider this journey as a marathon and not a sprint, and most importantly, I cannot do it on my own. I am grateful to everyone who supports me and encourage.” she added.
AFTERArchitectawardsMalaysianbornTechWomen100winners
0 comment 0 FacebookTwitterPinterestEmail