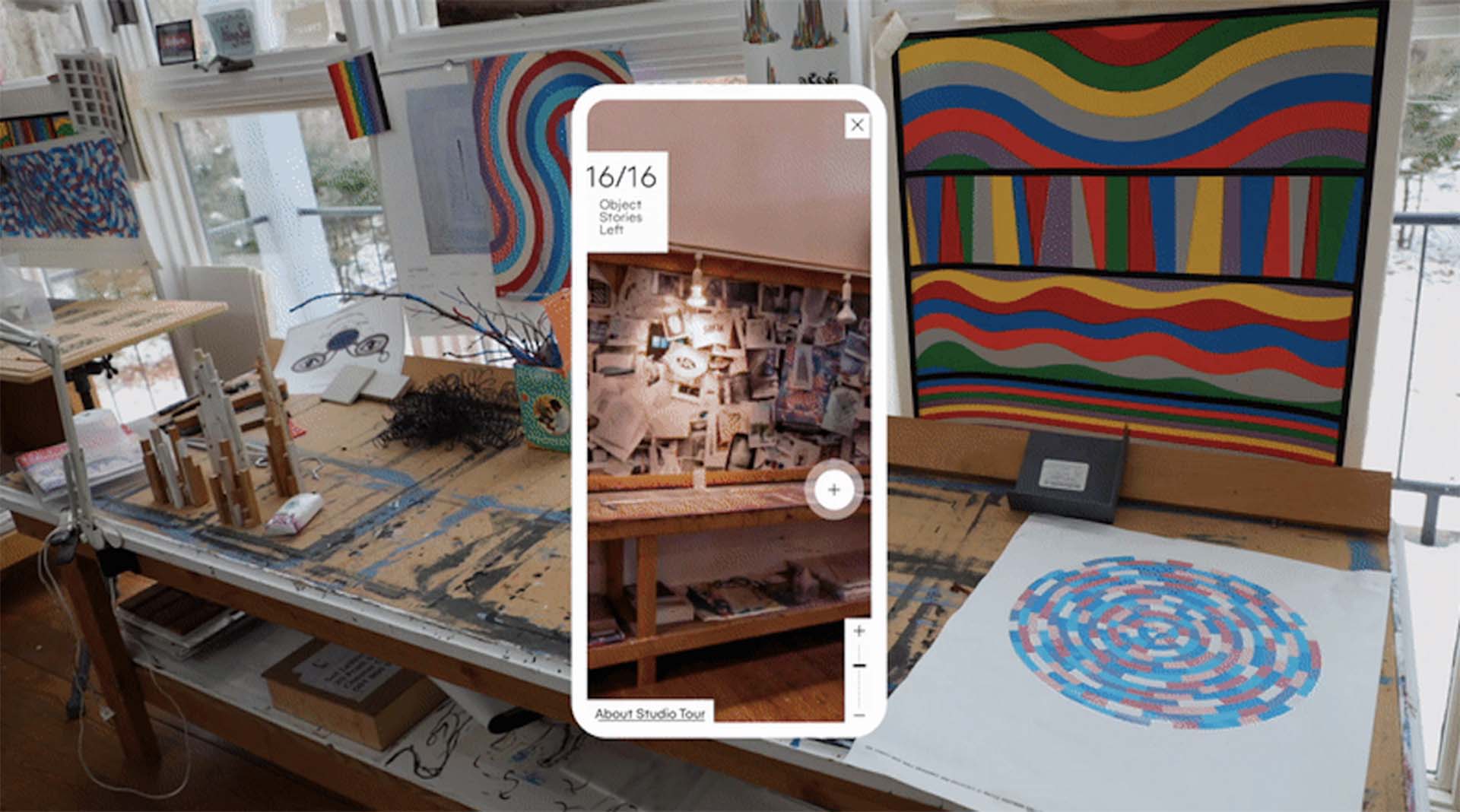 As a key founder of both conceptual and minimal art, Sol LeWitt’s work has influenced entire generations of artists. And now, thanks to a mobile applicationyou can experience an unprecedentedly detailed look at his life and art.

“The idea was that we all wanted to reinvent art; we thought that art had reached a dead end, that it was the end of something, the end of modern art. All the people involved wanted to do something that started from scratch.”

LeWitt’s artistic career began in the mid-60s, an era where artists wanted to challenge the status quo. Fast forward to today and Lewitt is recognized as a leading figure of both minimalism and conceptual art, focusing on the idea and process behind art rather than simply the finished product.

LeWitt also received international recognition for his geometric works, especially his large wall drawings that come with a complicated set of instructions for installation. This unique process allows the wall art installations to appear unique in each location, which is in line with LeWitt’s goal of making art a more collaborative process.

The Sol LeWitt mobile app brings the artist’s story, art and creative processes to life in a new way intended to be accessible to the next generation of art lovers. Starting with a collaboration between the Sol LeWitt Estate and Microsoft, the app combines rich storytelling with never-before-seen footage showing LeWitt’s art process, a virtual tour of his studio and additional details about his works. Users can also use the app to scan his drawings in real-time, allowing them to both expertly identify his murals and receive specific insights into the history and creation process behind each piece.

The app was written and curated by Lindsay Aveilhé, a New York-based curator and LeWitt specialist who also has an interest in emerging technologies and art education. Aveilhé is also the editor of the catalog raisonné Sol LeWitt Murals and co-editor of Sol LeWitt Writings and Selected Interviews. 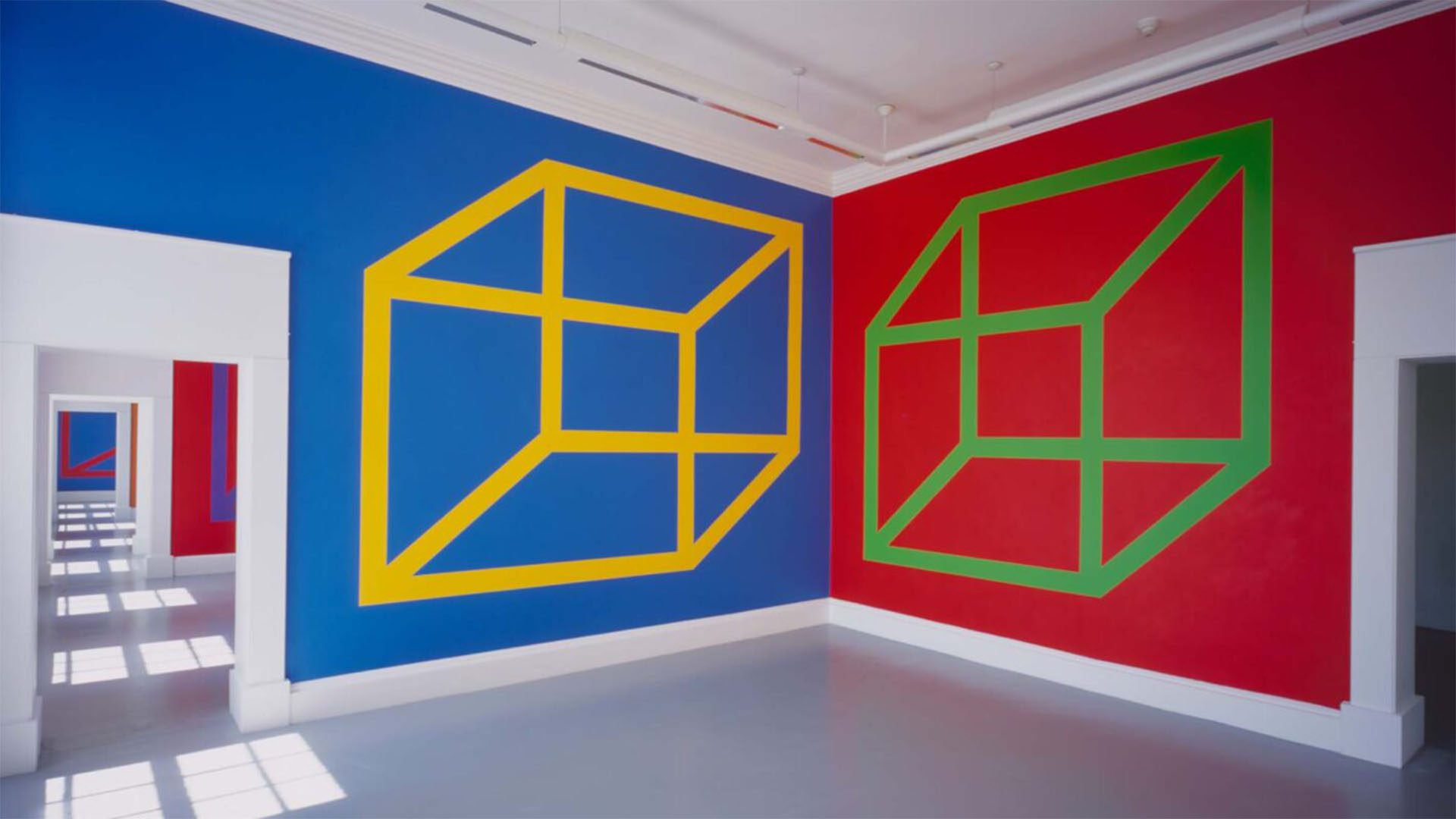 Aveilhé believes that the creation of the app aligns perfectly with LeWitt’s desire to see art become more accessible to everyone, saying, “Her decision to use assistants [to install his wall drawings] was out of necessity, but also a very political gesture for him… He believed that anyone could be an artist, and that he and those who assisted him would become collaborators in the making of the art… and in that way the art becomes more democratic… you want to be able to spread knowledge as widely as possible, then technology is the way to do it.”

As museums and educators continue to seek new ways to allow art to appeal to visitors and students, apps like the Sol LeWitt mobile app create an intimate and innovative digital experience accessible to the masses. As for the positive impact, LeWitt may have said it best himself, once famously saying, “The idea becomes a machine that makes the art.”