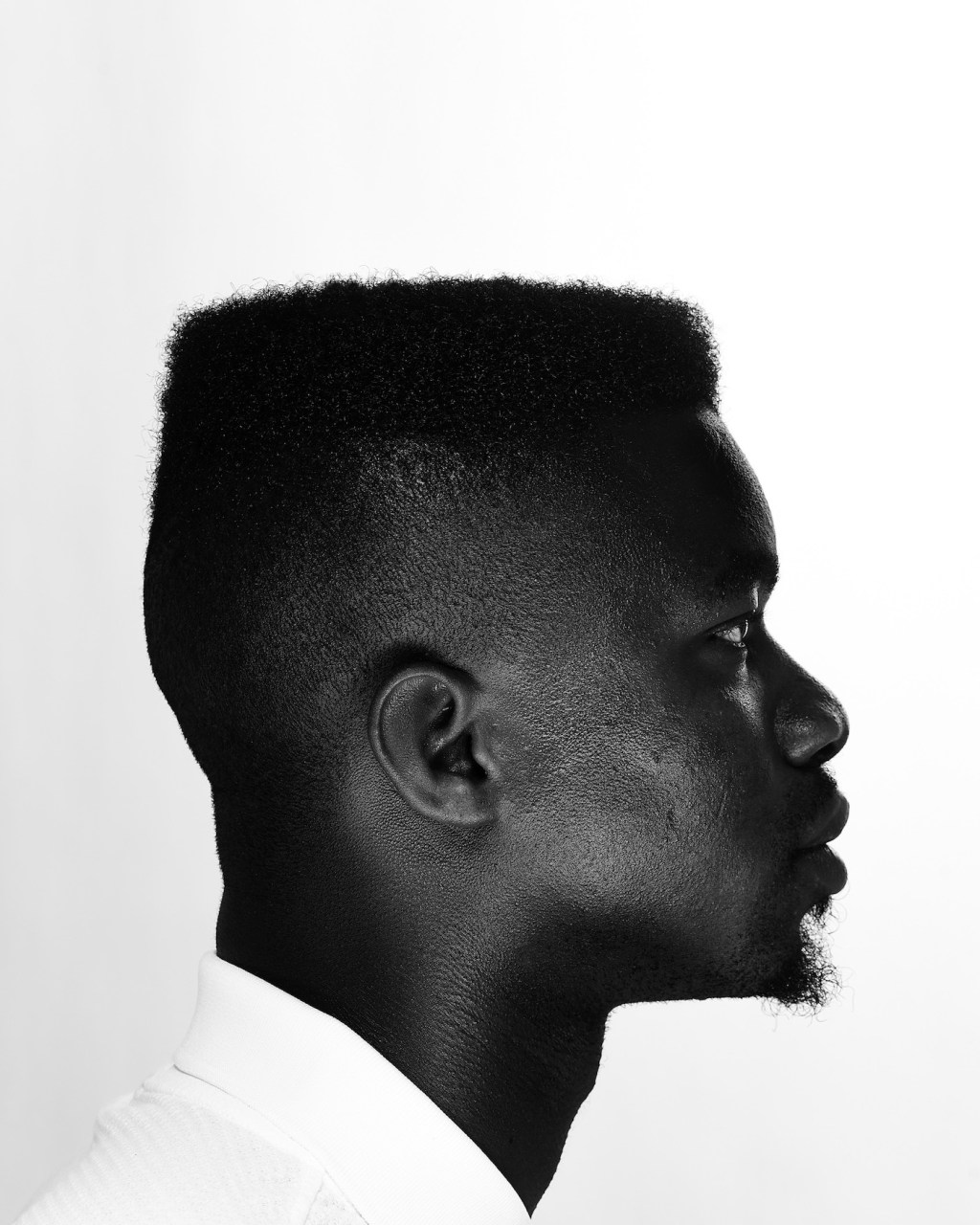 Lagos-based 28-year-old photographer Stephen Tayo has made a name for himself as a vivid documenter of Nigerians’ unique fashion sense for the New York Times, VICEand Vogueas well as a portraitist of major African cultural figures such as Burna Boy and Davido.

This fall, however, Tayo was featured in Human Stories: The Satirists, a group exhibition at London’s NOW Gallery. The show, which also featured Thandiwe Muriu, Bubi Canal, Leonard Suryajaya, Nyugen Smith and Thy Tran, explored satire in photography and how it can be used to develop and nurture interconnected identities of gender, race and class.

In recent years, Tayo has been increasingly recognized by the art world for his portraits. Renowned art critic, curator and Gagosian director Antwuan Sargent featured Tayo’s work in his 2019 book. The New Black Vanguardand the accompanying exhibition at Aperture Gallery in New York in 2020.

On NOW, Tayo showed “Which Lagos You Dey?” a photo series that as part of his To Lagos We Dey anthology, use depersonalization. In these new works, Tayo removes the human subjects central to his earlier work and replaces them with anonymous figures draped in objects that represent certain Lagos-specific rituals.

“I wanted to create a relationship between the city and people in a dynamic way,” Tayo said ART news. “The idea is really to see how I can build around the elements of Lagos through the street sound, fashion, signs and the things we find about Lagos that are so common that sometimes we don’t think we need to explore them.”

Tayo added that he wanted the new series to reflect the specificity of his identity as a Lagos-based Nigerian artist, not just an African creative.

Tayo mainly learned how to be a photographer by watching YouTube tutorials while he was a philosophy student at the University of Lagos. However, he does not consider himself an autodidact.

“I didn’t have to go through training in the physical sense. A lot of the things I learned in photography came primarily from digital space, he said. “When you learn online, I don’t think it’s self-taught anymore.”

Tayo’s passion for photography, he said, came from his realization that he didn’t have enough photos of himself growing up. As a child, he and his family moved frequently and whatever photos were taken were often lost during the moves.

“I started documenting in the sense of archiving,” he said. As he moved through college, he began documenting the people in his life — cousins, nephews, siblings and friends — with his iPhone. The reaction of his loved ones was encouraging and he began to expand to document his classmates and the architecture on campus.

“A lot of these things change. From wanting to document children to [my] friends to now make stories about the times we live in, the conversations that are going on,” said Tayo.

Tayo’s training in philosophy has inspired his approach to photography, he said, as he uses the camera to question diverse experiences and encourage dialogue.

“Philosophy is very much keyed into human practice, and [my work] as a photographer [includes] to engage with people and places,” he said.

His work is influenced by the likes of Malian portrait photographer Seydou Keita, Malian pop culture photographer Malick Sidibe and Nigerian photographer Samuel Fosso, who was known for his self-portraits that used different personas to comment on African history.

In 2018, Tayo was commissioned by Dutch streetwear brand Patta and Nike to shoot a campaign for the launch of their collaboration which was showcased in London. Tayo was then hired to shoot a Havana Club campaign for the UK with Nigerian-British rapper Skepta in Cuba. About the same time, the Times first hired the photographer to document Lagos fashion.

He also developed a project with Apple on stories from the COVID pandemic. In 2020, he received a nomination at the British Fashion Council Awards in the ‘New Wave’ category.

In July this year, his photo series “What if?” was exhibited at the V&A as part of the Africa Fashion Exhibition, which was recently extended until April 2023.

Tayo’s rise and rise comes from his trademark style of fusing documentary and fashion to elevate everyday moments and highlight the beauty of his community.

Tayo is unabashedly committed to showcasing its community. “I think every [African] creative should only focus on the peculiarity of their space. Be proud of it and show it to the world.”