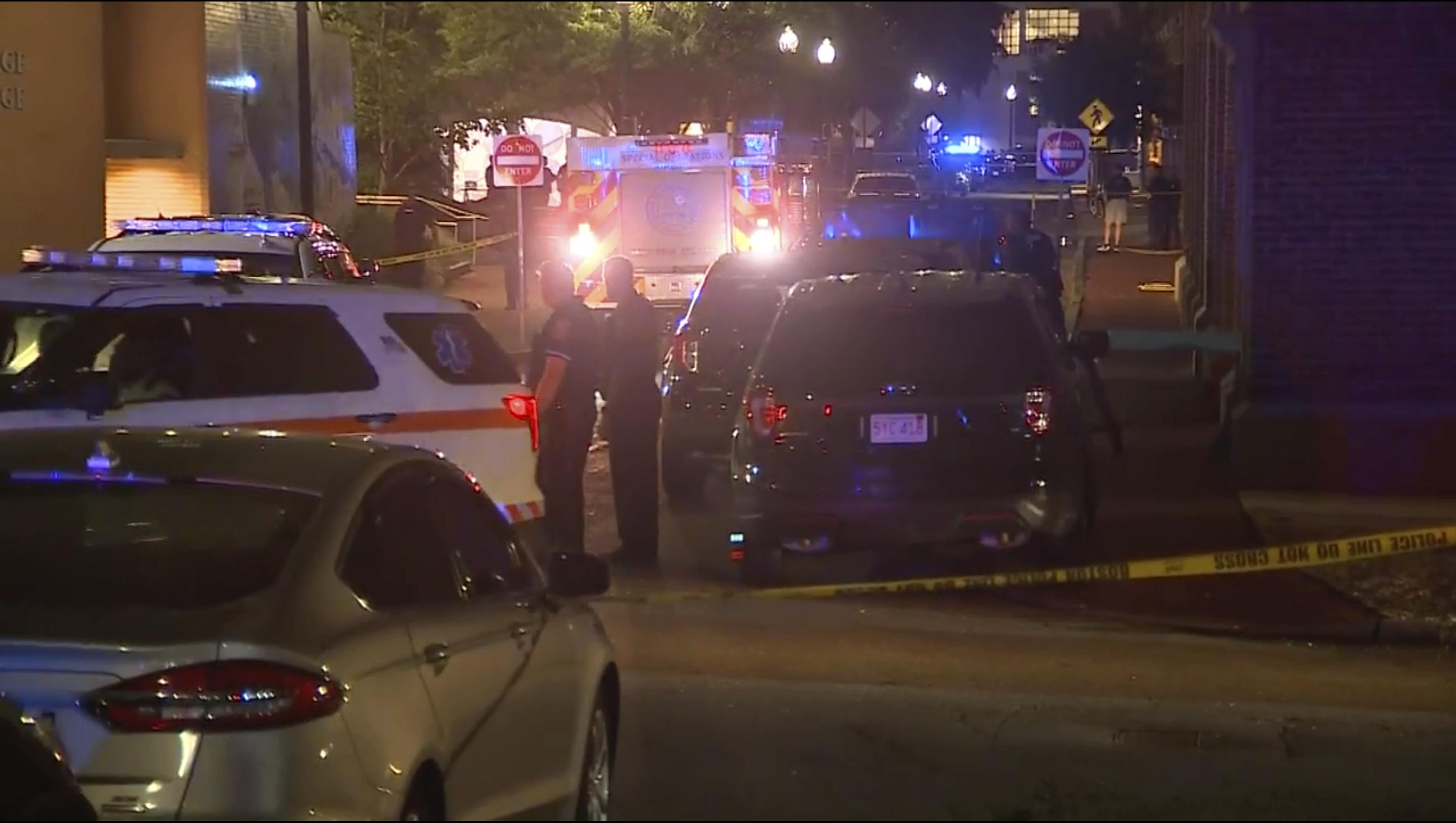 BOSTON (AP) — A package exploded on the campus of Northeastern University in Boston late Tuesday, and the college said a staff member suffered minor injuries.

Authorities said another suspicious package was found near a prominent art museum and the FBI is assisting in the investigation.

The package that blew up was one of two that were reported to the police in the early evening. Boston’s bomb squad neutralized a second package near the city’s Museum of Fine Arts, which is on the outskirts of the Northeast campus.

NBC Boston reported that the package that exploded went off when it was opened near the university’s Holmes Hall, which is home to the university’s creative writing program and its women’s, gender and sexuality studies program. It said the FBI was assisting the investigation.

Authorities declined to elaborate, but Northeastern spokeswoman Shannon Nargi said in a statement that an unidentified university staff member suffered minor injuries to his hand in the blast. Felipe Colon, a Boston police superintendent, later described the victim as a 45-year-old man.

Police converged on campus shortly before 7:30 p.m., and the university asked students who had gathered at the hall for an evening journalism class to evacuate the building.

Northeastern is a private university in downtown Boston with approximately 16,000 undergraduate students. WCVB-TV said one of its reporters, Mike Beaudet, was teaching a class there at the time. Beaudet told the station his class was moved outside, but neither he nor his students heard an explosion.

Michael Davis, chief of Northeastern’s police force, told reporters the campus is safe. Boston police have not said if any other suspicious packages have been found.

“We are monitoring the situation at Northeastern and we stand ready to work with the university and our law enforcement partners on any prosecutions that may develop,” Suffolk County District Attorney Kevin Hayden said, promising “a comprehensive investigation to state exactly what happened” here.”

Harvard University and the Massachusetts Institute of Technology, both on the other side of the Charles River that separates Boston from Cambridge, said they were increasing patrols on their campuses as a precaution and urging students and faculty to report anything suspicious.

Tuesday’s blast was one of the first major scares in Boston since 2013, when two bombs were planted near the finish line of the Boston Marathon killing three spectators and wounding more than 260 others.