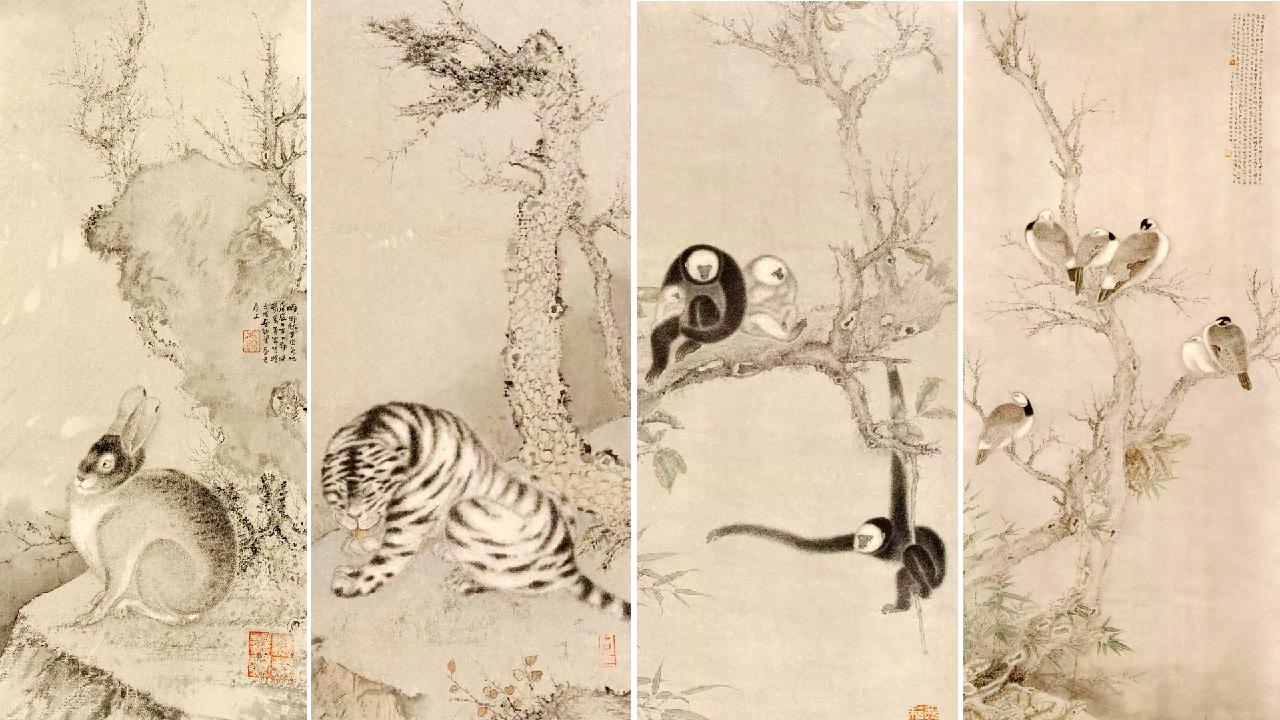 An exhibition of calligraphy and paintings on the theme of Chinese painter Liu Manming’s love for life and nature is being held in Beijing, the capital of China, and exhibits works by more than 100 artists.

These works, which include both large paintings and small sketches, make up the exhibition and mainly depict flowers, birds and terrestrial animals. They embody the artist’s in-depth observation and portrayal of nature.

The flower and bird genre is one of the three main categories of Chinese ink painting. Such works have been well received by the general public for their vibrant scenes in which different animals and flowers are drawn on different palettes. Many of these paintings at the exhibition are also welcomed by industry experts. One of the most popular works, “Light rains wash the forest and birds crow in the breeze,” perfectly captures the barren landscape, like a turtle dove perching on a winter locust tree in northern China. increase. 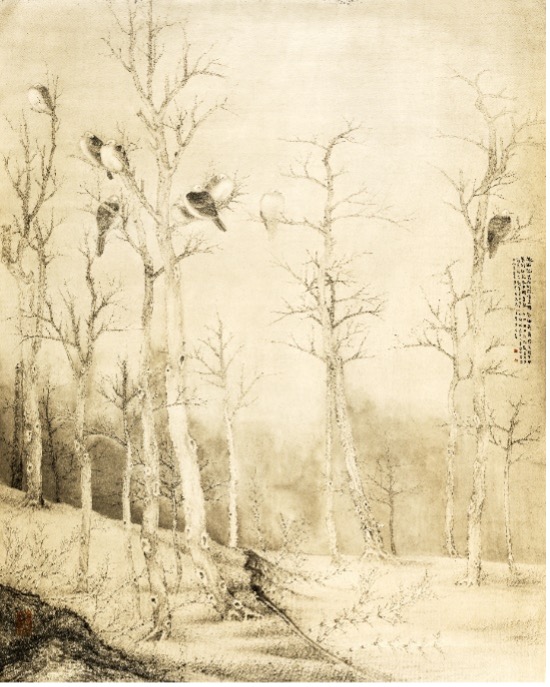 Liu Manmei’s work “Light rains wash the forest and birds sing in the breeze” is on display in Beijing. / Painting and Calligraphy Channel Museum

Liu Manmei’s work “Light rains wash the forest and birds sing in the breeze” is on display in Beijing. / Painting and Calligraphy Channel Museum

Over the past few decades, Liu has studied the traditional arts of Chinese painting in depth, forming a strong skill base and unique style. He artistically expresses the harmony between humans and nature by drawing people, landscapes, flowers and birds. His work has an elegant and fresh style, emphasizing the importance of preserving tradition while experimenting with innovative prosperity to enrich the country’s cultural achievements. 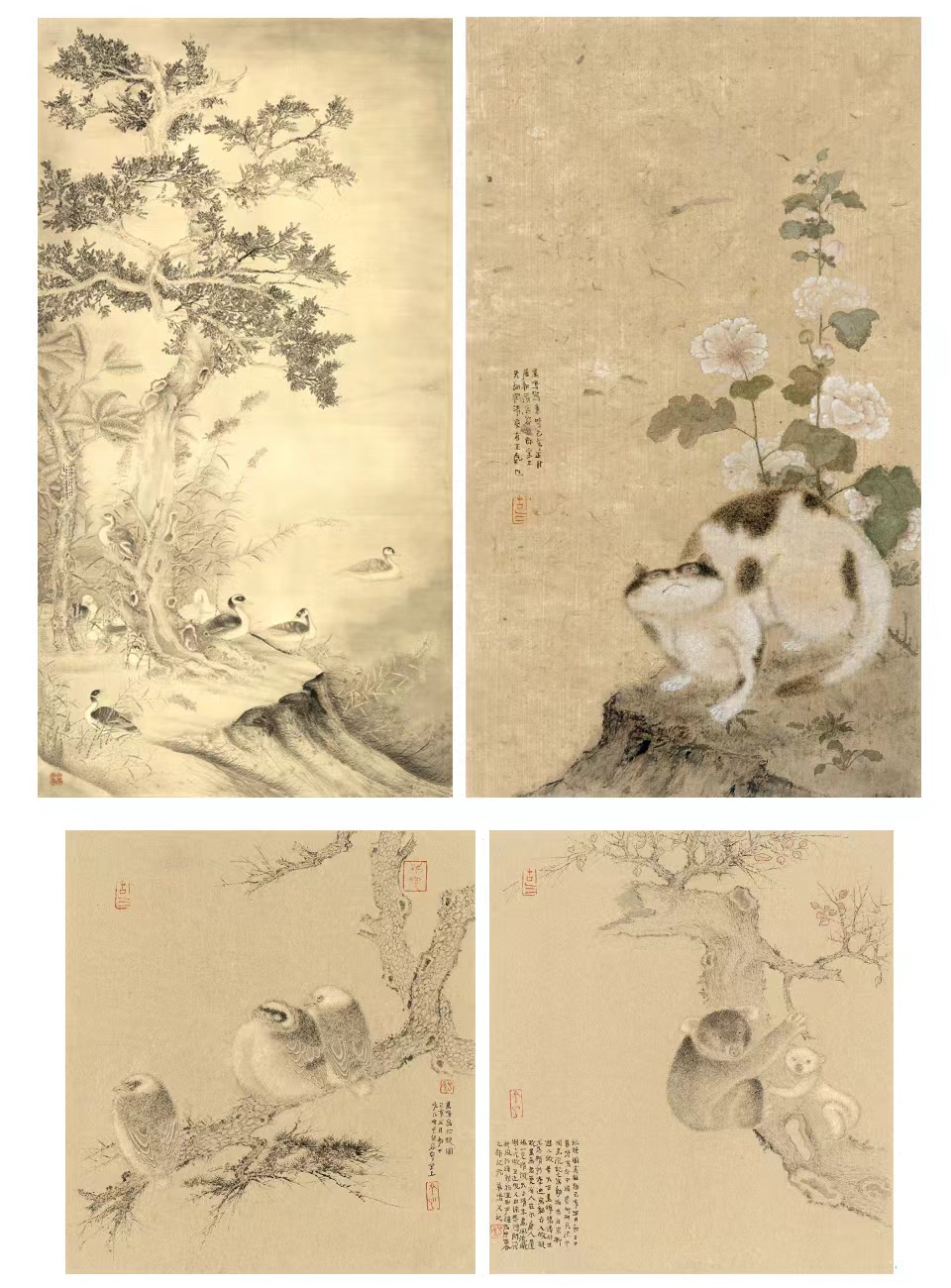 A picture of Liu Manmei. / Painting and Calligraphy Channel Museum

A picture of Liu Manmei. / Painting and Calligraphy Channel Museum

Many of Liu’s paintings are inspired by everyday life and natural landscapes, but skillfully convey a sense of poetic tranquility. Most of the works in the exhibition were created during or after Liu’s visits to the general public in urban and rural areas, as Liu absorbed the local culture and deepened ties with the people he met there. I did. Artists believe that their life experience is the ultimate source of inspiration for their salt-worthy creative achievements. 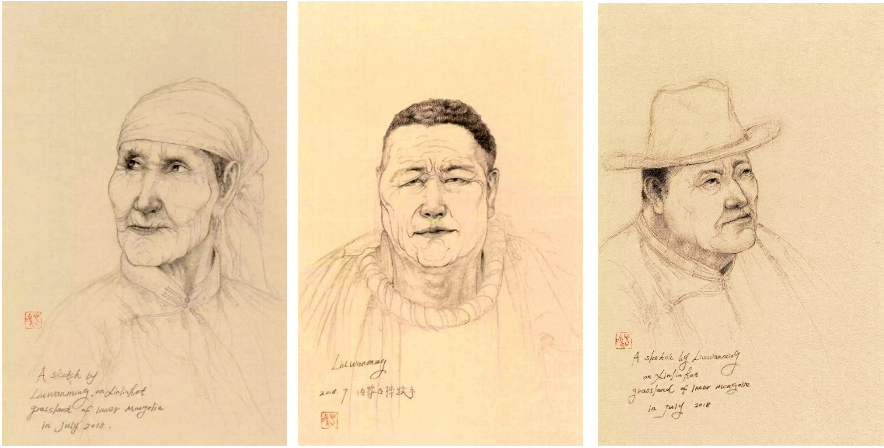 A sketch of a person by Liu Wanming who visited Inner Mongolia in 2018. / PaintingandCalligraphyChannel Art Museum

A sketch of a person by Liu Wanming who visited Inner Mongolia in 2018. / PaintingandCalligraphyChannel Art Museum

Liu says that life experience is the source and foundation of the artist’s creative achievements. He sees the two as inseparable. “Only by joining the grassroots and connecting with the locals can the work be emotional and touch the audience. When people see your work, they sympathize with them. They are a kind of It provides emotional nutrition and aesthetic enjoyment, “Liu said. 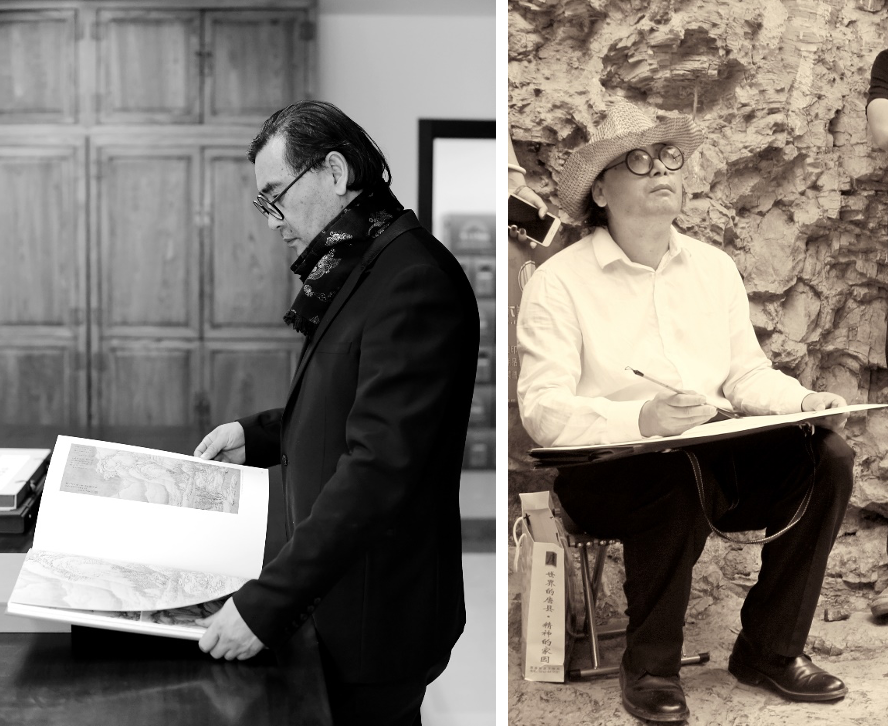 The exhibition will be held at the Painting and Calligr Channel Museum in Beijing until July 15.