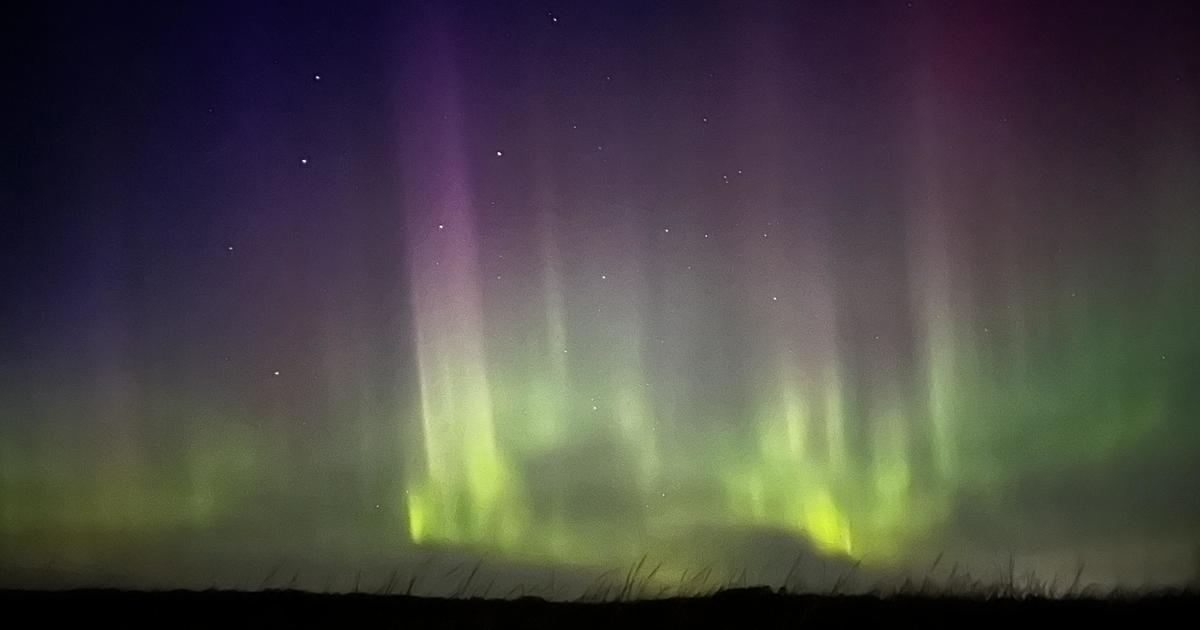 DULUTH, Minn. – This is one of the most awesome natural phenomena. The Northern Lights were on full display across Minnesota and Wisconsin Labor Day weekend, and photographers got little sleep to capture it in its beauty.

“This weekend was by far the best I’ve ever seen them,” said Duluth photographer Reece Hickman.

Hickman stayed up until 4 a.m. Sunday morning to capture the northern lights of the North Shore. She said she uses an app to let her know when the viewing is good. She is also part of several Facebook groups where members discuss how to view the lights.

The Northern Lights, or aurora borealis, are collisions between electrically charged particles from the sun that enter the Earth’s atmosphere. They usually appear in a greenish color, although shades of red, yellow and blue are also possible.

The best time to see the lights is typically in the winter, when the region experiences more dark, clear skies – although the lights can be seen year-round, depending on conditions.

Tanner Charles drove 45 minutes west of the Twin Cities to capture the lights.

“A sense of awe and fascination, especially when they’re dancing and they’re super bright,” Charles said.

Photographing the lights can be as easy as using an iPhone, or as advanced as using a fancy camera.

“You need a solid tripod, you need to be able to get a good focus and just enjoy it,” said Rod Baakkonen in Lake Hubert.

The Northern Lights have many spiritual and cultural meanings.

“It felt very magical,” Hickman said. “It was just really nice to just sit and listen to the waves crash against the rocks and then just be able to watch the auroras over the cliffs.”

“It’s a really great thing to sit out there and watch,” Baakkonen said. “It’s kind of moving in a way that you are able to see such a spectacular thing and not have to travel to Iceland to see it.”

Auroras occur most often every 11 years during high sunspot activity. The next peak year is expected to be 2024.

Kirsten Mitchell joined the WCCO team as a reporter in November 2021. A native of Saint Paul, Kirsten is proud to tell stories in her home state. She graduated from the University of Minnesota-Twin Cities (Go Gophs!) and interned at WCCO during her time there.