Scenery of dystopia and brutalist by QUIN WU

What would the western icon look like if it exploded and was set to be worshiped in the east? A dystopian and brutal landscape where huge structures stand out for strong branding.New York-based architect Quinn Wu brings a creative perspective on the theme through a series of series. Digital painting A portrait depicting a cultural idol that has been idolized.

“The conflict between the centrally planned economy and the market economy surprises me.” Quinn commented when explaining the motivation behind his work.

Cultural differences between the east and the west

Born in China, Quinn Wu studied architecture at RISD in the United States and noticed the differences between East and West countries. “I came across a picture of a single city in the Soviet Union and was deeply intrigued by the harsh natural environment, its culture and its architecture.” He continued. “It’s almost like a cool fictional setup for me, so I want to create something that reflects or even enhances such a surrealistic conflict. McDonald’s is a completely contradictory iconic icon from the United States that integrates with the cultural context of the Soviet Union.

In fact, the first McDonald’s It was held in the Soviet Union in 1990. It was so successful that police officers had a hard time organizing the thousands of Muskovians who attended the inauguration. The following year, the Soviet Union collapsed, but McDonald’s is still standing. 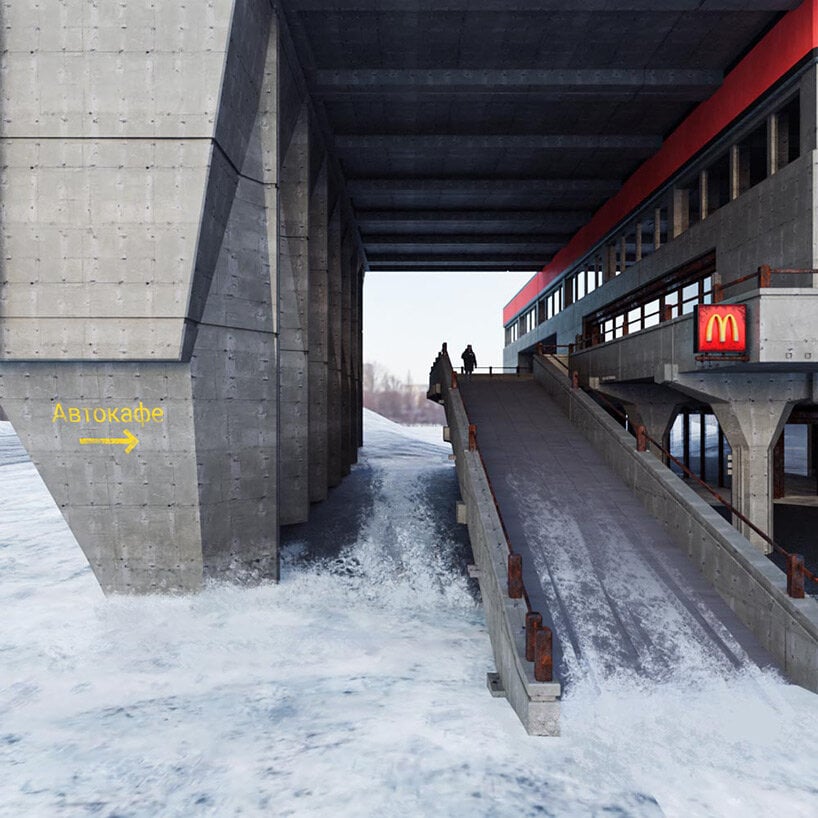 All digital images are computer-generated renderings, and architectural themes range from residential renderings to environmental scenes and social criticism. At the peak of COVID-19 in 2020, I tried to learn some programs commonly used in the gaming industry. I believe the tool is an extension of the mind. You can gradually hone your modeling, texturing, compositing, rendering and other skills to embody some of your thoughts into real images. It was a very enjoyable trip. “ 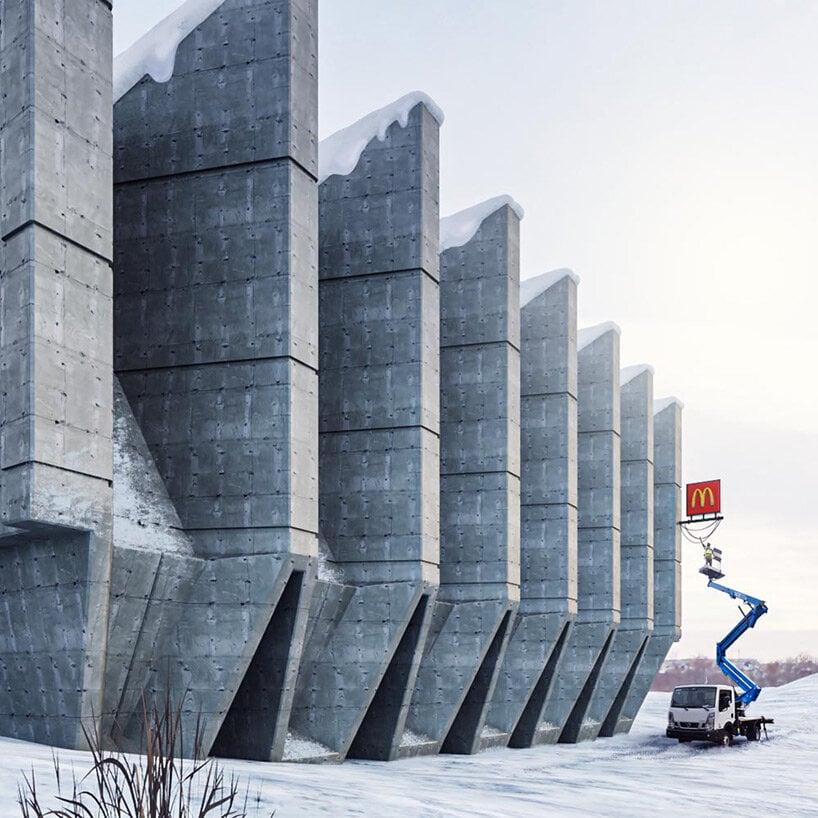 Since his McDonald’s series, architects have embraced various brands and continued to explore this theme. Coca-Cola, Shell, Nike and Chanel are other examples. “I hope my work can make people think about some new issues in the consumer society.” He made a conclusion. 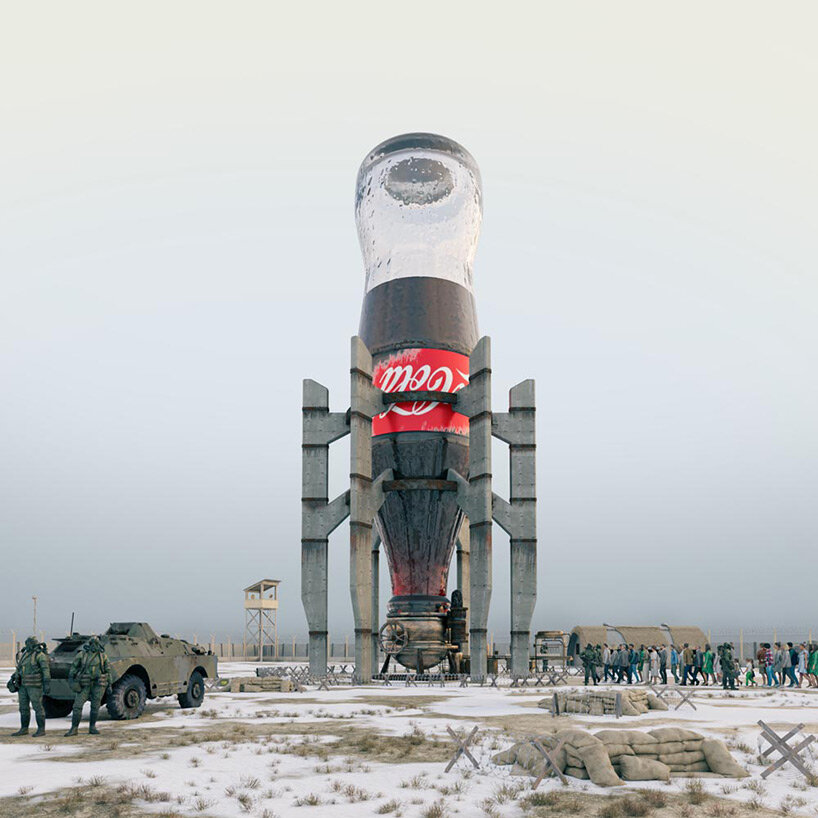 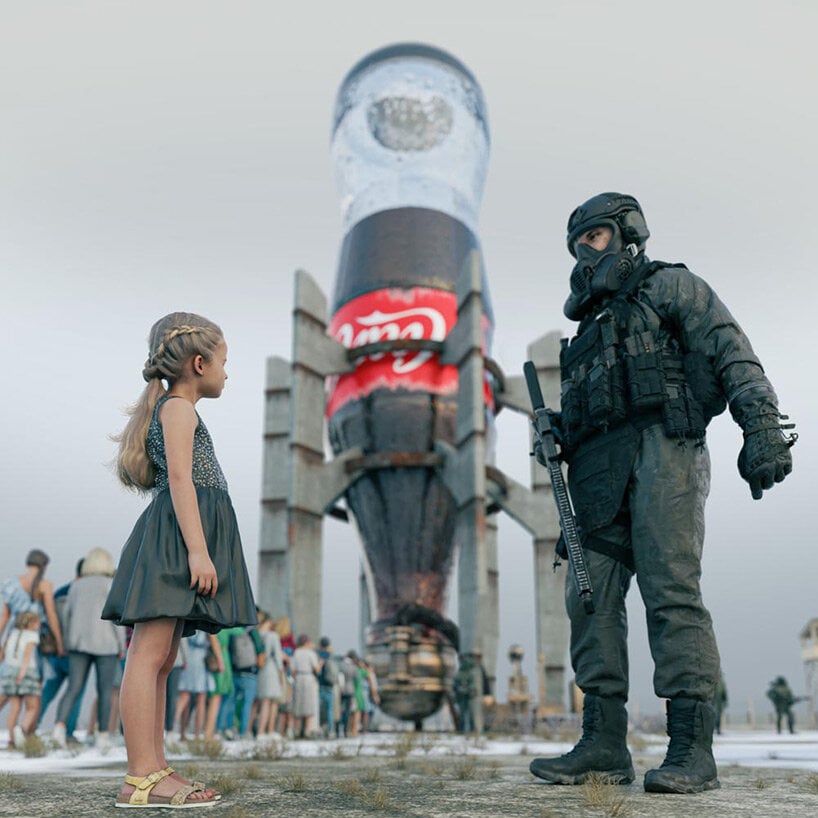 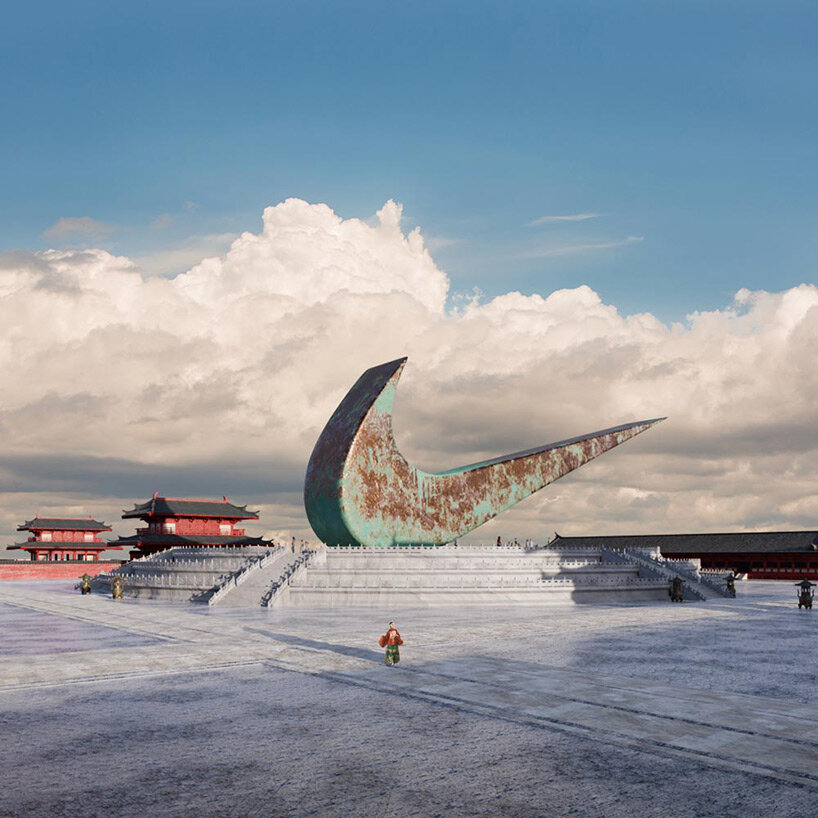 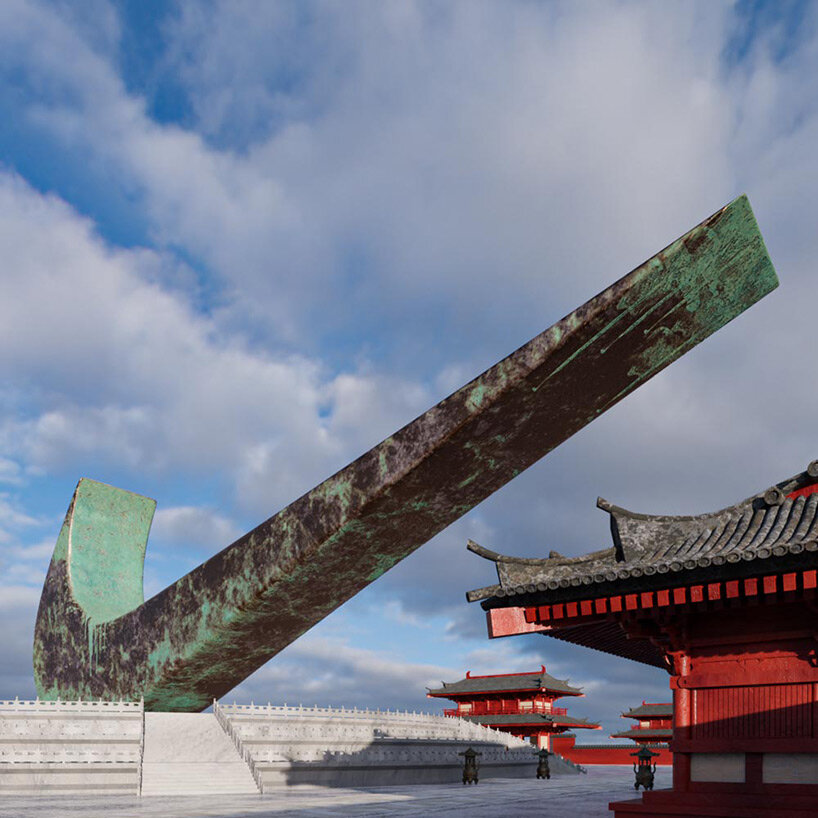 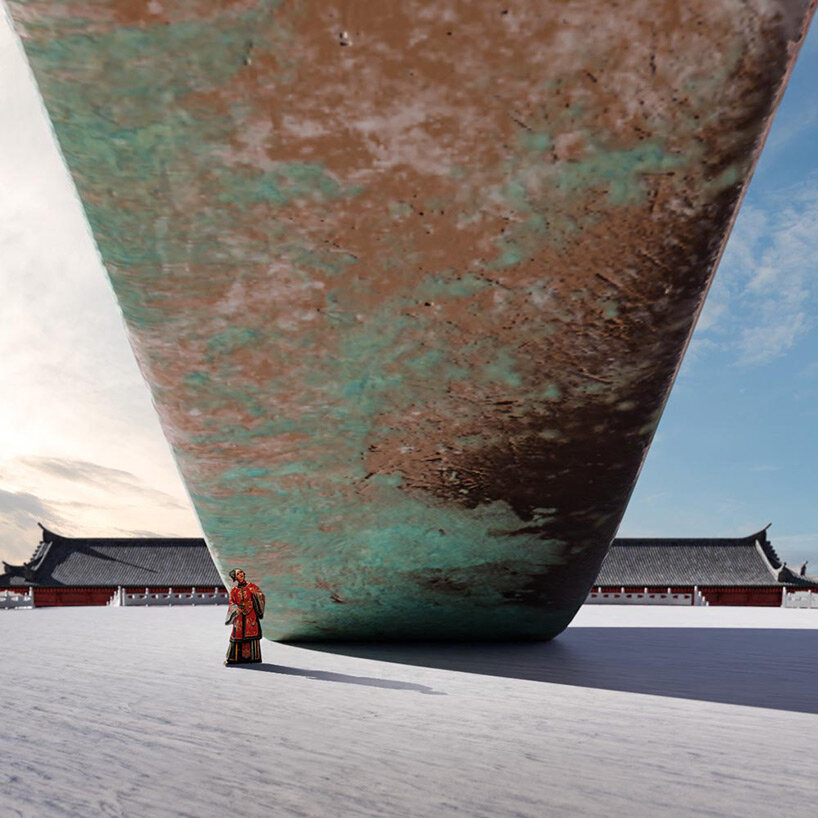 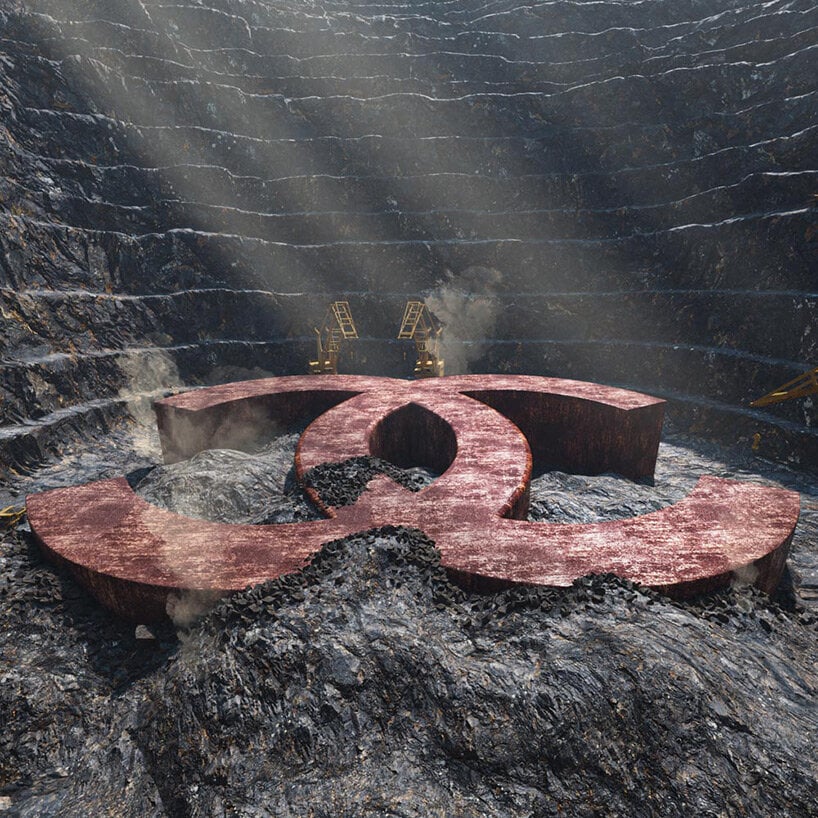 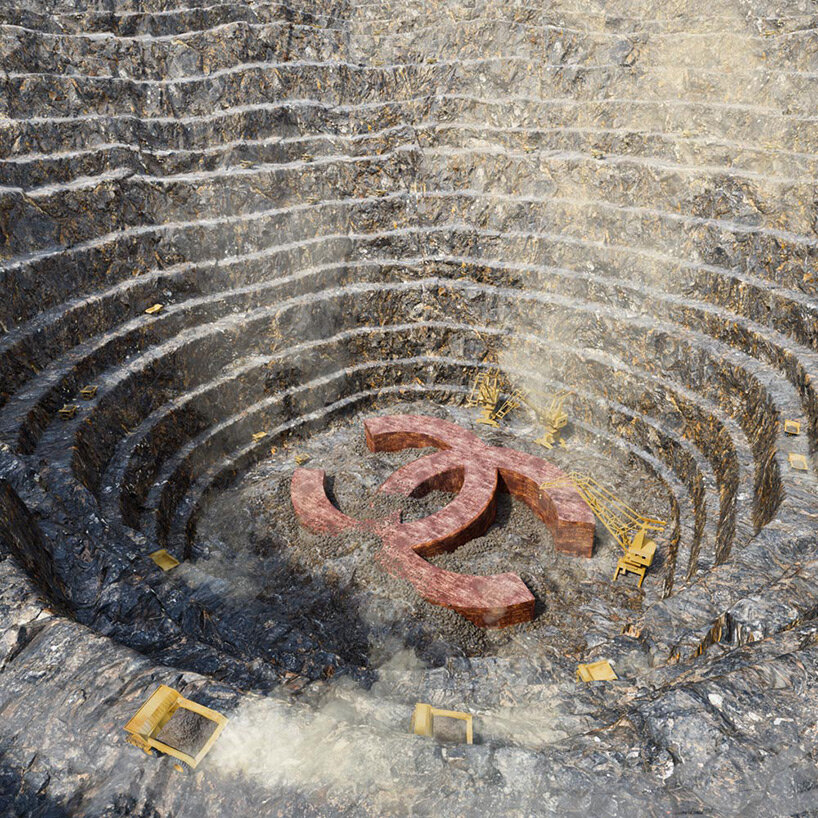