From now until July 10, 2022, Onassis Stegi will present “Plásmata: Body, Dream and Data” to the public The art of math Exhibition at Pedion tou Areos Park in Athens, Greece.brings together 25 international works by artists such as Refik Anadol, spy, Tony Oursler Not only that, but the exhibition explores the body, whether individual or collective, human, non-human, or – ultimately – planets. The artworks are located in various locations throughout the park, including an artificial moon created at night using a laser beam 70 meters above the ground (another moon from Kimchi and Chips); a humanoid robot distributing medicines at an abandoned pharmacy on the edge of the park (Dries Verhoeven happiness); and a giant red planet that reminds us of the Earth’s overheating and our inability to form collective political subjectivity (SpY’s DIVIDED).

“Plásmata: Body, Dream and Data” unfolds as a series of carefully curated journeys through Pedion tou Areos, the largest park in Athens.team in Onassis Sturgis It was decided on this particular location – a space that was originally an army training ground and later a leisure place for city dwellers – in order to “The body is not only a site of subjectivity, but a site of identity, political and social conflict, at the heart of pleasure and pain, and ultimately at the heart of our being.” The exhibition brings together the work of a group of international artists who explore themes and ideas around the body in the light of technology, constructed worlds, identities and boundaries, while also imagining new territories, connections and places of coexistence. “Plásmata (Greek for beings), from πλάσσω (plasso), meaning to form, to shape (plastikos), to be created, to invent, they are living beings, whether fanciful or real,” FutureEverything creative director Irini Mirena Papadimitriou pointed out in the curatorial note. “The plasma encountered in Pedion tou Areos’ artwork reveals to us a view that human experience is a fusion of material and immaterial, organic and mechanical, human and non-human, social and physical,” she added. 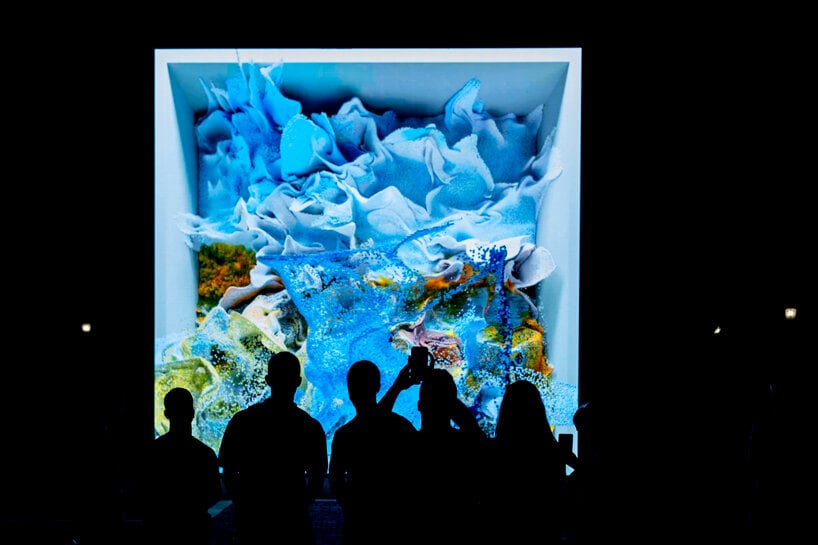 The public art exhibition brings together 25 international works, new commissions, more than 250 square meters of LED works and 40 solar cells that harvest the energy of the Greek sun to illuminate the installation. It begins with the statue of King Constantine I and continues to the Theater of Alsos and the pine forest beyond. Carefully planned routes invite visitors to discover parts of the park that are not known to the public. “It’s a consciously curated approach that allows visitors to participate in exhibitions in the most popular area of ​​Pedion tou Areos, and then be invited to lose themselves in the park to discover amazing exhibitions, group activities and events.” 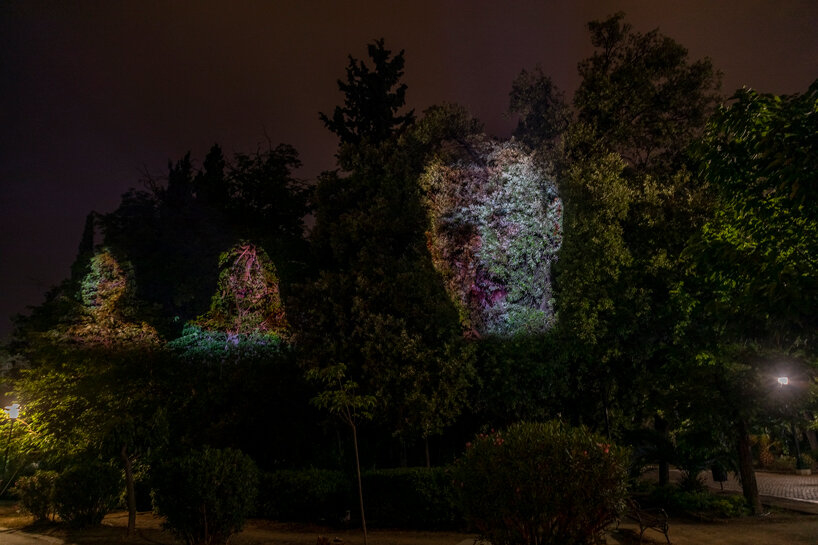 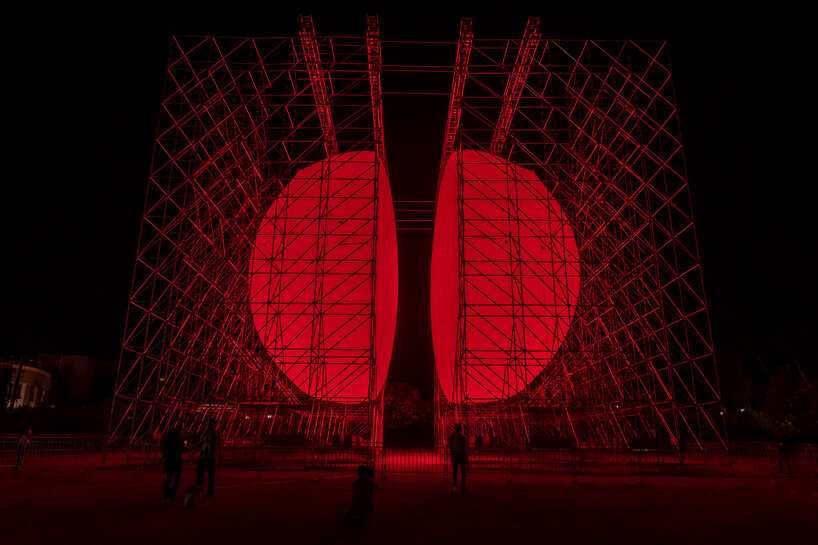