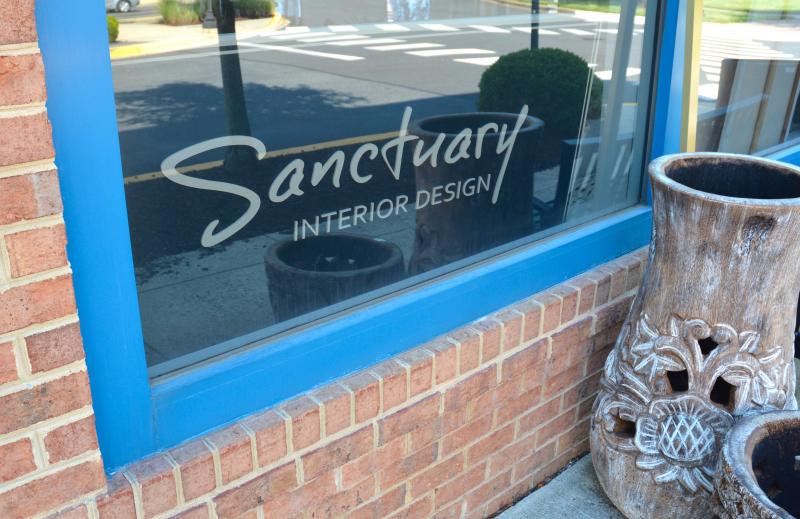 Hillary Summerbell, owner of Sanctuary Interior Design, is opening a studio in Lewis after decades of high-end interior design in Northern Virginia and Washington, D.C.

Stores in Bethesda, Maryland, and Washington, D.C., are under pressure, Booger said, with Summerbell standing in her nearly full five-point development space. The Lewis Studio concept is much more relaxed, she said.

“I wanted to keep it cool, but pretty,” Summerbell said.

Summerbell has been designing interiors for over 20 years and this will be Summerbell’s third location. She said she bought a home in Lewis after spending time in the Cape area while working for a client in Washington, D.C.

“I just fell in love with this area,” she said.

Summerbell said her goal was to bring high-quality design into a home without feeling gloomy about it. It’s someone’s home, so it has to be comfortable, she said.

Summerbell says she’s capable of making traditional turquoise and blue ocean themes for beach homes, but her experience and connections give her a wider reach.

Somerbell said that Bruce was a little feminine. The collections offered by Sanctuary translate well to men’s positions, she said.

“It was all handpicked,” she said.

Summerbell is the owner, but she has three women trained in interior design who will work with the client – managers Ashley Riddle, Katelyn Rehmann and Phillipa Baker.

“I’m the owner, but it’s really a creative team,” she said.

Not only will Sanctuary Interior Design provide furniture, rugs and design pieces, she will also design the space according to the contractor’s blueprints, which means wallpaper, window treatments, paint colors and more, Somerbell said.

“I’ve been in the industry for so long and have the ability to figure it all out,” Summerbell said.

Sanctuary interior design studio flips new collections at least twice a year, Somerbell said. What’s in the studio is one percent of what they get, she said.