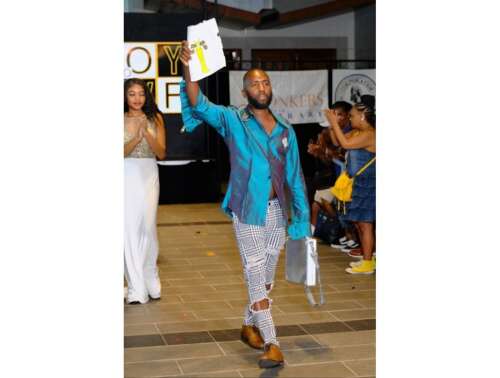 LAST August when Craig O Williams showed Cardicci Couture at Yonkers Fashion Week in New York, the Jamaican-born designer considered it another step into the competitive world of haute couture.

Recently, Williams was confirmed for the annual Harlem Fashion Row, a showcase for up-and-coming designers scheduled for this summer in the famed New York City district. It’s another achievement for the Hartford, Connecticut-based company, which he started in 1996.

Before the Yonkers event, Cardicci Couture’s base was largely in New England. Held for the first time, Yonkers Fashion Week is a joint venture between Black Investors Group and the African American Advisory Board of Yonkers.

Williams, who was born in Jamaica to Italian and Cuban parents, attended the Jamaica observer that he welcomes any diverse platform to showcase his “unique style”.

“I do try to reach a specific audience. My main goal is to reach and cater to customers with a unique style and a bold look. These customers are usually always ready to show up and show the world with their outfits to show,” he said.

Williams’ ancestral history is fascinating. His mother’s side is originally from Costa Rica but moved to Cuba where his grandmother Drucella ran a sewing factory that made uniforms for the military and public schools.

Political unrest in Cuba led some family members to move to Miami and Jamaica, where Williams was born in 1965. His mother, a dressmaker, raised in Kingston, was his earliest influence as a designer.

Upon migrating to the United States in the 1980s, he maintained an interest in becoming a designer without formal training. Since the early 1990s, he has been active in New England fashion circles, specializing in “red-carpet dresses” and “elaborate suits”.

“I would describe my style as it relates to fashion as expressive because it allows me to be vocal through outfits, captures a given mood, and allows for authenticity. I do believe there are Caribbean influences in my design as well as the process of achieving my designs,” he said. 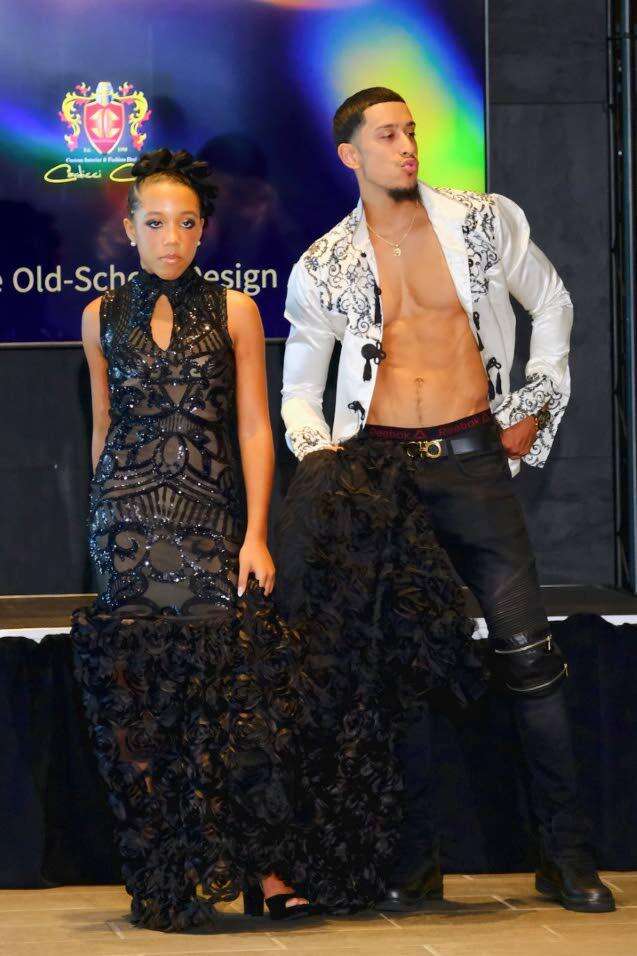