Switzerland’s secret city has just been opened to the public. Here’s what’s inside 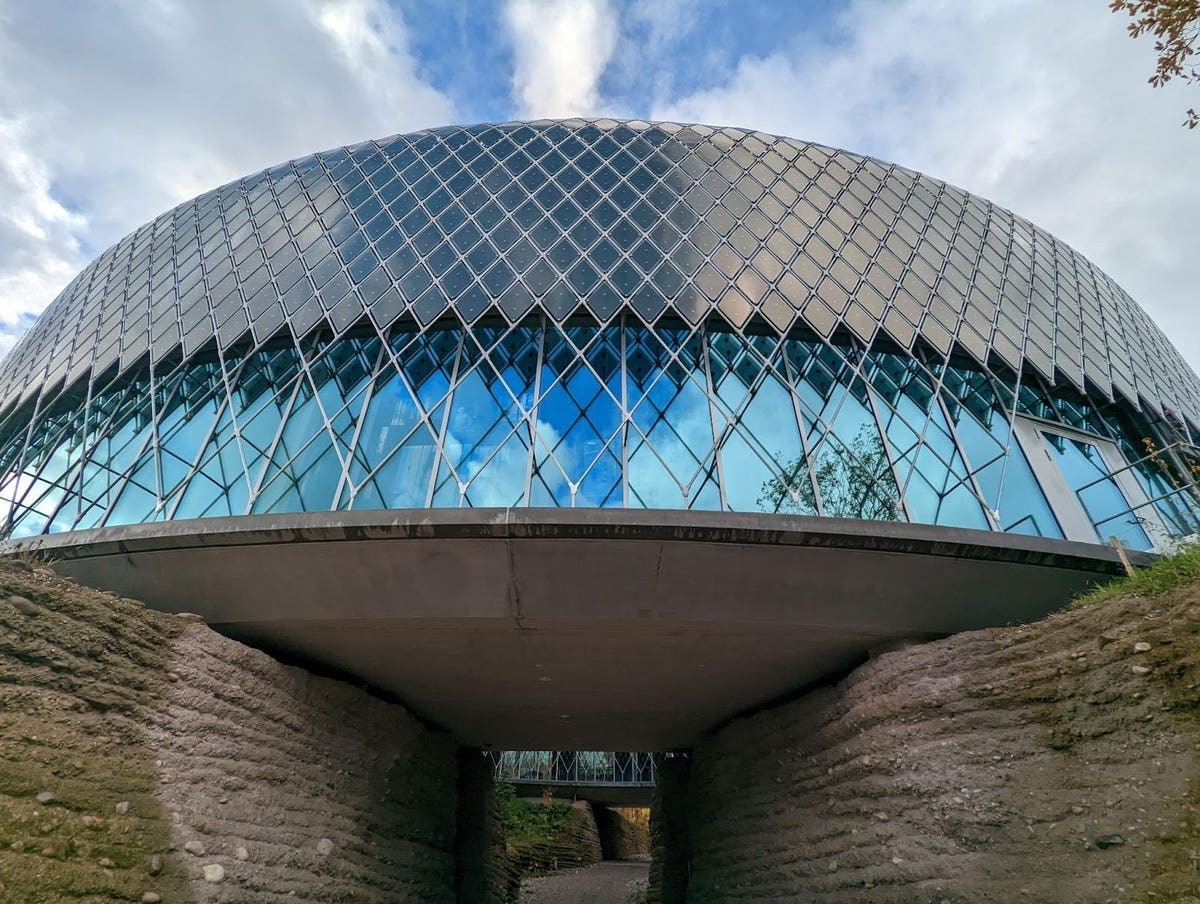 The campus of the Swiss pharmaceutical company Novartis features a shiny new visitors’ pavilion on the banks of the Rhine River and buildings designed by some of the biggest names in the world of architecture. But it was off limits to the public for most of the past two decades.

That changed last month when the campus opened to the general public in Basel, lifting the veil on Switzerland’s secret city.

In 2001, the company set out to transform a dreary industrial production facility into what it calls a campus of knowledge and innovation. The buildings were intended to encourage encounters between researchers, potentially leading to pharmaceutical discoveries.

The 1996 merger of Ciba-Geigy and Sandoz, which created Novartis, sparked the idea of ​​a place where scientists could freely exchange ideas. The company commissioned the top architects of the era to create new workspaces. Today it contains buildings designed by David Chipperfield, Fumihiko Maki, Rafael Moneo and Frank Gehry.

Why build these architectural gems only to keep them hidden for over 20 years? The company designed its new campus with a goal: to push its scientists and other employees out of the office to interact with each other. And it’s not just the buildings that do this. The Novartis campus also features open green spaces with ambitious public art by sculptors such as Richard Serra and neo-conceptual artist Jenny Holzer.

This is not a typical corporate campus. It is more of a city within a city. There are cafes, an Italian restaurant and a grocery store.

On a late November morning, the streets are quiet. Although there are three riverboats full of tourists moored just a short walk away, they have yet to discover Switzerland’s secret city.

Riggenbach says the company’s corporate culture has shifted to one of openness, especially with the opening of the new Novartis Pavillon. With its competition, she says the company was ready to adopt a more welcoming attitude towards visitors.

You can access the campus on weekdays between 07:00 and 19:00 (The pavilion is open from Wednesday to Sunday.) Most of the buildings remain off limits to visitors – they are working laboratories and office buildings – but you can still see them admired from the outside.

The Novartis Pavillon, which opened in April, houses a cafe, classrooms and interactive exhibits about the company’s history and the development of pharmaceutical products. Of course, the pavilion is a work of art in itself, with a facade of lights powered by solar cells.

The Novartis campus is not yet on any tourist maps, but that will almost certainly change in 2023 as more visitors discover Switzerland’s secret city – which is now an open secret.

What Is Web3 and What Is Its Role in NFTs?