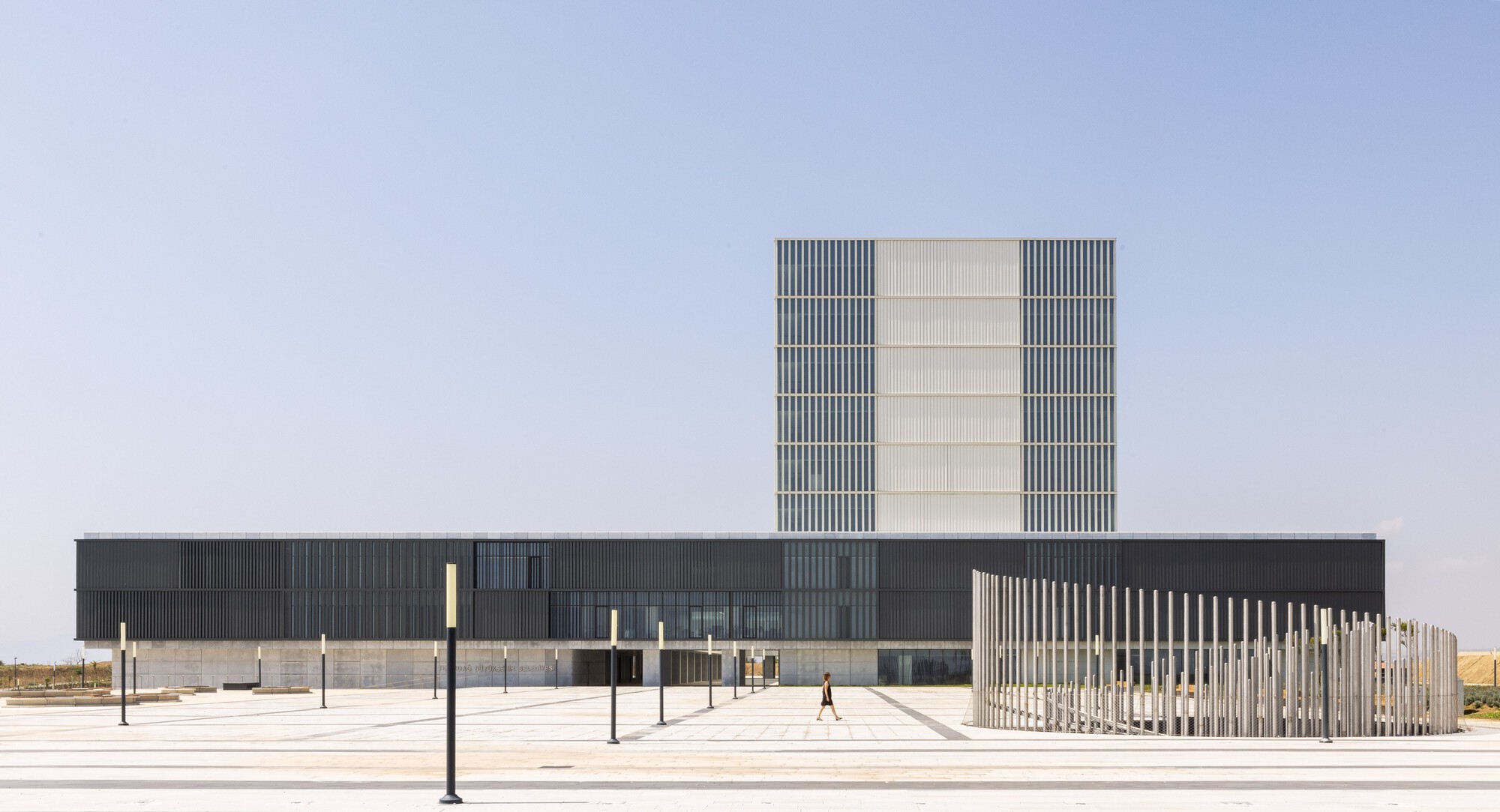 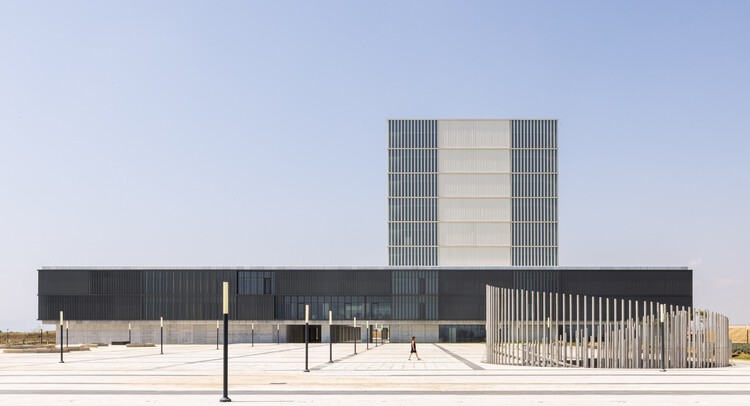 Text description provided by the architects. Located in the city of Tekirdağ, west of Istanbul, Turkey. It stands in the development zone, to the east of the existing city centre. The design was awarded the first prize in the national competition held by Tekirdağ Metropolitan Municipality. A design proposal was prepared taking into account the site conditions, current city planning data and urban development scale.

The Service Building has been handled in a way that questions a classic town hall. Instead of a town hall, disconnected from the city and its inhabitants, asserting its presence with all its majesty in the center of urban life, defines an inaccessible volume in the city outside working hours, where only those who have a job have, is obliged to visit; it aims to design a building that changes the size of its scale into an advantage that dissolves its own boundaries, allows urban life to flow through it, encourages participation, is nourished by it, belongs to the people and the word of the people speak. . In accordance with the aforementioned design decisions; The town hall is designed to have a form that leaves the ground to the citizens, rather than a structure that rests on the ground.

The structure is intended to contain functions of different characters; with its form it is ensured that it has a holistic attitude that takes into account both urban decisions and meets the requirements of hierarchical construction within the building. The municipal services building is hierarchically designed to accommodate this public use.

The ground floor consists of service, cultural and social units; the floor level sitting on top of this consists of administrative units and the office block again has service units. The service building stands in direct relation to the town square and the park which creates an attraction point for the new city centre. Green areas in the North-West and the South-East contribute to the city square, consequently the square and the park have fluid borders and have become continuous.