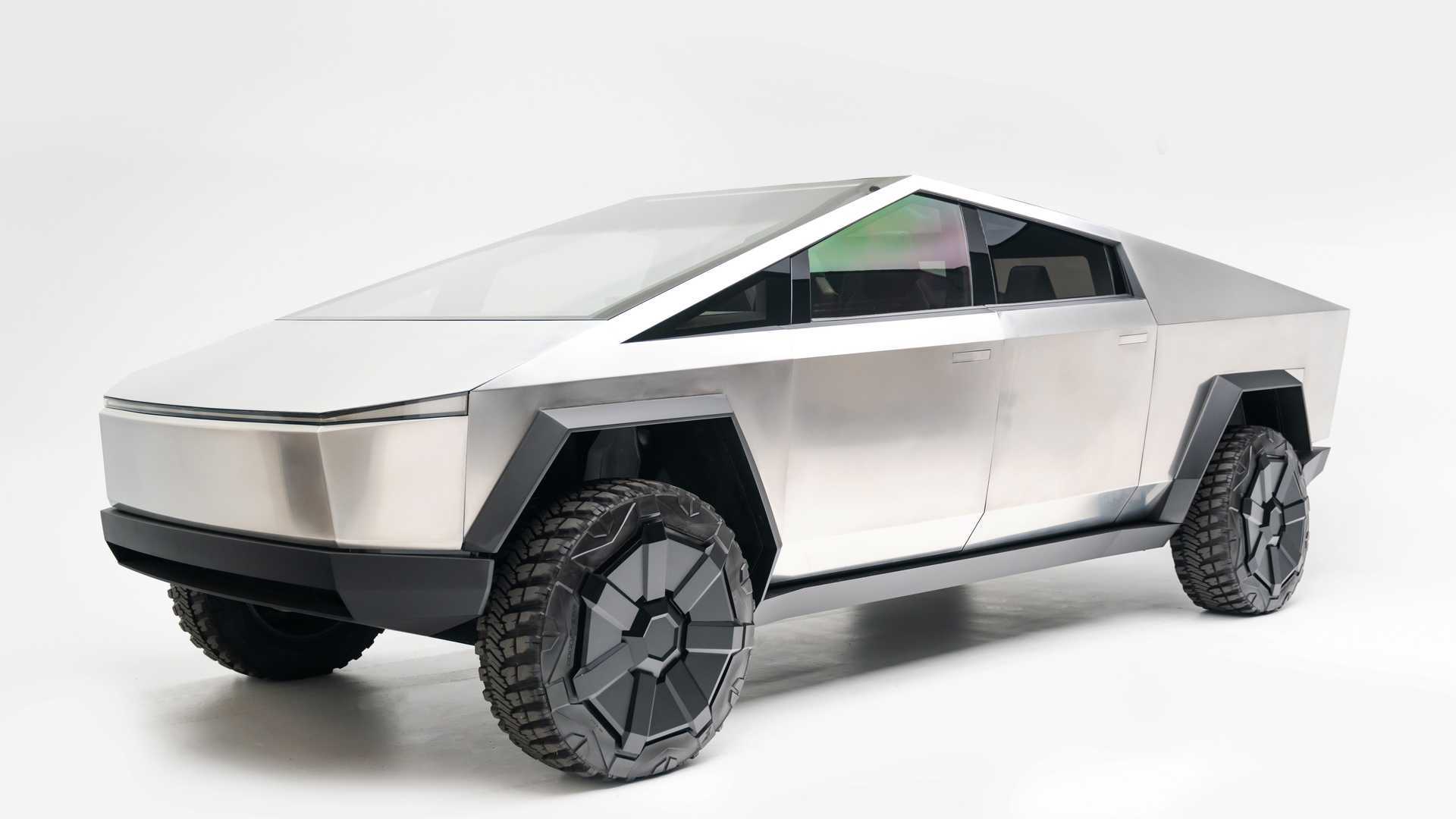 As a guest on Ryan McCaffrey’s podcast Ride the Lightningthe man known for breaking the unbreakable armored glass was asked if the company’s electric pickup truck was ready “from a design perspective,” to which von Holzhausen replied, “Yes. Basically, yes.”

The statement comes three years after Tesla CEO Elon Musk unveiled the angular EV and after several delays in production due to supply chain issues caused by the global COVID-19 pandemic.

As noted by Teslarati, the host of the podcast mentioned the rumors surrounding the start of production, trying to find confirmation for the mid-2023 estimate floating around the Internet. Tesla’s chief designer neither denied nor confirmed the information, saying the company doesn’t have a “pencil-down” mentality with vehicle design, meaning Tesla can make changes to a car’s design whenever it feels like it that there is a need for it. .

“We’re working consistently throughout the process, and we’re constantly working on every detail, and refining it,” von Holzhausen said on the podcast. “And we learn things through the engineering phases and the manufacturing development phases that we can improve on, and so we do,” he added.

Tesla’s chief designer also half-heartedly confirmed that the upcoming Cybertruck might come with the controversial juk steering wheel as standard, saying it “makes sense”, but the company has not confirmed this and it’s unclear if it has ever released any information on the matter before the truck comes to reservation holders.

Tesla previously offered the yoke steering wheel as standard on the Model S Plaid and Model X Plaid, but it recently introduced a conventional round steering wheel as a no-cost option for new cars ordered on its website. So, while the yoke looks cool, the American EV maker seems to have listened to those who said it’s impractical, especially if you have to do a lot of maneuvers in confined spaces.

Hints of Tesla’s intentions to begin production on the Cybertruck have been spotted several times, with photos and delivery notes of the 9,000-ton Giga Press from IDRA making its way to the car company’s Texas factory earlier this year.