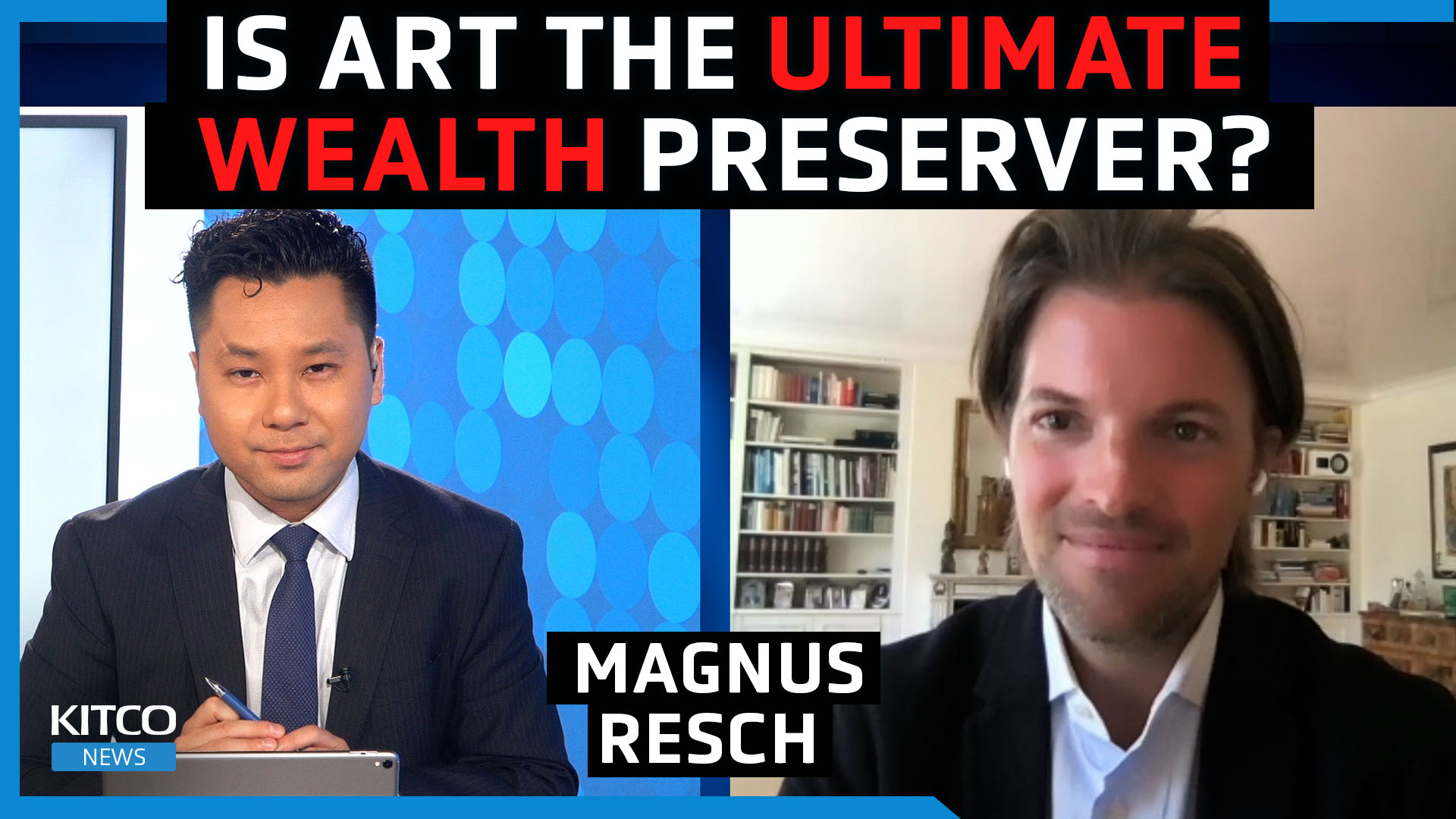 The art market is heavily skewed towards a few artists who are good at networking, said Magnus Resch, Art Economist and Writer.

“Twenty artists account for nearly 50 percent of the total value of the contemporary art auction market,” Resch said. “If you want to make money by investing in art, it’s very simple. Buy one of the big household names.”

Resch gave the examples of Andy Warhol, Jeff Koons and Damien Hirst as household names. He added that when it comes to investing in big names, there are nuances.

According to Resch, “99.999 percent of artists” are not a good investment.

Non-fungible tokens (NFTs) are records on a blockchain, corresponding to assets. Often NFTs are digital works of art.

Depicting the orbit of two spherical planets, the Merge is the most expensive NFT ever sold, priced at $91.8 million.

“The NFT world is bizarre,” says Resch, who wrote the book. How to create and sell NFTs. “There’s only one reason people buy NFTs, and that’s because they want to make money.”

Because NFTs are linked to a blockchain, their proponents claim that they are difficult to hack or counterfeit. NFTs therefore have a built-in security feature that verifies their authenticity.

“[NFTs] is here to stay, because the technology can revolutionize the art world,” said Resch. “When you buy a piece of art in the secondary market … what they show you to prove its authenticity are invoices from the gallery where they originally bought it. Invoices are paperwork, and they can be forged. NFTs can solve this. I believe that every work of art that leaves the studio of an artist will be registered as an NFT in the future.”

To be a successful artist

For those considering a career in art, Resch’s research shows that social networks matter more than skill or training as an artist.

“If you don’t make it into this one central network within your first five to ten exhibitions in your career, you won’t make it as an artist,” said Resch. “We looked at all the various other factors, such as colors of the paintings, subject matter, materials, age of the artists, and so on. But what really mattered for the success of the artist is the network he is in.”

Resch added that “there is only one network that leads to success, and that network consists of a few galleries and a few museums.” He specified that “nine of the top 10 institutions in this one central network … are in New York.”