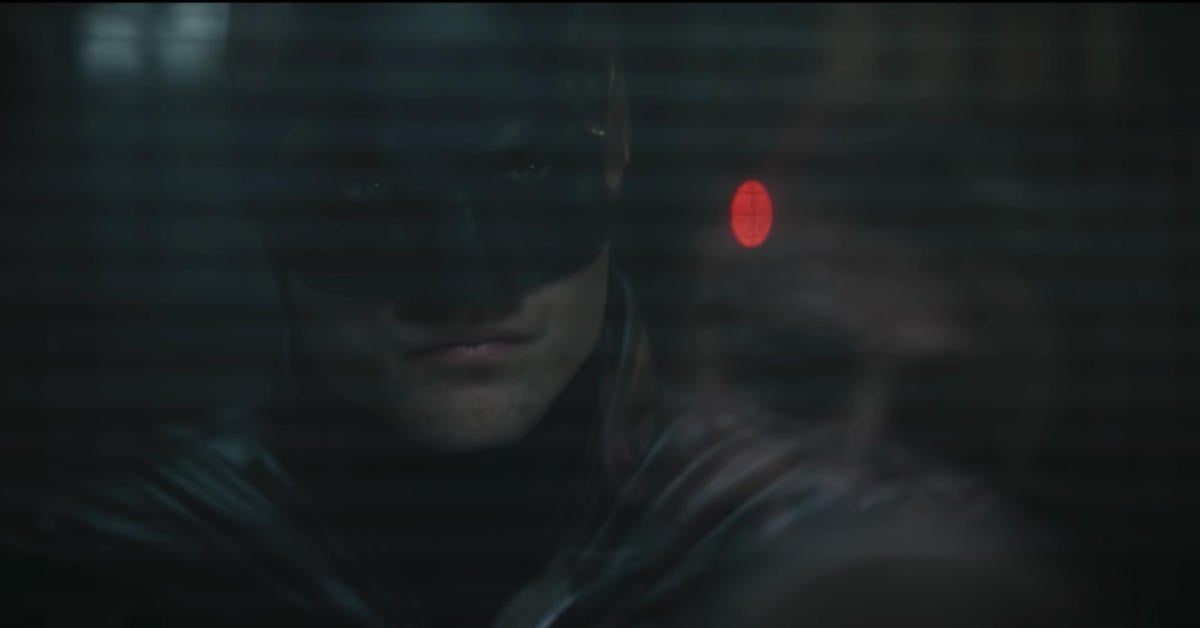 Warner Bros. looks like they’re all in on Matt Reeves after inking an all-out deal with the director. The studio has been doing a bit of an overhaul of their DC Films slate since the merger with Discovery became final, with new CEO David Zaslav canceling a ton of films. Batgirl was one of the films that had to be canceled and the film was supposed to lead the DC Extended Universe in a brand new direction, but it seems that now there are some other plans. Reeves recently began work on the script for The Batman sequel, and it turns out that universe is pretty safe. Fans really enjoyed the first film and they can’t wait for the sequel. One fan even created a new costume for Robert Pattinson’s Caped Crusader.

An artist on Instagram who goes by the handle @Jaxonderr has created a cool piece of fan art that imagines what Pattinson’s next costume might look like. The new design takes elements from Batman’s Rebirth costume with the yellow highlighted bat symbol. It also takes elements from the first film costume, but gives her some much-needed upgrades. You can check out the fan art below!

“Not only is it obviously a facet of who he is, because it’s obviously partly him, but it’s also something that he’s in control of,” Reeves told the Podcast. “One of the things that I found so fascinating about working with him is he works in a way that almost feels like a method actor. And yet you can see that he has great access to his emotions, and he puts himself in a state. But he’s also in incredible control of his instrument, the way he moves. It’s all very technical, and it’s very intentional. So I was able to tell him, I need this to be warmer to be, and he can access it very easily. [And I could say] but I also, because of this hood and the way the light hits your eye, I need you to lean a little more to your left, because otherwise I won’t see your eye. And he could do both of those things at the same time.”

“He had a tremendous ability to access his emotions but also be in control of his movement, so all that stuff comes from a very internal place. But he has a tremendous facility with himself physically. He’s just very able to access all of that stuff, but at the same time, strangely, while he can be out of control, he can also be incredibly in control in terms of how to calibrate his voice, the way he lean, where he stands. And so all those choices that I think he makes are on some level, very conscious as well, even though I know some of it has to be unconscious, because it comes from a very instinctive place.” The Batman director added.

What do you think of the upgraded suit? Let us know your thoughts in the comments section or by hit up our writer @NateBrail on Twitter!