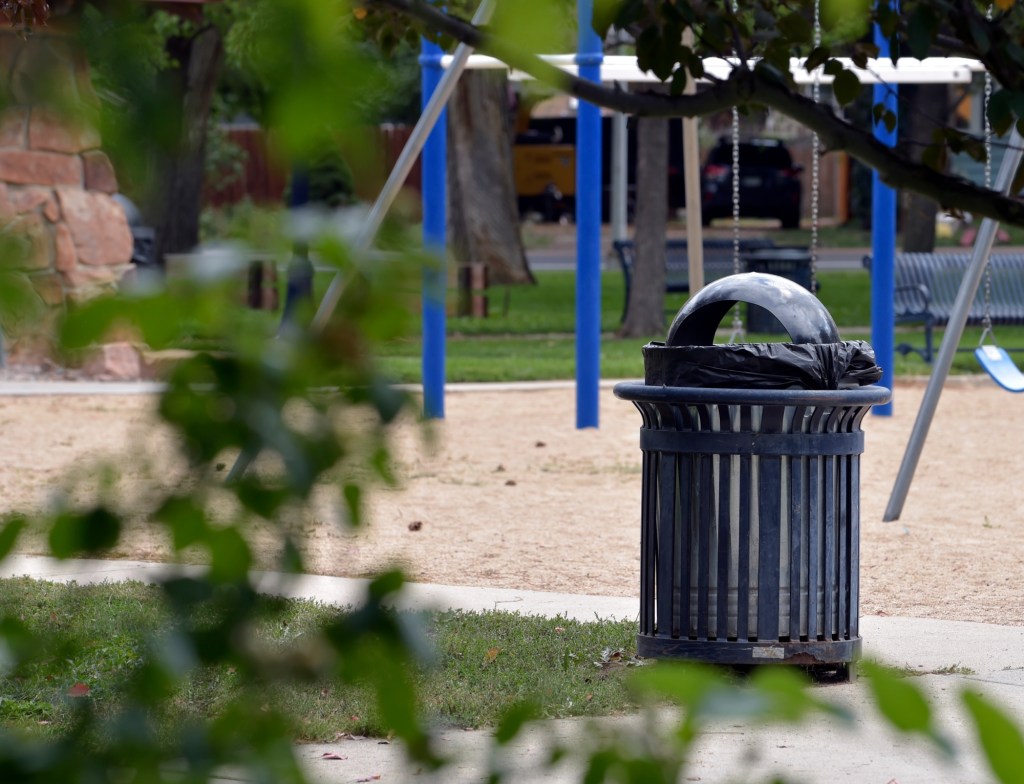 Longmont literally wants to be smarter about collecting trash and recyclables in parks and other public spaces.

On Aug. 23, the Longmont City Council approved a 5-year, $87,600 total contract with Big Belly Solar LLC for 20 “smart” garbage and recycling units to be placed in hotspot locations throughout the city.

The Massachusetts-based company, which does business as Bigbelly, bills itself as “the world’s leading waste and recycling solution for public spaces” on its website. It also operates in all 50 states and more than 60 countries around the world.

Each of the trash and recycling containers that will be placed in Longmont is approximately 4 feet tall, 270 pounds and is powered entirely by solar energy.

While Bigbelly does offer composting units, the city has decided not to rent them out either.

“Composting is something the City supports and residents can participate in through the City of Longmont Sanitations Department,” Timber Toste, Longmont parks superintendent, said in an email Thursday. “We currently do not have compost throughout the Parks and Trails system, but are looking for ways we can support it in the future.”

Because the recycling units do not have compactors, they can hold up to 50 liters of waste.

All of the units come with sensors that transmit their capacity levels to a web-based app that city employees can monitor.

“This will allow us to do more targeted collection,” Toste said in a separate interview. “At the moment, what field technicians have to do is to … drive to different places to check if the cans (are) full and then empty (them) if necessary.”

The city expects to receive all 20 of its new smart trash and recycling containers by December and will install them at Dawson Park, the Civic Center, Quail Campus Recreation Center, Collyer Park, Flanders Park and other locations.

Toste said the city will likely keep the garbage and recycling units next to each other as opposed to in separate areas.

“We’ll probably keep them together just because we’re really trying to promote recycling,” Toste said. “The recycling cans that we currently have in the parks, we get a lot of cross-contamination in them.”

In 2020, the parks operations department experienced a 56% increase in litter collection throughout the city’s parks, trails and greenways, according to a memo from Council.

“Park Operations must find a way to offset the increase in sanitation collection and the inability to hire staff or contractors,” the memo said.

The city looked at similar garbage and recycling technology about 10 years ago, but ultimately decided against it.

Since then, Toste said the containers have become more user-friendly and fixtures in various communities across the country.

Following the 5-year lease, the city will decide whether or not to continue with the cans on a more permanent basis.