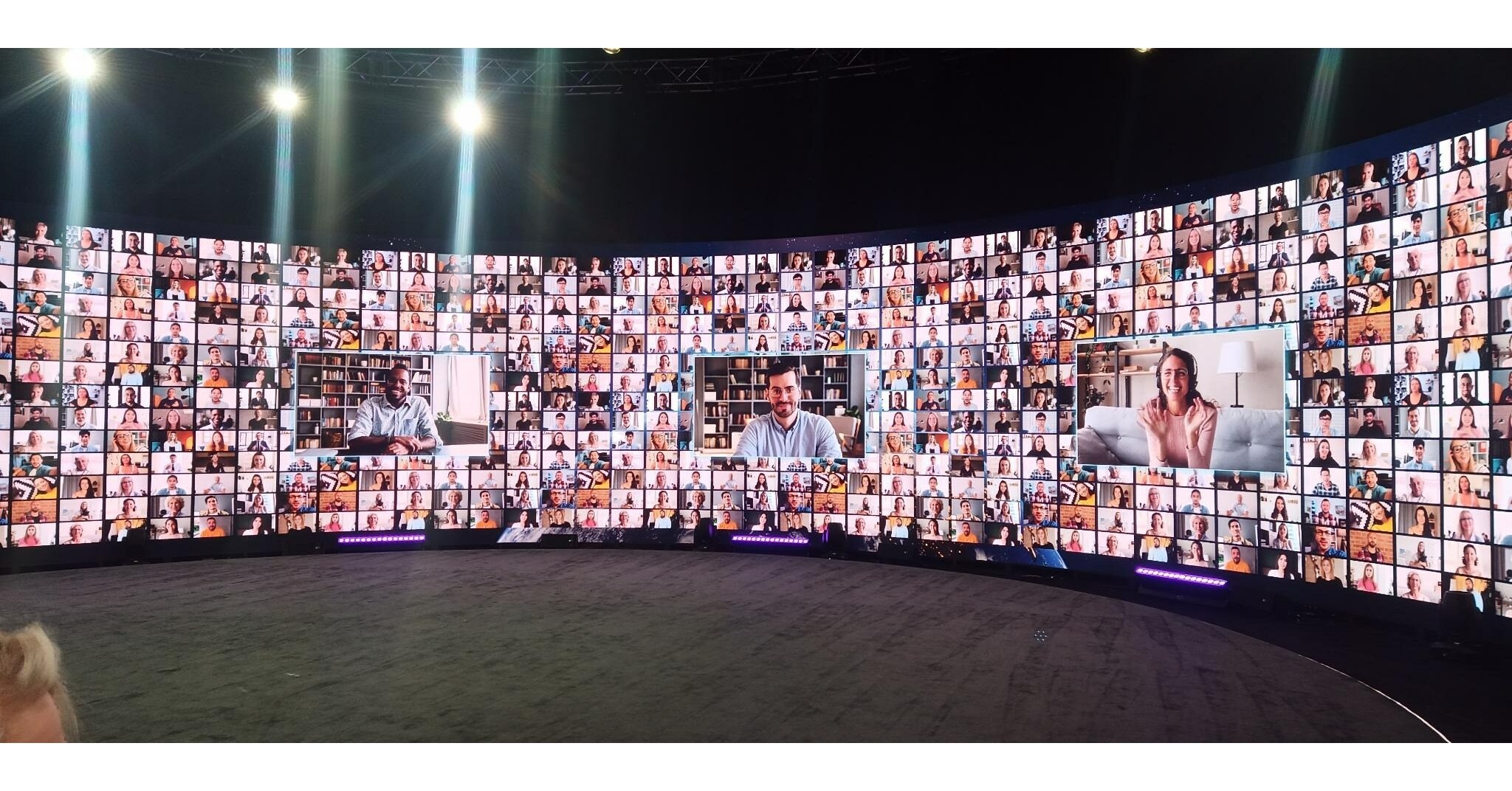 The Academy of Digital Arts, Sciences and Culture opens NFT membership for nominations

The ADASC DAO NFT membership allows members to participate in the organization’s decision-making processes and to earn rewards for their contributions to the community. This new DAO will create a collaborative and inclusive environment for artists, technologists and cultural innovators working with NFTs and the Web3 space.

“ADASC is committed to fostering a vibrant, diverse and innovative community that celebrates achievement in an agnostic way and becomes a platform for all protocols to shine when they deserve it,” said Larry Namer, Co-Executive Producer of The NFTYS and Founding Member of ADASC. “The launch of the NFT Membership DAO and the annual NFTYS Awards Gala is a testament to this commitment. We invite all stakeholders from the global Web3 and entertainment community to join us in celebrating the achievements and contributions of their peers at this exciting annual opportunity.”

Also announced yesterday was the name of the first NFTY award, The Haber-Stornetta Innovator of the Year NFTY, which honors the legacy of Stuart Haber and W. Scott Stornettaco-inventors of the blockchain in 1991 with the first ever patent issued in 1997 for non-swimmable locations (tokens) on a distributed ledger (now known as an NFT). This award will be the pinnacle of achievement for use cases that advance the distributed ledger and use of tokenization in Web3 innovation each year and will recognize the individuals or organizations that have made significant contributions to the field of blockchain and distributed ledger technology.

An NFTY is a presented award coined with award-winning metadata that makes recognizable achievements in Web3, blockchain and cultural metaverses. The show will feature awards in categories such as artistic excellence, technical innovation, cross-collaborative IP drops, social good, most impactful community, AI/VR/AR integration excellence, and more, while keeping track of which chains are represented by the number of nominations and awards on a public immutable ledger for historical posterity.

“We are delighted to announce that award-winning director Ben DeJesus signed on to direct the NFTYS broadcast,” said Chris J Snook, creator of The NFTYS and founding member of ADASC.

The NFTYS will be broadcast worldwide via on-demand pay-per-view at a variety of ticket access levels, giving NFT enthusiasts and the general public the opportunity to participate in the celebration, be inspired to learn, and to communicate within the broadcast from anywhere in the world with The NIKO Theater metaverse layer at Worre Studios.

Early supporters and sponsors of this project and some of its categorical grants include Ripple’s Creator Fund, which is focused on bringing creators and their NFT projects to market on the public blockchain, XRP Ledger and Project Venkman. For sponsorship information and awards categories or events send an email [email protected].

ABOUT THE ACADEMY FOR DIGITAL ARTS, SCIENCES AND CULTURE

ADASC is a social benefit civic organization that promotes the benevolent use of breakthrough technology innovation across Arts, Sciences and Culture. Its membership includes a variety of invitational and public levels that form the decentralized and diverse nominating committee of honorees and awards at its annual public celebration and broadcast of The Annual NFTYS Awards Gala. For more information on Academy membership and nominations for The NFTYS please visit https://nftys.org

SOURCE The Academy of Digital Arts, Sciences and Culture

Richard Avedon, Truman Capote and the brutality of photography