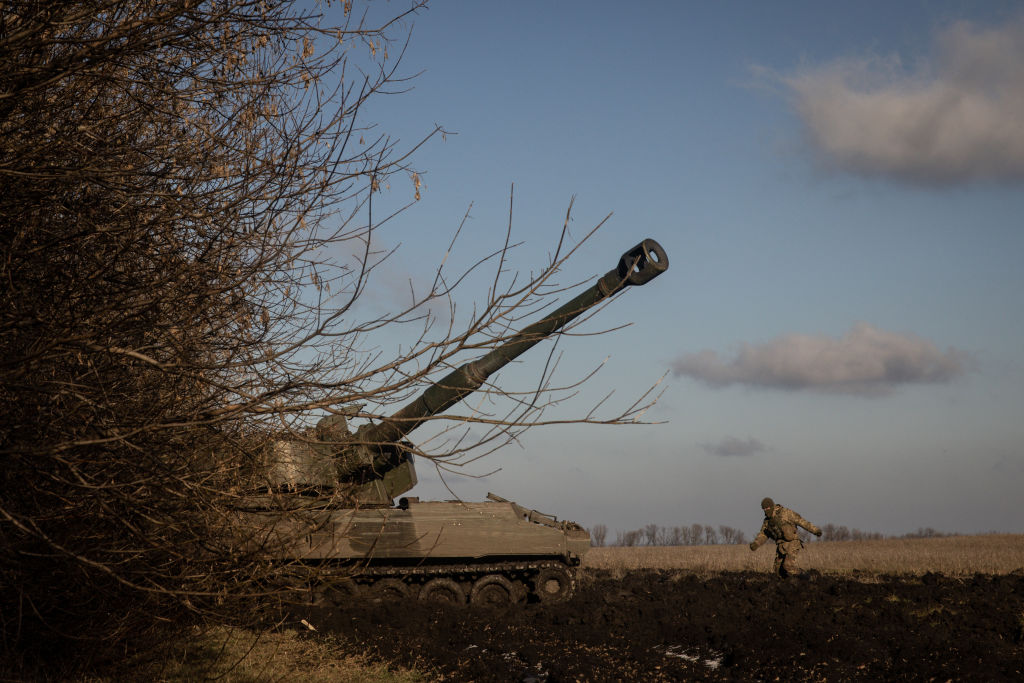 A GREAT ARTIST IN THE JESUIT ORDER who was briefly excommunicated for special and spiritual abuse is under renewed scrutiny, the Associated Press reports. The religious group is asking any victims of Rev. Marko Ivan Rupnik to come forward, a move the wire service described as part of “an effort to combat the scandal” surrounding Rupnik. Last week, per the AP , the Jesuits said he was excommunicated in 2020 for absolving a woman with whom he had sexual relations in confession, but then his excommunication was lifted that same month. Some observers criticized that light punishment. Another charge of abuse of a nun, in 2021, was dismissed because the statute of limitations had expired. The Catholic news paper the Pillar reported that Rupnik, 68, created work in Europe and the United States and directed the Pontifical Oriental Institutewhich focuses on culture and theology.

ARTIST UPDATES. Tau Lewiswhose large wall-hung mask sculptures made her a breakout star at this year’s Venice Biennaleis in the Cut. She has a show at the moment 52 Walker in New York, saying, “Everything I do is dedicated to the omnipresent, I think, angel, ancestor, ghost, which are all synonymous in my world.” The artist-musician Patti Smithwho exhibits her paintings and drawings at the Center Pompidouis in Artnet News. “I don’t like to get into a lot of social situations,” she said. “I’m not the most generous person—I might be generous as an artist, but if I’m at a dinner party or something, I mostly want to leave.” And the ever resourceful Tomás Saraceno is in the Guardianon the occasion of his performance at the Museum of Old and New Art in Hobart, Australia. MONA’s founder, David Walsh offered a nice compliment: “Of the artists I know, Tomás Saraceno is the most likely to change the world.”

More than 300 cultural sites in Ukraine– including libraries, museums and churches – have suffered “significant damage” since Russia’s invasion of the country early this year, according to a New York Times investigation. [The New York Times]

The influential film curator Adrienne Manciawhich the work of foreign and undervalued directors at the Museum of Modern Art and the Brooklyn Academy of Musicdied at 95. “Discovering people who have new ways of saying things with film is exciting,” she once said. [The New York Times]

UTA Artist Space in Los Angeles will host a Ernie Barnes show in February that looks at how the late artist portrayed music in his work. Earlier this year, Barnes’s Sugar Shack (1976)—which on the cover of Marvin Gaye‘s album I want you (1976)—sold for $15.3 million at Christie’swell above its $150,000 low estimate. [ARTnews]

For many years, a radiant portrait of the author Joan Didion hung in her home, but when she died and the painting was ready for sale, the auction house was initially unable to identify its creator. The work sold for $110,000 (on a high estimate of $5,000), and its astonishing and moving background has now been revealed. [The New York Times]

Speaking of remarkable discoveries: Zaharia Cusnir died in obscurity in 1993, but the chance discovery of a trophy of his photographs a few years ago led to him being “celebrated as an artist of rare talent, a master of composition whose works’ striking intimacy was celebrated in exhibitions” across Europe, Andrew Higgins write. [The New York Times]

New YorkThe latest issue focuses on the rise of the term “nepo-baba”, meaning the children of Hollywood celebrities who follow their parents into the business. The phenomenon also exists in art and journalism, of course Rachel Corbett has compiled a handy primer for five such families, from the Mouse rabbis after the Wildensteins. [Vulture/New York]

WHEN I PAINT MY MASTERPIECE.Bob Dylan—songwriter, painter, sculptor, whiskey maker, author, and more—has a new book out, and gave a very rare, very comprehensive interview to the Wall Street Journal . One bit: During lockdown, he made “a few landscape paintings.” On the subject of creativity, he also had a lot to offer. “When we find something out, we’re more vulnerable than we’ll ever be,” he said. “Eating and sleeping mean nothing. We are in ‘Splendid Isolation’, as in the Warren Zevon song; the world of self, Georgia O’Keeffe alone in the desert. To be creative you have to be unsociable and determined.” Hope this is inspiring for all you artists reading this! [WSJ]

Snøhetta Unveils Design for The Museum of Sex in Miami, USA