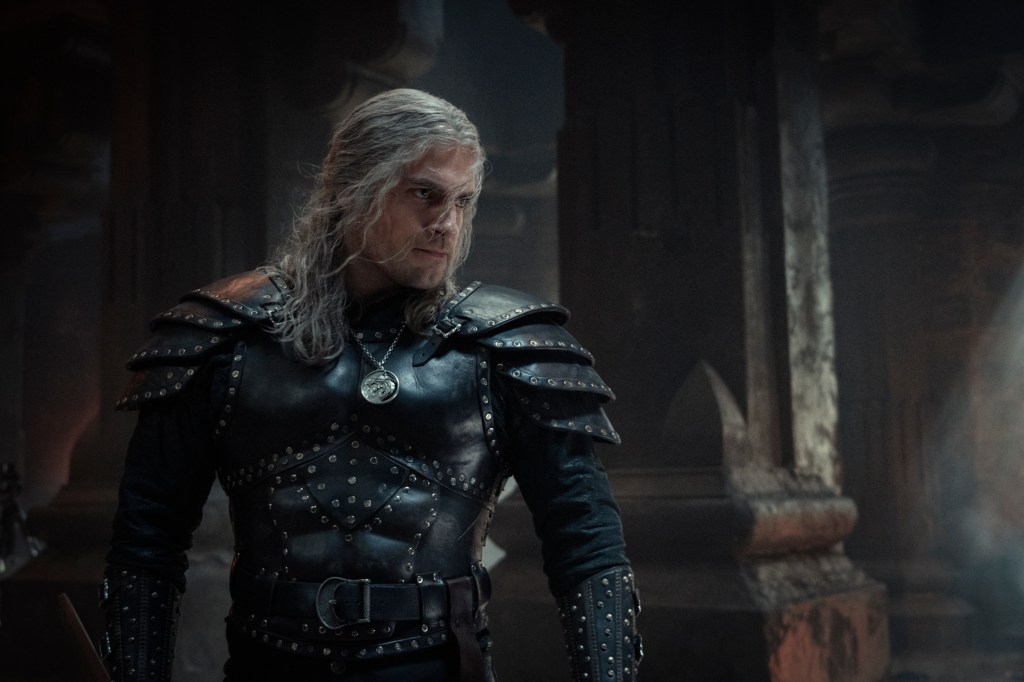 For the second season of The Witchercostume designer Lucinda Wright wanted to bring more realism to the armor. The Witcher follows Geralt (Henry Cavill), a mutated monster slayer known as a witcher, as he tries to protect his surrogate daughter Ciri (Freya Allan) from the monsters and humans hunting her. Wright joined the series in the second season and began building on the design groundwork established in the first season. She was nominated for an Emmy in the Outstanding Fantasy/Sci-Fi Costumes category, and the series was also Emmy-nominated for its visual effects and stunt coordination.

DEADLINE: What did you have in mind for costume design coming into season two?

LUCINDA WRIGHT: It was important to follow the scripts, to follow how the characters progressed. I wanted to bring more realism to the costumes and I wanted to incorporate a new look for the armor for Geralt and for the Nilfgaard, to make it more grounded. Even though it’s fantasy and magic, you still have to really believe in what people are wearing and it has to really reflect the storyline and take the characters to another level. So that’s the idea I brought: to design costumes that look like you can actually fight in them and move in them and they can be broken down and they have a purpose to them. Sometimes costumes do need to look glamorous and fantastic, but when you see a Nilfgaard soldier, you have to believe that he can come at you and defend himself in a fight. Especially with Geralt, to make him look more like a killing machine and showcase Henry [Cavill]s physique. It had to be like his second skin, so he just had to be able to zip into action. That’s what realism is to me for the clothes, and you hardly notice it that much.

DEADLINE: Why was the season finale “Family” selected for Emmy consideration?

WRIGHT: This was the climax of the season, where you saw Emperor Duny (Bart Edwards) as the true Nilfgaard ruler. You’ve seen all the armor in the battle with Geralt and his army of witches against Ciri. I thought it showed every level of all the characters and it brought them all together in a real finale. It showcased the costumes in the best way.

DEADLINE: What were the biggest challenges for you on this project?

WRIGHT: The biggest challenge for me was making sure the fans really like it. I didn’t want it to look like, “Oh, there’s another costume designer for season two.” I wanted to carry over certain aspects from season one, so it kind of gave it a flow and was able to keep the fans happy, and also make sure that production and the actors were happy as well. That’s the biggest challenge in costume design, to make sure you do your vision, but also consider everyone who wears it and everyone who works on the sets and with the makeup.

DEADLINE: What was your favorite costume you designed for this season?

WRIGHT: I think it would be Gertalt’s armor and the Nilfgaard… Oh God, there are so many, like Francesca the new elf and Yennifer. I mean, they’re all such brilliant characters that it’s really hard to decide, but I’d say the one that made me smile every day was putting Henry in his armor. For many reasons.