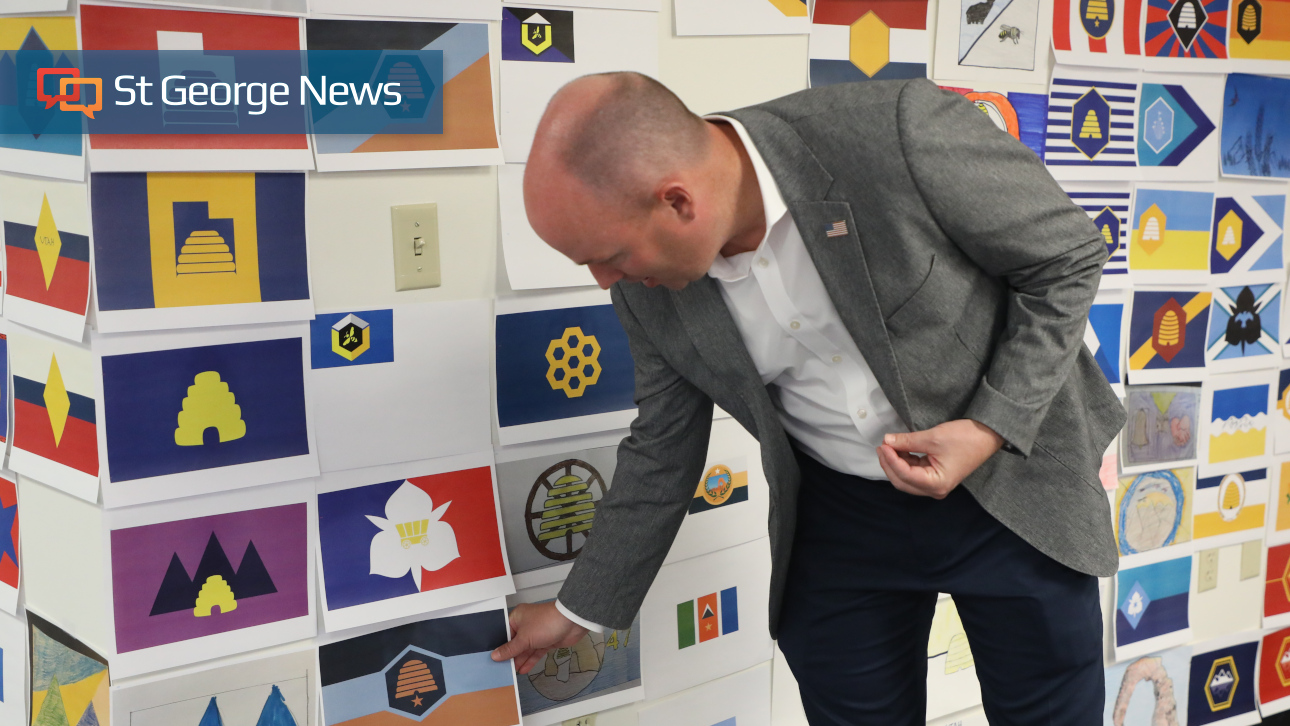 SALT LAKE CITY — The refinement of the state’s flag design is itself a nod to Utah’s history. Utah’s flag has been changed at least three times since it was introduced as the Governor’s flag in 1903. That’s when a blue flag with white stitching was quickly created for presentation at a World’s Fair.

One change came in 1913 when a flag maker added an unauthorized gold ring around the state seal, and Utah leaders decided to keep it.

Moreover, the flag most Utahns grew up with was still an unauthorized design. A date – 1847 – was mistakenly added by a seamstress under the state seal. State flags repeated that mistake for nearly 90 years, until it was corrected by a legislative resolution in 2011.

Taking these incremental past updates into account provides a springboard to something new: the More than a Flag initiative.

Driving the effort is Utah leaders’ intention to have a statewide conversation about redesigning Utah’s state flag.

In a recent survey, a majority of respondents said they respect the history of Utah’s current flag — but they reported that the design doesn’t really represent them well.

This spring, the More Than A Flag initiative invited Utahns to submit ideas for the themes and colors that would represent our state on a 21st century banner.

The effort calls vox populi, the Latin phrase for “voice of the people,” to create the “national flag,” similar to the way the Utah State Capitol functions as the “people’s house.” Rare among the nation’s statehouses, the Utah Capitol is open 365 days a year.

By the April 30 deadline, more than 7,000 flag ideas, including 5,703 designs, had been submitted from every province in the state. More than 1,000 designs were hand-drawn flags submitted by students, many to flag workshops in their schools.

By the numbers: the big picture

Those designs were posted to the Utah Department of Culture and Community Engagement offices in June for volunteers on the Design Review Subcommittee to consider.

“It brings tears to my eyes when I think of all these people who help design the flag,” said Rep. Elizabeth Weight, a Task Force member, said when she viewed those submitted designs. “The new flag will be one that people can point to and say, ‘I was part of the evolution of that flag.’

Colors and symbols and themes: Oh my!

Some of the most popular themes submitted were:

In early September, about 20 flags will be scheduled for public feedback on the state’s More Than A Flag website. These designs will also be printed as flags for pop-up exhibitions and media events.

In the fall, the Design Review Subcommittee will select three final designs, and then the Task Force will propose the best design to be considered for adoption by the Utah Legislature in November.

A new flag rooted in history

The current state flag design is unlikely to disappear. In a nod to Utah history, the flag may be re-branded as the governor’s flag.

Utah’s state flag — which prominently features the state seal with two American flag panels and a large bald eagle, the state’s national symbol — is representative of a time when a young state wanted to be known for its national fervor, historians say.

A new flag design, state leaders say, is an opportunity to represent the state’s past, present and future. 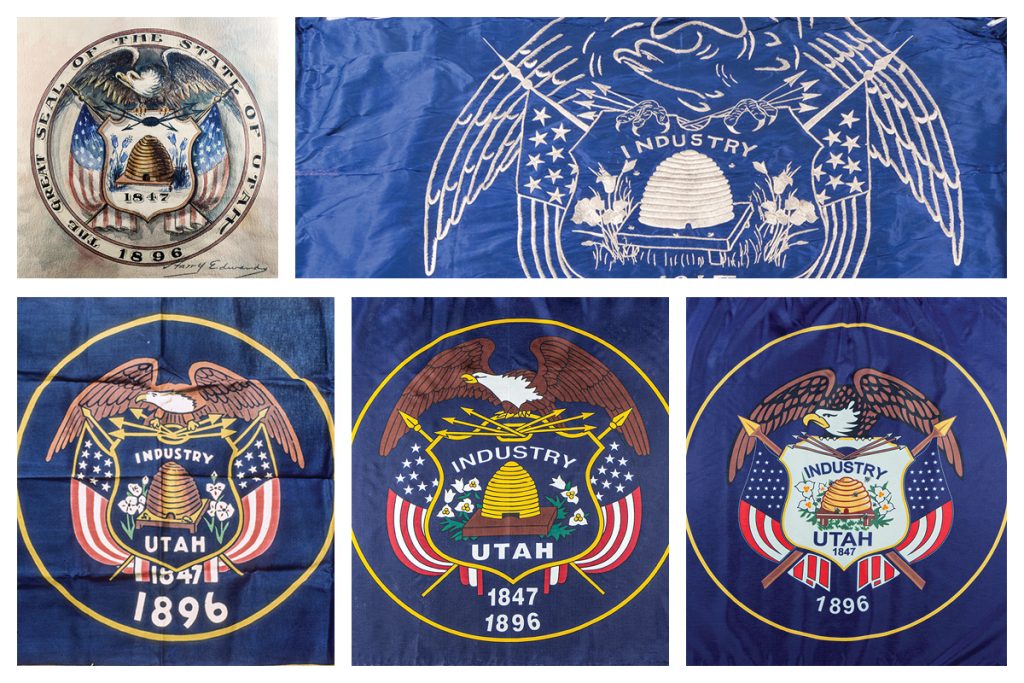 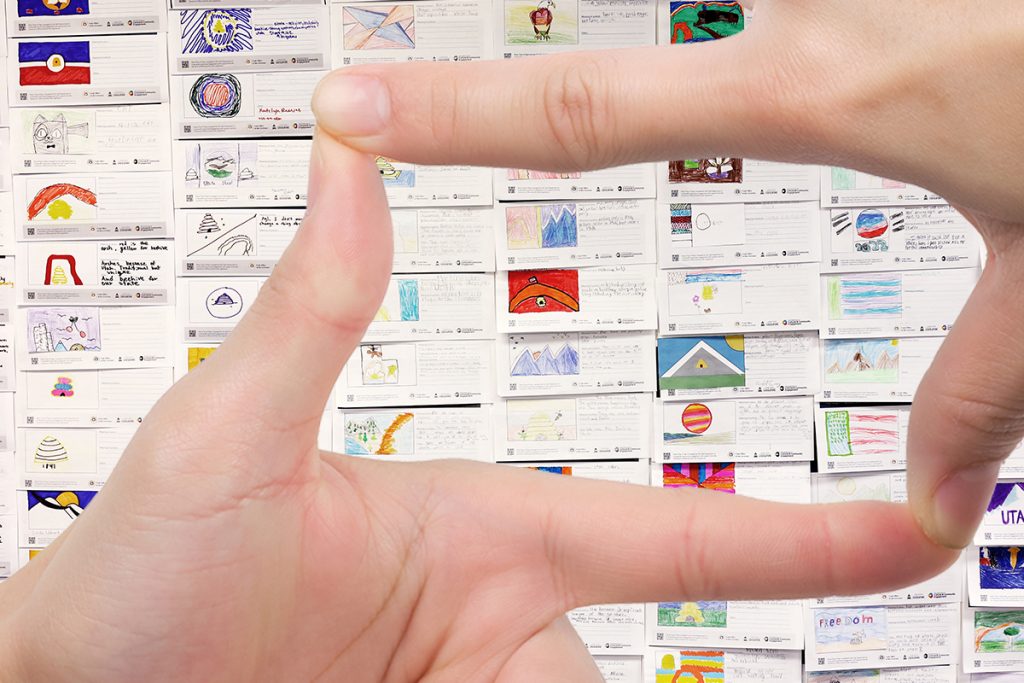 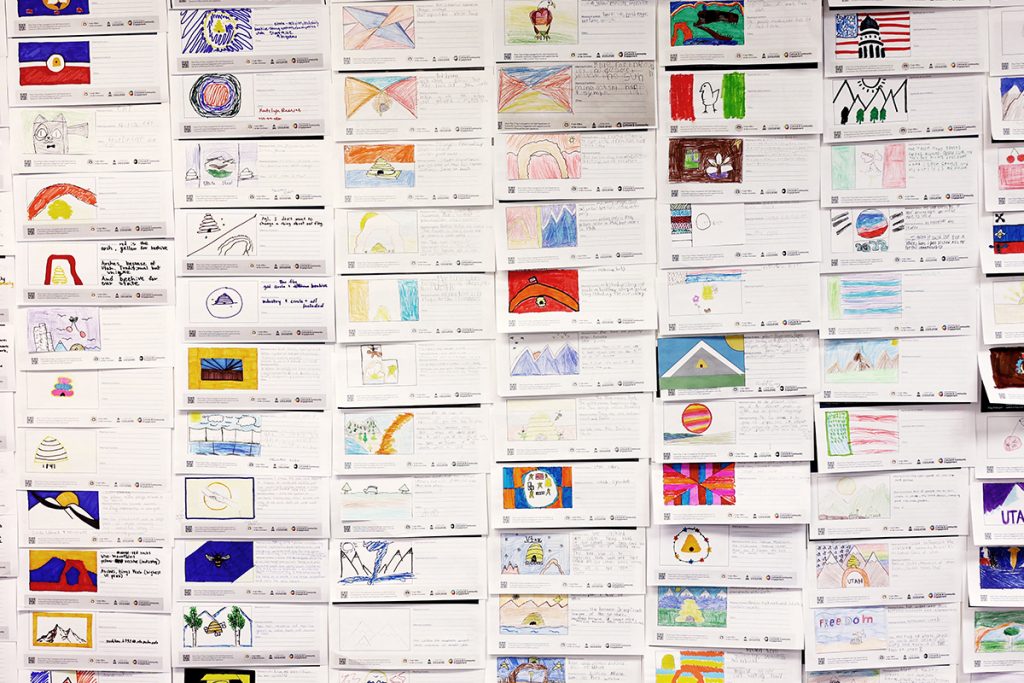 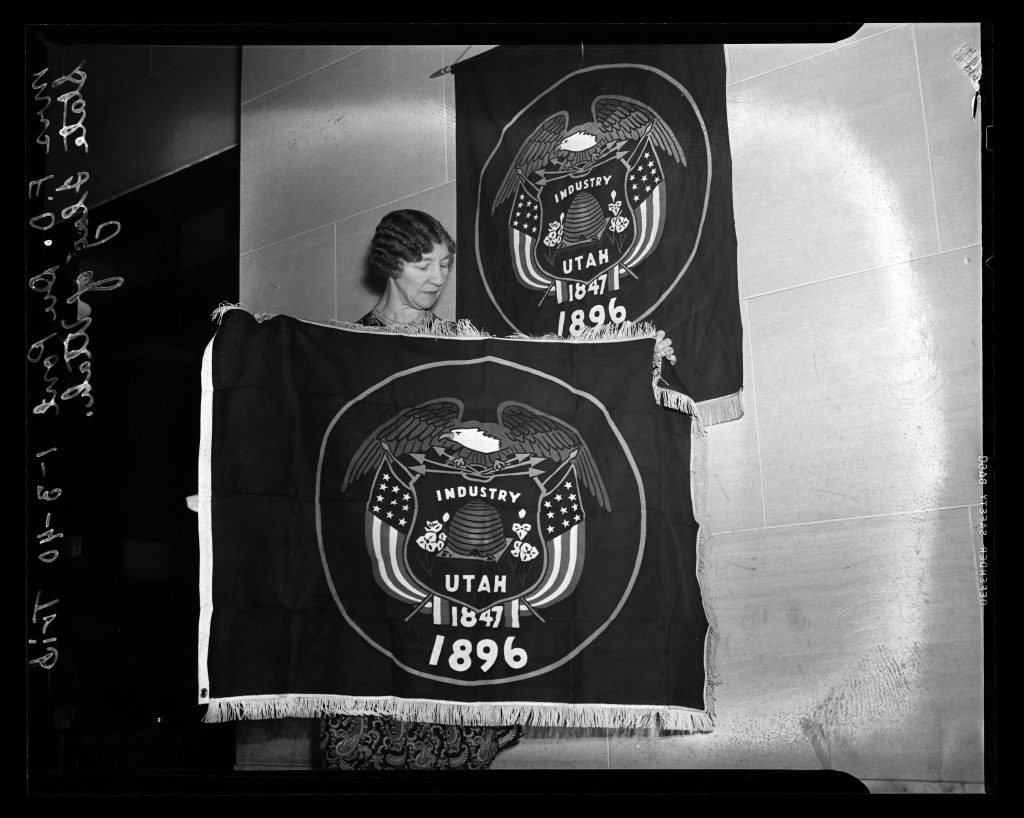 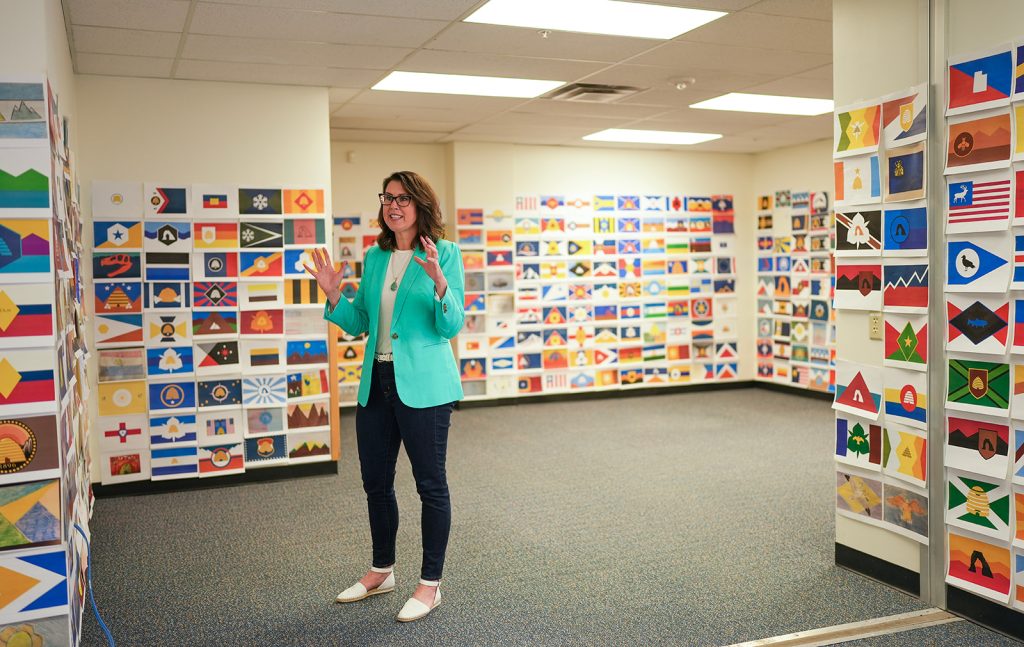 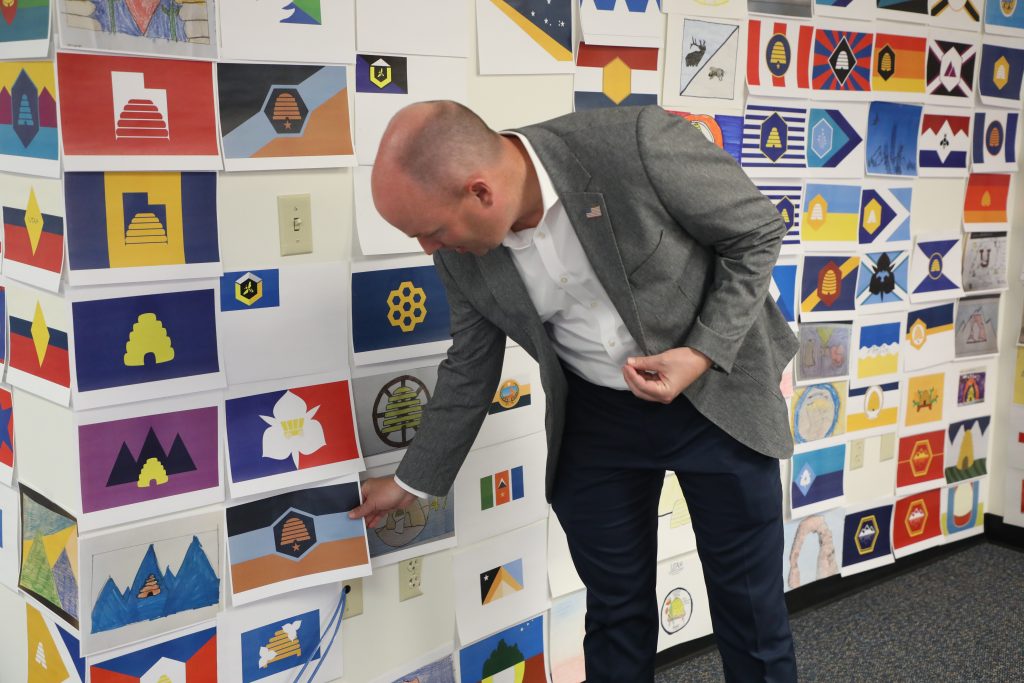