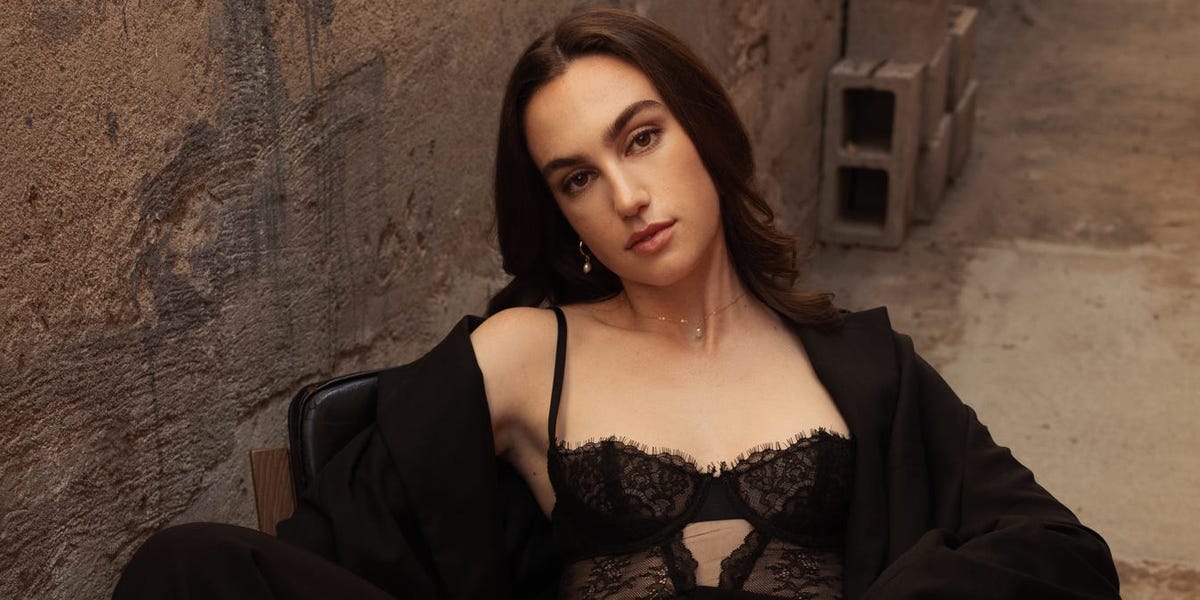 Suh, who is based in Los Angeles, California, says he had “no expectations” when he started posting on TikTok during the pandemic, but his rise has been astronomical. He went from giving posing advice to a few thousand followers in 2020 to posting behind-the-scenes footage of a photo shoot for Instagram CEO Adam Mosseri’s new profile picture to 4.2 million followers last week.

When I caught up with Suh over a video call, he credited his social media success to genuine enthusiasm for taking photos, and dispelled the idea of ​​a rigid algorithmic strategy. Aside from a rough one-video-a-day benchmark, Suh says he tries to “keep it light” for himself — “when I think of it as marketing, I hate it.”

Suh credits at least part of his astronomical success to understanding how to position his subjects and says that the key to taking great photos is thinking about what you want to convey.

How to pose well, according to TikTok’s favorite photographer

The term “flattering” is relative, so Suh tells me the routine questions that pop up in his comments: ‘How do you pose as a tall person?’ “How do you pose as a plus-size woman?” – do not have universal answers, and they are not the right ones to ask.

You’ll find plenty of posing examples — shy, confident, “edgy” — on Suh’s TikTok, but unfortunately for those looking for fail-safe or prescriptive tips, Suh’s posing ethos is much more focused on the mind-body connection than the least strange place to put your hands.

Forget hard and fast rules, and instead focus on the qualities you want to convey through body language.

Suh said that the fastest way to improve your posture is to stop worrying about how you look—and instead focus on how you feel.

“Posing is a way of communicating with the body,” says Suh. So you’ll be better off deciding on the three adjectives you want to see and feel in a photo of you – for example: sexy, powerful and masculine – than relying on your “good side”. Plus, you can’t always control who takes your picture — “the only person you have agency over is yourself.”

Use ‘posing tools’ around you

Simply thinking about looking powerful doesn’t magically make you look that way. For the 20% of good posing that Suh says is technical, you can study the posture of people you consider to have the qualities you most want to convey. What does a powerful, masculine, sexy person look like to you? How is their posture?

When Suh photographs clients, he describes the experience as similar to taking a yoga class together. Suh will guide the client through miming the positions so they can turn off “that second brain that makes us think toxic things” and sync up with him. “By the end of the shoot, I didn’t have to speak a single word.”

Depending on the yoga teacher, a yoga class will be 20% something in the realm of meditation and 80% technical skill. For Suh, it’s the reverse.

Ultimately, if you want to elevate your photos—and you follow Suh’s advice—first stop focusing on the angle from which you want to be viewed and, instead, figure out how you want to be perceived.