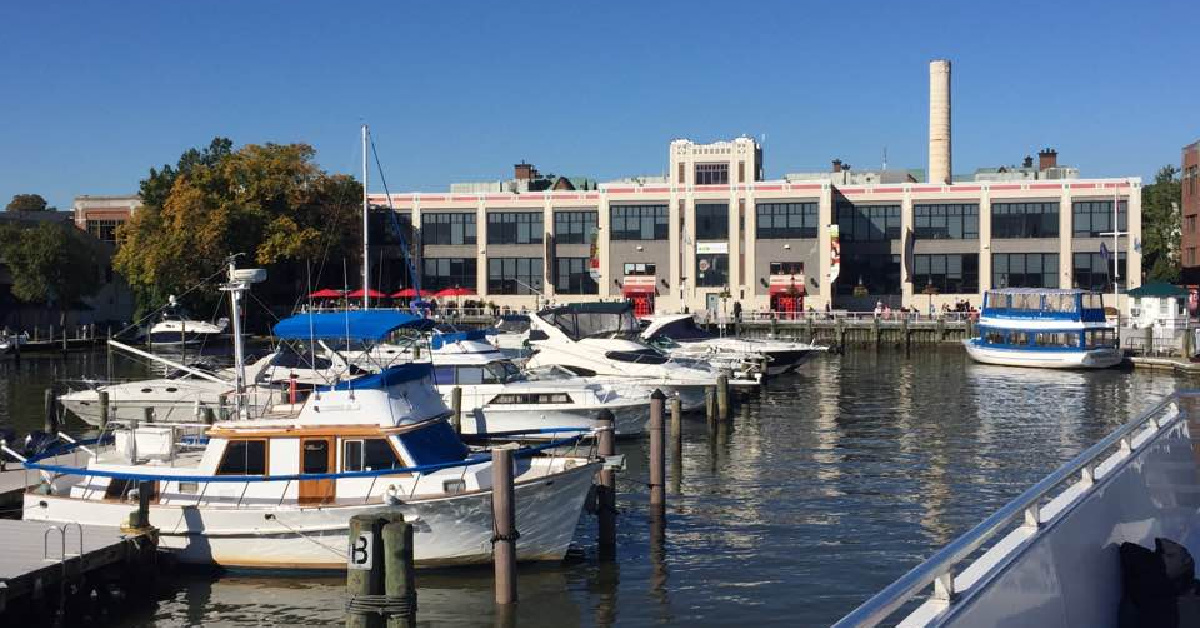 ALEXANDRIA, Va. — This fall, 26 artists began three-year leases at the Torpedo Factory Art Center. They were selected during a jury process for those who want to join the historic institution. On Friday, August 5th, a public reception will be held at the Principal Gallery from 6-8:30pm to commemorate the group. The event was the start of a two-week exhibition of their work.

The jury is the first of three games to be held this year. ALXnow reported yesterday that the process is part of the arts centre’s “controversial new vitality plan”. Supporters believe it will breathe new life into the space, while critics say the changes will lead to the departure of resident artists and destroy the uniqueness of the art center.

Artists Team Up to Save Torpedo Factory Studios

In this month’s Council Contact newsletter, Alexandria Mayor Justin M. Wilson wrote about the reasoning behind the plan. When the building’s lease expired a few years ago, the Torpedo Factory Arts Center’s board commissioned a study to consider options for the site. Its findings indicated “changes in the factory’s governance, management and vision”.

Based on these recommendations and work done by the city council last year, Wilson hopes to create a structure for the plant’s operations that will achieve four goals: expand its vitality, improve its financial sustainability, increase its diversity, and ensure the plant’s success for years to come. .

He wrote: “Alexandria is an arts destination, but this destination is wider than a building. I am delighted that the City Council has now approved this vision to expand our commitment to the city’s arts real estate, and the Torpedo Factory is the The focus of expansion.”

The Principles Gallery will not only welcome new artists from the Torpedo Factory, but will also showcase the work of 38 artists associated with the building. The city purchased the torpedo factory from the federal government in 1969. It opened to artists in 1974. It’s a waterfront landmark that has influenced similar arts centers across the country.

The Principles Gallery is located at 208 King Street.