US Woman Claims She Was Raped On A Cruise By Art Auctioneer, Then Contracted HIV 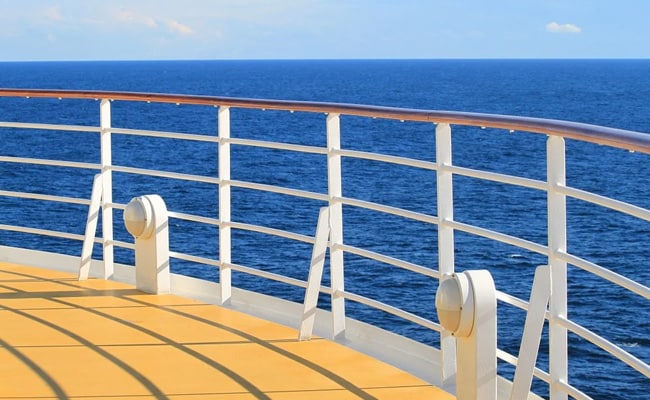 A 27-year-old woman from California, USA, claimed that she was raped by an art auctioneer on board Princess Cruises and during the assault she contracted HIV, reports New York Post.

The woman, named Jane Doe, was invited to a ship auction by a Park West Gallery employee named Aleksander. She filed a lawsuit.

According to the court case, the woman attended the auction a few days later and the man asked to stay back after the event, but the woman refused. Jane Doe then participated in activities on the vessel and consumed many alcoholic beverages served by Princess crew members. The woman was approached by the same man when she was visibly drunk. By this time, the woman was foaming at the mouth and bumping into walls because she couldn’t control her balance, the lawsuit states. The alleged assailant asked for her name and her cabin number, and the woman provided the details as she “reasonably believed he was asking because he was going to arrange for a Princess employee to assist her with activities involving younger passengers,” the suit states .

She was invited to the art gallery later that night, and she agreed because she was drunk.

The New York Post report states that the man offered her a drink and “started talking to her, and he was standing very close to her.”

The suit states that he allegedly “began brushing his hand against her leg and then grabbed her bottom.” The woman “felt sick, scared and didn’t know what to do, so she just froze.”

The case further states that the man pushed the woman into a closet and raped her with a condom, even though she repeatedly said no. The suit further alleges that the condom allegedly came off during the assault.

Shortly after the cruise ended on January 8, 2022, the woman felt ill and underwent treatments. She was quickly diagnosed with HIV, the lawsuit states.

The suit says the woman also suffered from “Rape Trauma Syndrome” for many months and was only able to report the man in November.

The woman’s attorney in an email interaction told the New York Post, “the only thing more shocking than what happened to Jane Doe, in this case, is the alarming frequency with which rapes and sexual assaults occur on cruise ships. “

Princess Cruises told the Daily Beast that it “does not comment on pending litigation.”

Featured Video Of The Day