Yes, digital cameras are still a thing in 2022 – BC Catholic 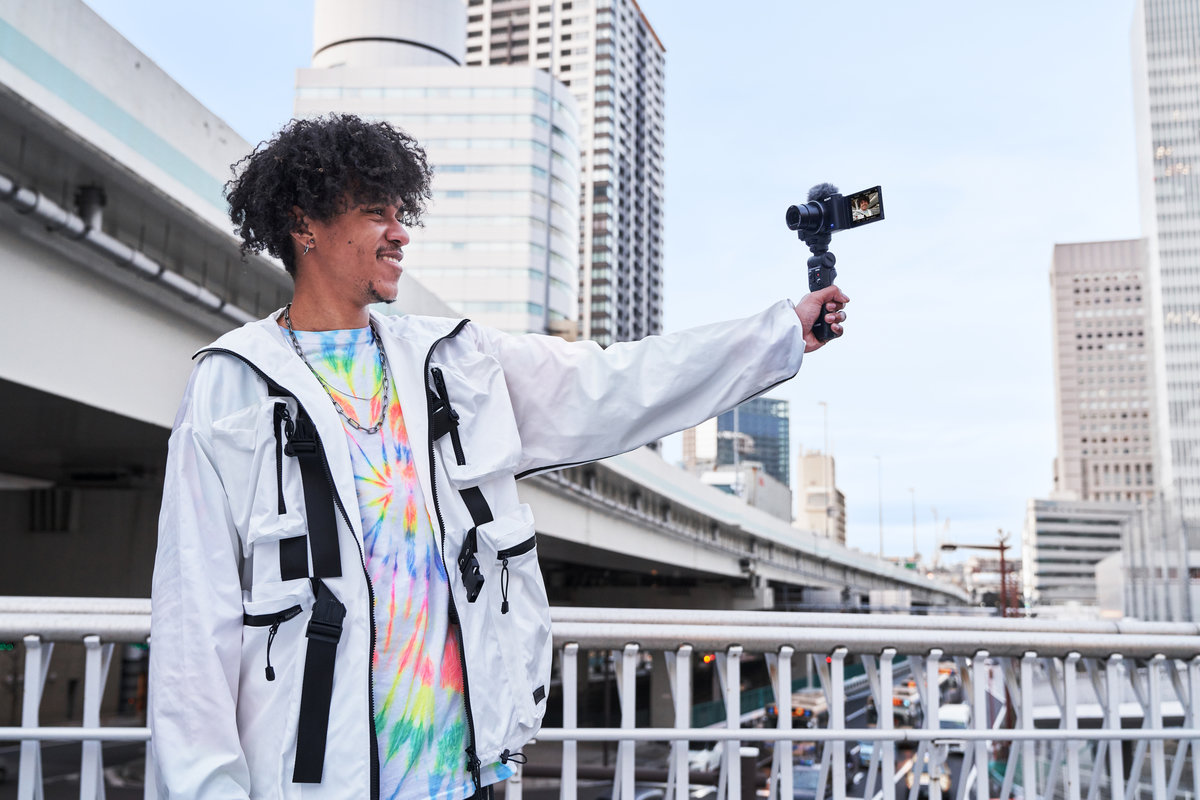 Despite smartphones, digital cameras are still in demand

When I began my annual survey of cameras in mid-November, I expected to see yet another sharp decline in the variety and number of models for sale, driven in part by changing technology, but also by the lingering misery of the COVID -19 pandemic, now approaching the three-year anniversary.

However, as I write, I already have a little over two hundred camera models and packages listed on my survey site, with more likely to be added. At this point, still before the Black Friday sales hoopla, I’m only slightly down on last year’s tally and will likely match or even exceed it by the end of the year.

Again, then, here’s a recap of my annual survey of digital cameras for sale in the Vancouver area, something we’ve been doing in this space since 2002, and, in a slightly simpler form, all the way back to 1996 , when a sub-megapixel camera went for around $1,000.

As in the last two years, I was surprised how many models of cameras remained from the previous year’s list, certainly more than 80 percent. Some new models appear to be little more than tweaks and renamings of last year’s models. Like a year ago, prices appear to be higher than those of the previous year, sometimes significantly so. Buyers should be careful as some stores seem to be re-listing discontinued models as current listings.

Those who do develop an interest in photography through their experience with today’s sophisticated smartphones tend to migrate to advanced digital cameras, mostly bypassing the point-and-shoot or compact models that once dominated the market.

While the camera market has long been dominated by the big two, Canon and Nikon, there is an argument to be made that the new big two are Sony and Fuji. Both have extensive product lines, and they are not Johnny-come-lately to the field.

A recent article headline underscores the inroads Fuji has made. The parent company noted that it is temporarily pausing orders for its wildly popular X100V camera, the fifth generation of that model. According to the company, it simply could not keep up with demand. And that’s for a camera with real knobs and dials that sells in the $1,700 range here in Canada. The question is vlogging, video blogging, on platforms like TikTok.

Here are some more of the cameras that are making waves with vloggers: Sony’s ZV-1 and ZV-1F, Nikon’s Z30, Panasonic’s GH5/GH6 units and Sony’s ZV-E10. Vloggers demand high-quality 4K/30 fps video or better, a bright lens, and a sensor that facilitates background defocusing.

For those considering a foray into still photography or vlogging on a mobile phone, check out our dedicated single page website, https://vandigicams.ca. Updates are made every day until January 6th. Links are also provided to the surveys from previous years to enable price comparisons.

Cameras on the site are primarily those advertised on retailer websites and from print ads in Vancouver’s major dailies, and in flyers accompanying local community newspapers.

Prices on the site, rounded to the nearest $5 increment, are the lowest found in the November-December survey period, which often occurs in mid-November. If you decide to buy a listed unit, you may be able to convince the salesperson to roll the price back to the earlier low if it has risen in the meantime.

Individual cameras and camera packages in the survey are assigned a single line on the https://vandigicams.ca site. Each listing is linked to the corresponding manufacturer’s website for that camera’s full specifications. Along with the camera sensor megapixel rating, there’s an optical zoom value, an overview of about half a dozen features, and “street” prices from up to three local retailers.

The 24-megapixel sensor class once again dominates this year’s survey, mostly with units from Canon, Fuji, Nikon and Sony representing just under 40 percent of the cameras, followed by the slightly lower resolution 20-megapixel units with approx. a quarter These two classes together make up two thirds of all the cameras in the survey. The once dominant “16” class dropped to fifth place. The remaining 20 percent or so of the recording is fragmented across classes ranging from 12 to an impressive 100+ megapixels.

As in past years, the survey identifies several cameras as best buys, an optimal combination of features and price within a given class. When you’re considering buying a camera, be sure to check the manufacturer’s website (they’re all listed at the bottom of the recording website) to make sure the model stays up-to-date.

Want an inexpensive point-and-shoot digital camera? The Canon ELPH 360 with a 3-inch screen costs about $300. An entry-level digital single-lens reflex (DSLR) camera like Canon’s T7 with a basic kit lens can be picked up for around $600. At the other extreme, you’ll find a 102-megapixel unit from Fuji, a holdover from last year, for around $13,000, and a 50-megapixel Hasselblad for $21,000. If you really want to get carried away, there’s a $30,000 Leica unit tagged for musician-photographer Lenny Kravitz.

Looking for a rugged camera? The Olympus TG-6 (shockproof, freezeproof, waterproof, dustproof and pressureproof) remains popular. Sony and Ricoh also offer rugged units. Prices range from $400 to around $1,000, the latter for a unit designed for harsh environments.

As for a solid general-purpose camera, how about something like the Nikon P950 with an incredible 83× zoom lens. Priced in the $1,000 range, this unit takes good outdoor photos and also perfectly acceptable indoors, something often lacking in lower cost units. Its successor, the P1000, is the first unit to pass 100× zoom, offering an incredible 125×, at around $1,300.

Some other manufacturers still offer high-zoom models in their ranges. Examples include Panasonic’s FZ80 (60×, $400), and Canon’s SX70 (50×, $800). However, Panasonic may be nearing the end of the road as a camera supplier, at least for its range of point-and-shoot units. It appears that the company may instead turn its attention to its mirrorless camcorders such as the GH series.

Want a DSLR package with two lenses, say a basic 3× zoom and a telephoto? Canon and Nikon used to have several such packages around the $600 mark, but those have mostly disappeared for 2022. This year, for example, you can consider the Canon T7 package with 18–55mm and 75–300mm lenses for $720, same price as last year.

There are even indications that new DSLRs may no longer appear. Canon and Nikon came late to the MILC party, first dominated by Fuji, and to a lesser extent by Olympus and Sony. MILC units represent nearly 65 percent of listings in this year’s survey (up from 40 percent two years ago). DSLR units, by contrast, fell to just 15 percent.

Take a look at this year’s recording list. https://vandigicams.ca. You’ll find cameras at every price point, from a few hundred dollars to $10,000 and more. In between, you’ll find cameras equipped with Wi-Fi, GPS, and organic light-emitting diode (OLED) touchscreens, and numerous other features and technologies. Digital cameras are indeed still a thing.