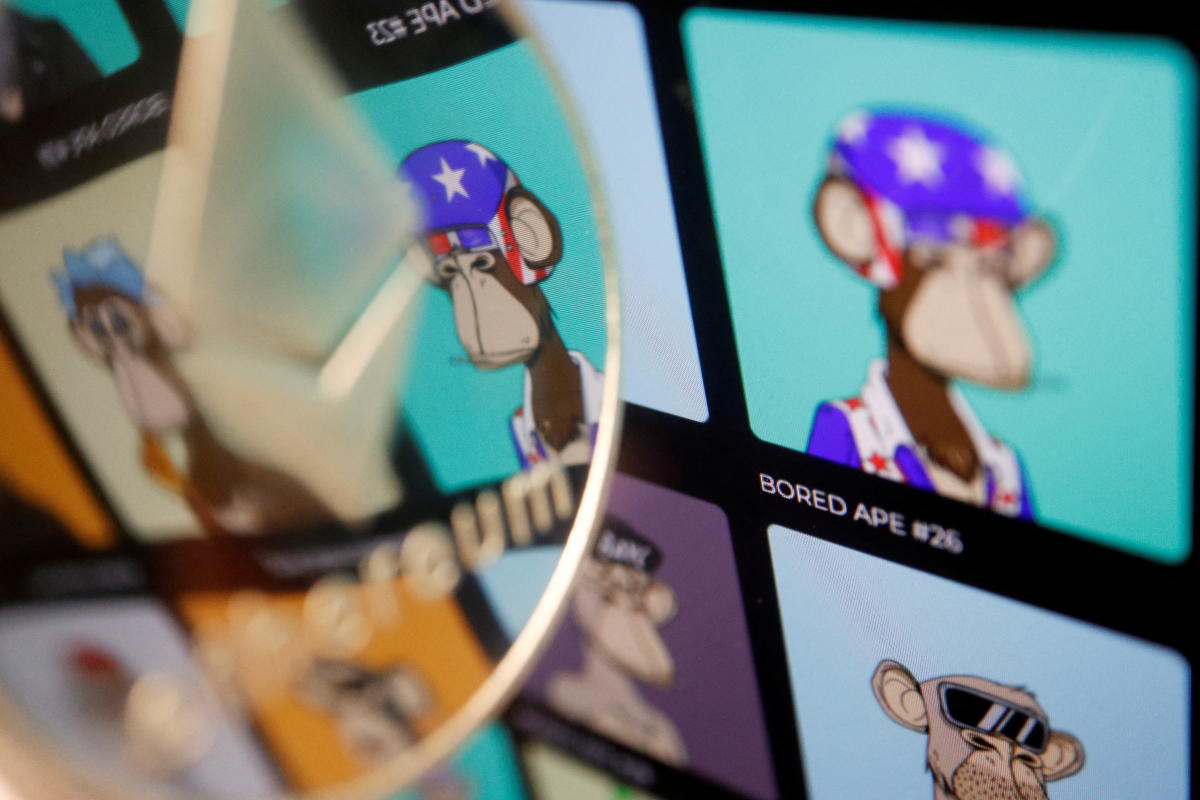 Effective in the first half of 2023, Alegre will replace the company’s current CEO, Nicole Muniz, who will remain as a partner and strategic advisor to the company.

“Daniel has held one of the highest-level roles at one of the largest gaming companies in the world,” Yuga Labs co-founder Wylie Aronow said in a statement. “He brings valuable experience across entertainment, e-commerce and global. strategic partnerships – all of which are critical aspects of an immersive web3 world built by creators and for creators.”

Alegre’s departure from Activision, disclosed in a filing last Friday, comes less than two weeks after the FTC filed a lawsuit to block Microsoft’s $69 billion acquisition of the “Call of Duty” publisher.

Formed in April 2021 with the release of the Bored Ape Yacht Club (BAYC) non-fungible token (NFT) collection, Yuga Labs is one of the best-known players to emerge from the NFT boom.

By the end of 2021, investors have spent nearly $41 billion on NFTs, with one of the most popular segments being collectible tokens that serve as social media profile pictures like those created or acquired by Yuga. Acting as certificates of authenticity and stored on a blockchain, NFTs serve as the receipt for digital goods, including media, fine art, and real estate in the metaverse.

In March of this year, Yuga acquired two other popular NFT collections, Crypto Punks and Meebits, and launched its own cryptocurrency, ApeCoin (APE). From its peak at the end of April, ApeCoin is down more than 80%.

That same month, it closed a $450 million funding round, led by a16z and joining others such as the now-bankrupt exchange, FTX, which contributed $50 million to help Yuga Labs reach a $4 billion valuation.

With the raise, the company also announced plans for a “gamified metaverse” project called Otherside.

“The company’s pipeline of products, partnerships and IP represents a massive opportunity to define the metaverse in a way that empowers creators and provides users with true ownership of their identity and digital assets,” Alegre said in the blog post.

An October report by Bloomberg found that Yuga Labs is facing an investigation by the SEC into whether its sales of digital assets violate securities laws.

After the first quarter of 2022 rolled around, weekly NFT sales peaked at around $1.5 billion, or 561,501 ETH, in the first week of May, according to blockchain analytics platform Nansen.

After the dip in cryptocurrencies this spring caused by three massive deregulation events in the crypto market, including Terra Luna’s explosion and the collapse of hedge fund Three Arrows, NFT sales fell sharply in July and continued to decline through the second half . of the year.

Sales for Ethereum-based NFTs hit their 2022 low in the first week of December with $68 million worth sent to smart contracts, a 95% drop from the May peak.

Last week, however, the launch of former President Donald Trump’s Trump Collect Cards brought NFTs into the mainstream conversation for the first time in months. The collection of 45,000 different images of the former president, which quickly sold out, may have breathed some life into the market.

As one NFT collector told Yahoo Finance: “As much as I don’t like Donald Trump… the only reason I bought 45 was the guaranteed dinner with Trump. Dining with the former President of the United States is one of the best assets I could get from an NFT collection.”

David Hollerith is a senior reporter at Yahoo Finance covering the cryptocurrency and stock markets. Follow him on Twitter @DsHollers

Read the latest financial and business news from Yahoo Finance

Download the Yahoo Finance app for appeal or Android

What to know about Washington’s ‘triedemic’

‘It’s not about horsepower anymore’: Carmakers reimagine how to differentiate themselves